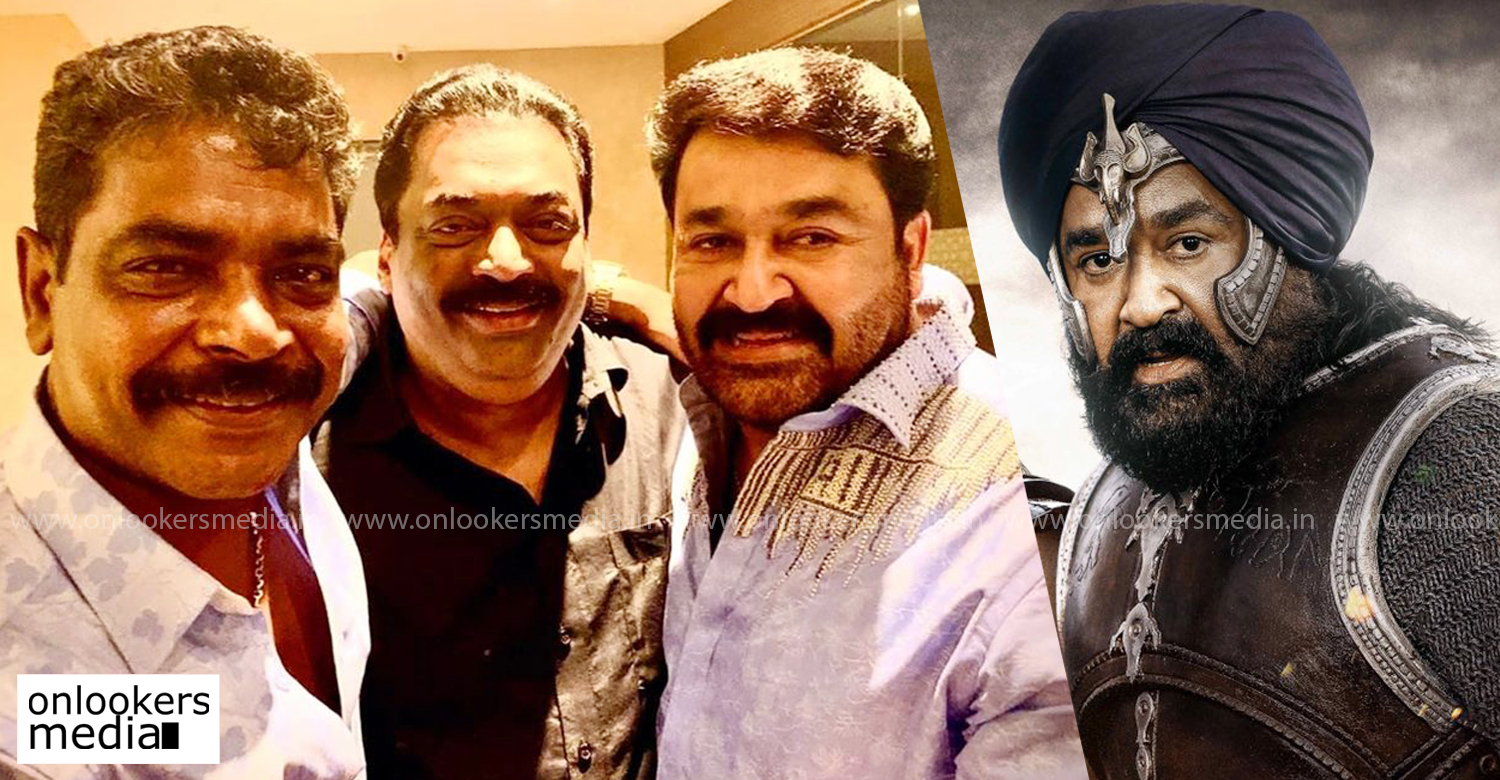 ‘Marakkar: Arabikadlinte Simham’, said to be the biggest film ever made in Malayalam cinema history, was supposed to hit screens worldwide in March. Due to the novel Corona virus outbreak, the makers were forced to withhold the release. It proved to be a big setback for the team as expectations were riding huge. On the other hand, they were also fortunate that the film did not release during the time of crisis.

CJ Roy, one of the film’s producers, took to his social media handle about his thoughts on the release postponement. His post reads,

Sometimes it can be said as Lucky & Somtimes as Coincidence!!!. The Release of Dr Mohan Lal’s Mega Opus Big Budget 5 Language Movie which is Co Produced by me along with Producer Antony Perumbavoor.

‘Marakkar’ directed by Priyadarshan has some of the country’s biggest names in the cast and crew. The mammoth project is said to be made on a budget of around Rs 100 crores.