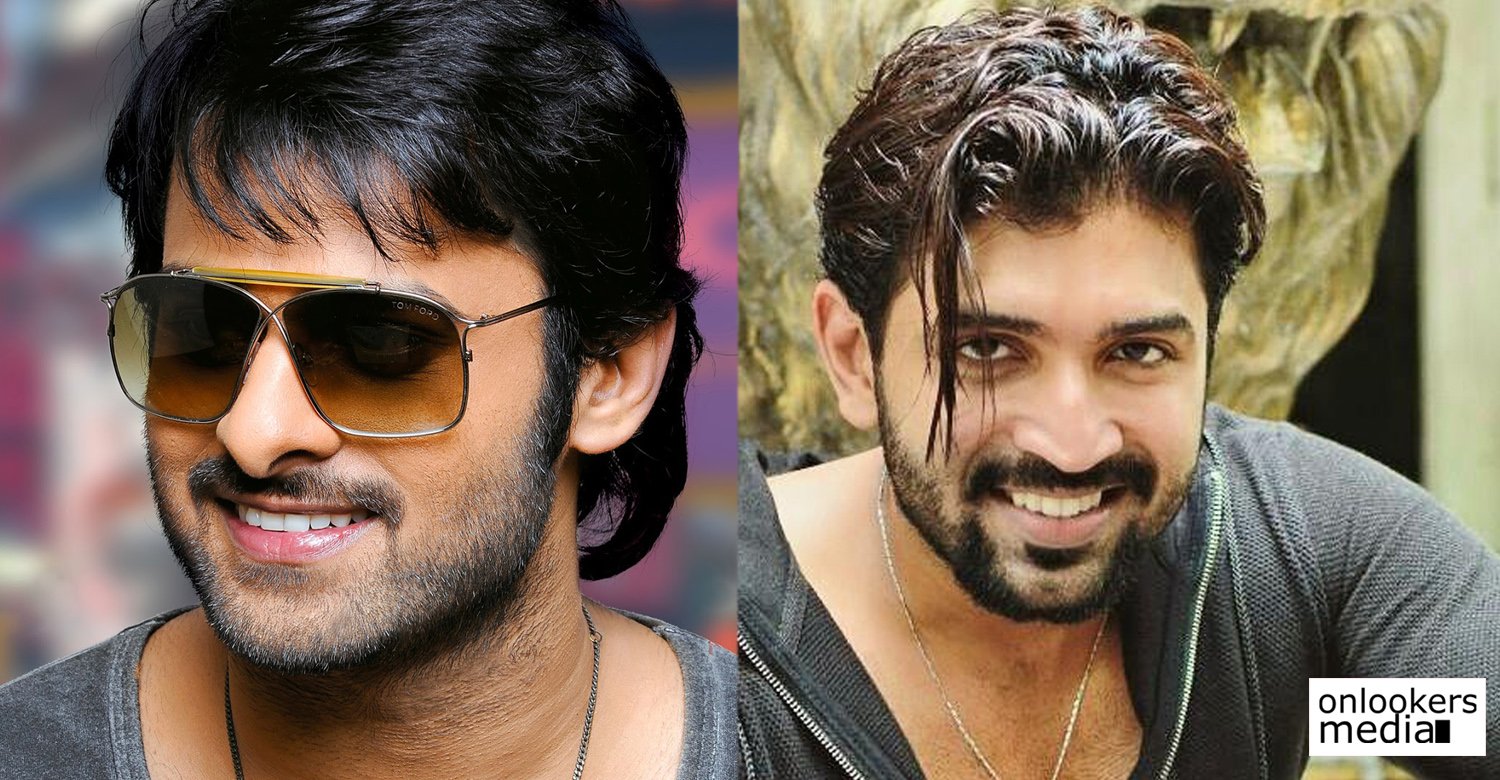 Happy to share space with the ‘Indian Macho’ Prabhas in Saaho: Arun Vijay

Prabhas’ Saaho, his first film in five years out of the Baahuabli franchise, went on floors only recently. Saaho, directed by Sujeeth is a big budget project and the makers are roping in leading actors from other industries to give it a pan Indian appeal. To cash in on Prabhas’ nationwide popularity, the movie is being made as a multilingual in Tamil, Telugu, Hindi and Malayalam languages. Several actors from across the industries have been brought on board to act alongside Prabhas.

Promising Tamil actor Arun Vijay is one among them and he is reportedly playing a very integral part in the movie. As per reports, Arun Vijay has got a solid character which has several layers and holds much prominence to the plot. He recently took to his Twitter page to express his happiness in acting alongside Prabhas.

Despite being in movies for nearly two decades, Arun Vijay found his biggest success only recently when he played the villain to Thala Ajith in Gautham Menon’s Yennai Arindhaal (YA). Post YA, Arun Vijay has been part of many good films. His last release Kuttram 23, in which he played a forthright cop, was a successful film in the box office.

Bollywood actor Neil Nitin Mukesh is playing the antagonist in Saaho. Shraddha Kapoor is paired opposite Prabhas and Jackie Shroff is also essaying a pivotal part in the movie. Prabhas is hugely popular across the country after the success of Baahubali. Audience are eagerly looking forward to his upcoming projects. For Saaho, he is seen sporting a new look with a trendy hairstyle and a much leaner physique.

The movie is being produced by Vamsi Krishna Reddy and Pramod Uppalapati. Famed trio of Shankar Ehsaan Loy is handling the music department and renowned cinematographer R Madhie is cranking the camera. International stuntman Kenny Bates, popular for his work in Hollywood films like Die Hard and Transformers has been roped in to choreograph the stunts in Saaho. The movie will be releasing only by the end of next year.

Trance: Anwar Rasheed’s next with Fahadh Faasil will be his most expensive film till date!
Anirudh’s single from Fahadh Faasil’s debut Tamil movie coming soon!
To Top