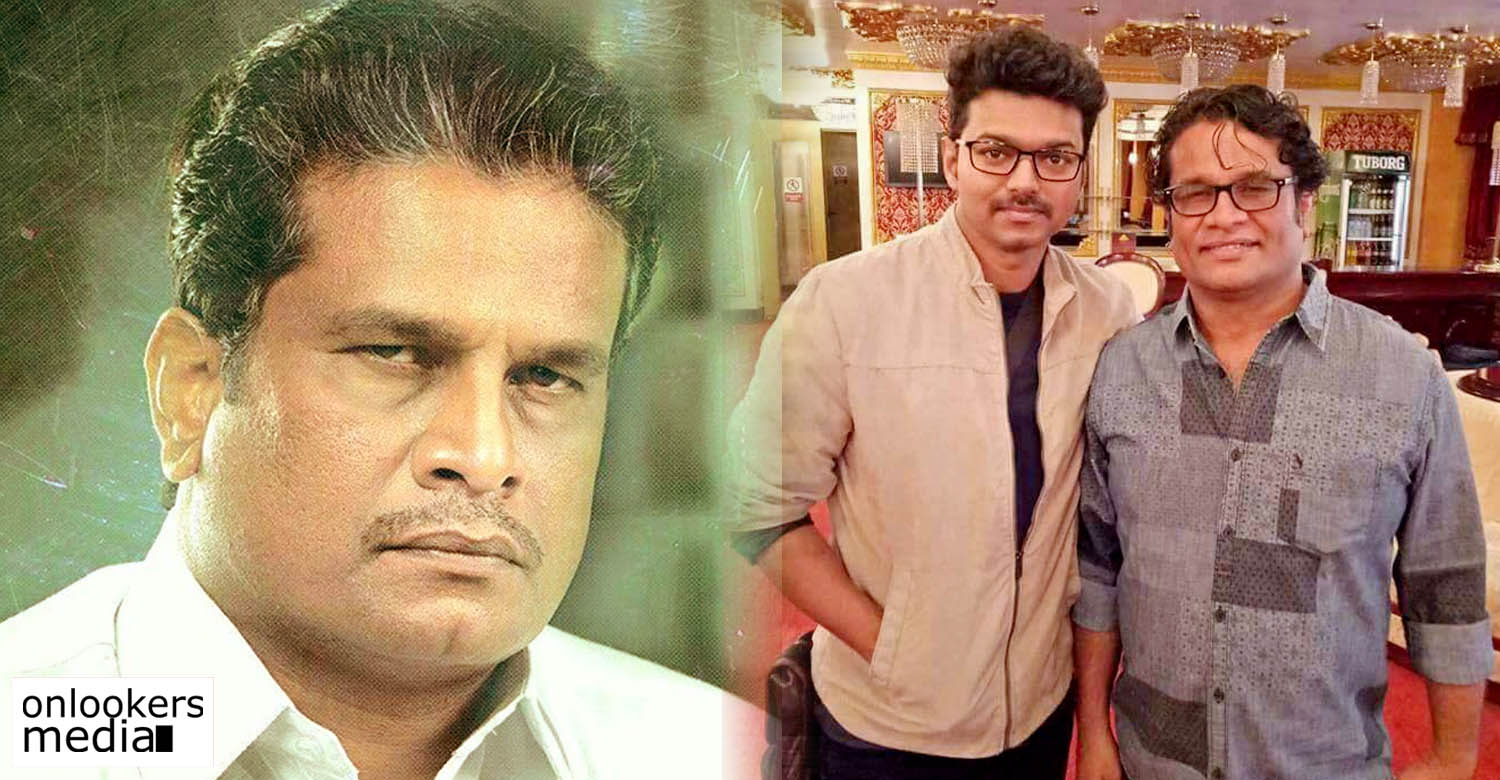 Harish Perady who had done remarkable performances in movies such as Red Chillies, Left Right Left, Varsham, Life of Josutty, Oru Mexican Aparatha, etc. has been surprisingly fetched in to play alongside Ilayathalapathy Vijay in his next.

Vijay 61 directed by Atlee after the blockbuster movie Theri which had kissed theaters last year and had grossed above 150 crores from the worldwide box office. Harish is reported to be doing a vital character in the movie. He had earlier marked his debut in Tamil through M Manikandan directorial Aandavan Kaattalai, after which he was picked for the Vijay movie refering to his amazing performance.

Samantha, Kajal Agarwal and Nithya Menon play the female leads in the film. Music maestro AR Rahman is reportedly composing the tracks while GK Vishnu is the cinematographer. Vijay 61 is bankrolled by Thenandal films and it marks their 100th film milestone. The flick said hit theaters this Diwali season.

Katrina Kaif to play heroine in Prabhas’s next Saaho?
Anjali Menon’s Prithviraj starrer was initially planned for Dulquer
To Top