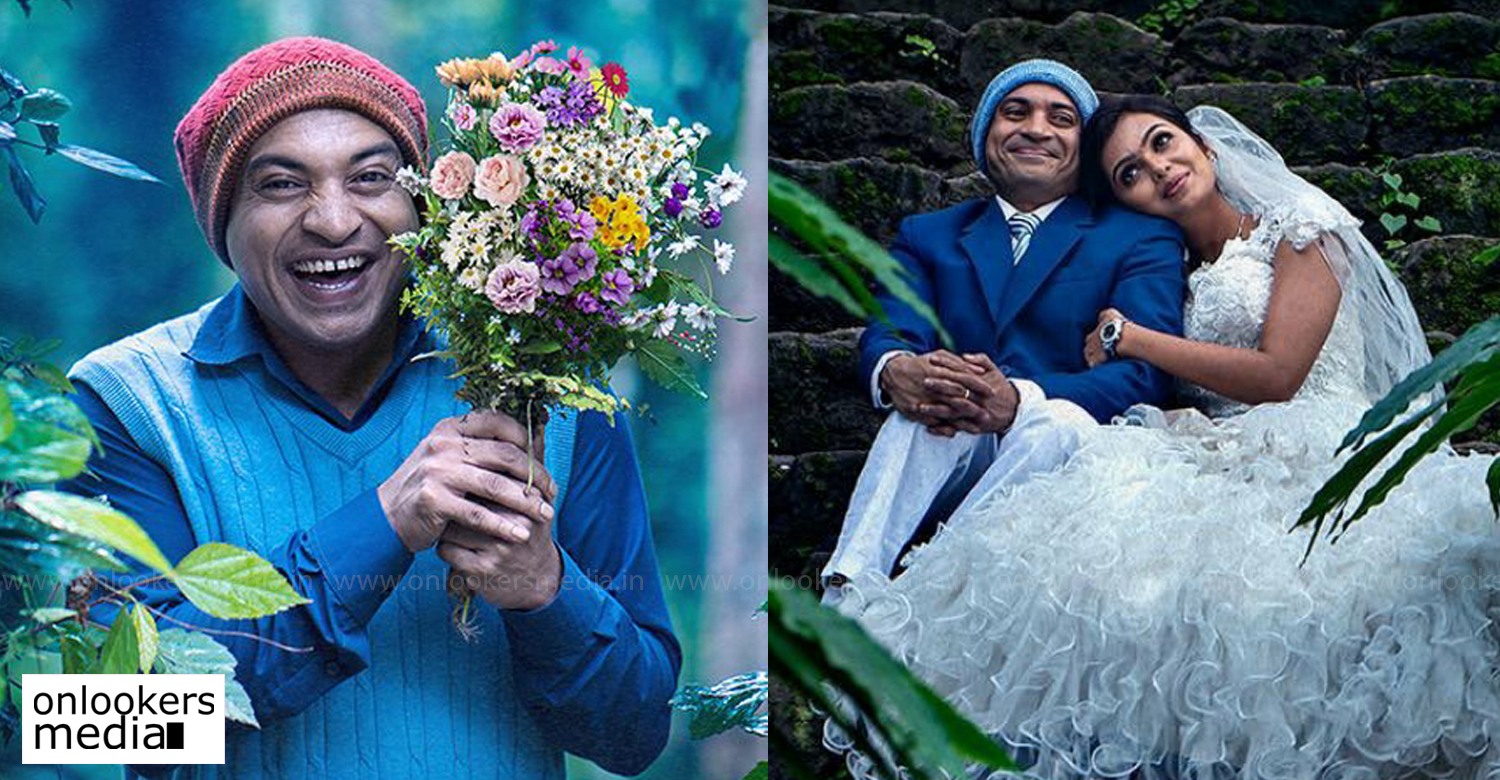 Director John Paul George who made an excellent directorial debut with ‘Guppy’ is back after three years with his second film. Titled as ‘Ambili’, the movie stars Soubin Shahir in the lead role. Nazriya Nazim’s younger brother Naveen Nazim and debutante Tanvi Ram are playing the other major roles in the movie. The makers had recently released a new poster featuring Soubin and Tanvi.

As per reports, Ambili is a road drama that has Soubin playing the titular role. Tanvi essays the role of Tina, who is paired with Soubin. Naveen plays the role of an adventure junkie. The movie has reportedly been shot in various states across the country. Sharan Velayudhan, a noted cinematographer in the ad film industry, has wielded the camera for this movie. Vishnu Vijay, who won the Kerala State award for background music for his work in ‘Guppy’, has been retained for ‘Ambili’ as well. Kiran Das is handling the edits. Mukesh R Mehta, AV Anoop and CV Sarathy are jointly producing the movie under the banner of E4 Entertainment. It is gearing up for release this September.

And The Oskar Goes To enters second week!
Check out this new poster of Margamkali
To Top