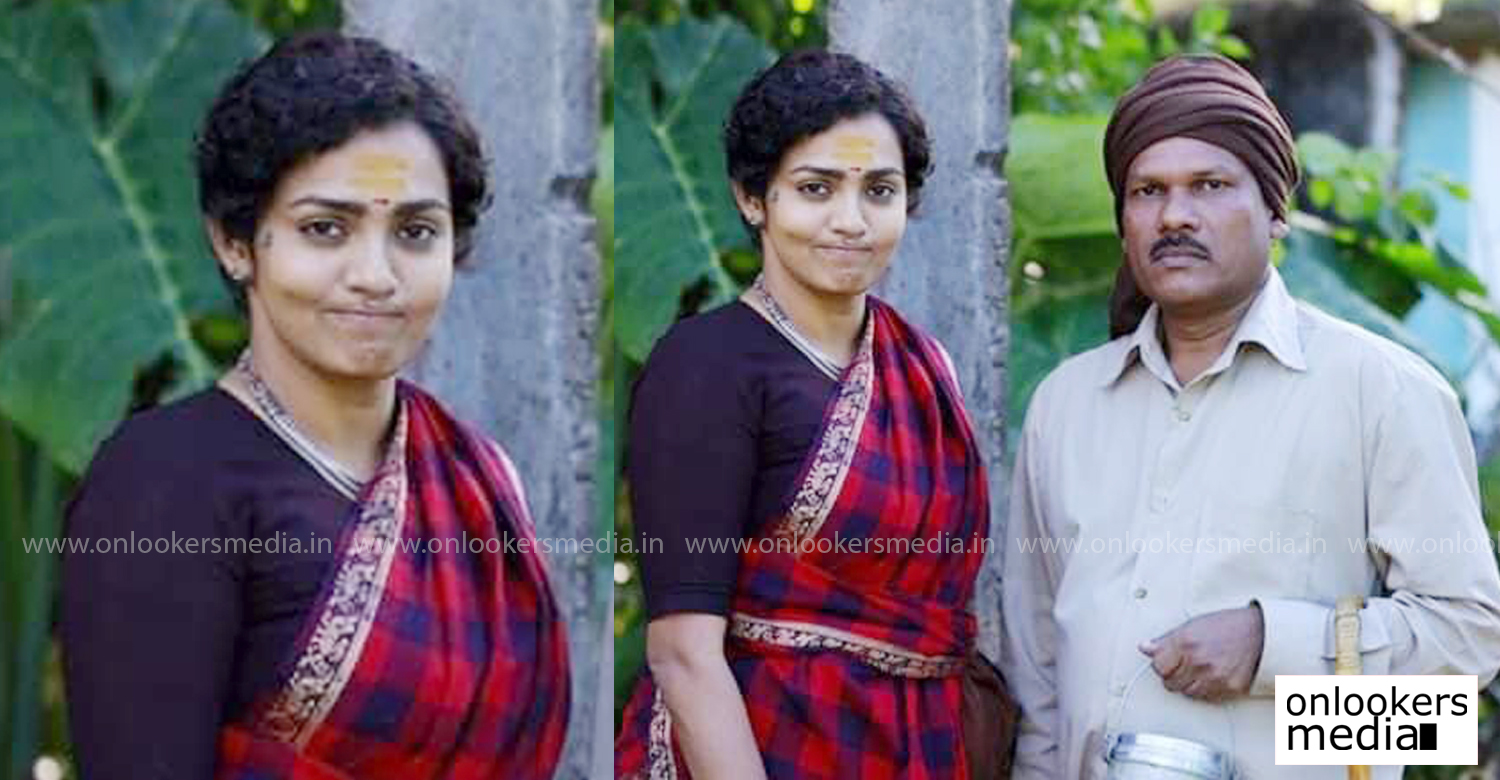 Cinematographer-turned-filmmaker Venu is adapting Sahitya Akademi Award winning writer Uroob’s popular short story ‘Rachiyamma’ for a segment in an upcoming anthology. Parvathy and Asif Ali are playing the leads in the film. Recently, a working still of Parvathy from the film’s sets got released online. Those who have read the story can easily relate to Parvathy’s look in it. Earlier, there was a serial in Doorshan based on the same story. Sona Nair, who played the lead in it, also had the same look.

Venu has already completed the shoot and is working on the post-production. This upcoming anthology also has films by ‘Ezra’ fame Jay K, Rajeev Ravi and Aashiq Abu. All the four films have female-centric stories. Jay K’s film has Samyuktha Menon and Joju George in the leads while Roshan Mathew and Darshana Rajendran star in Aashiq Abu’s film ‘Pennum Cherukkanum’. Rajeev Ravi will start shooting for his film only after the completion of his ambitious feature, ‘Thuramukham’.

Dulquer is the co-star I have learnt the most from: Kalyani Priyadarshan
Santosh Sivan’s son Sarvajit makes his acting debut with Varane Avashyamund
To Top