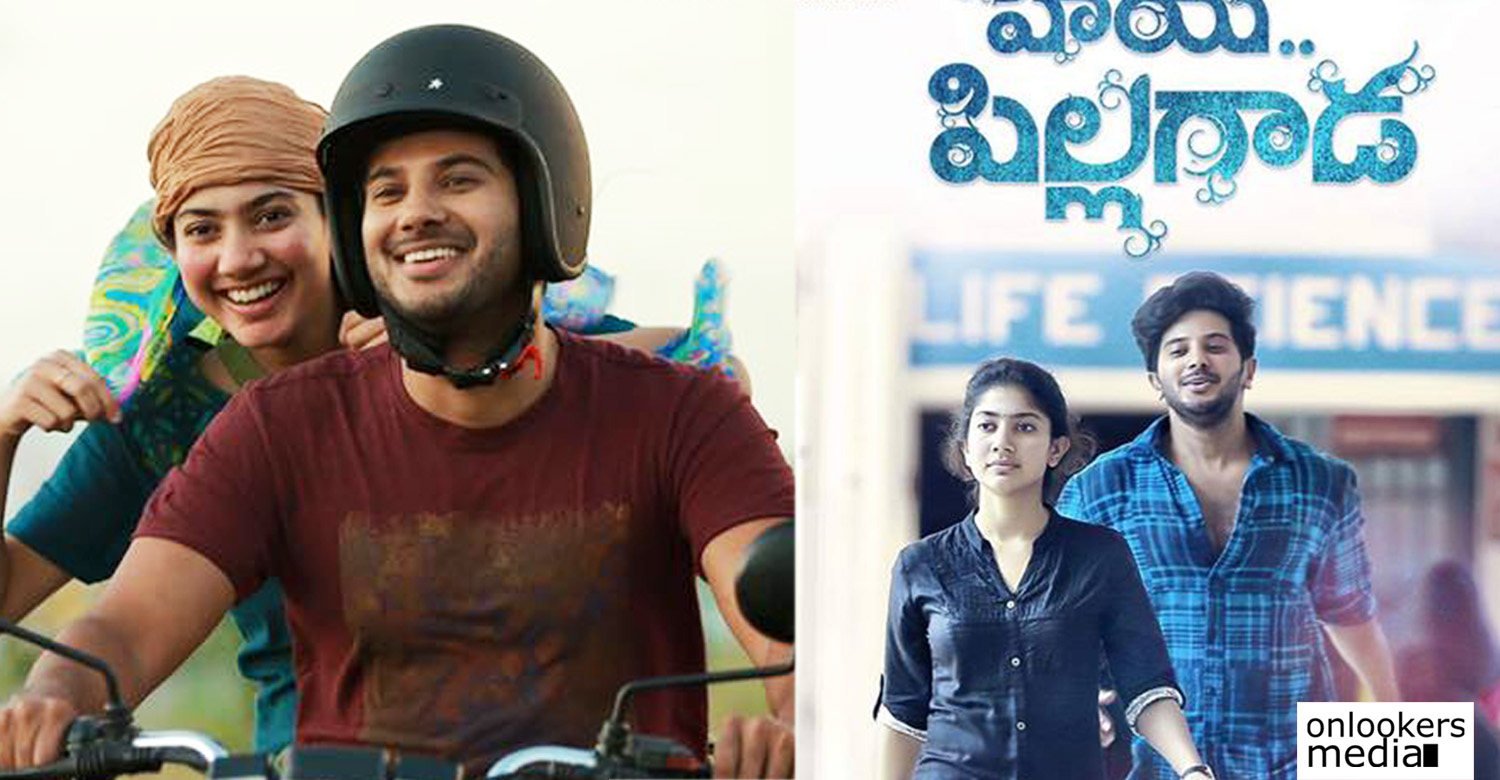 Dulquer Salmaan is currently working on his Telugu debut Mahanadi, the biopic of legendary actress Savitri. Keerthy Suresh is playing Savitri’s role in the movie and Dulquer will be seen as late actor Gemini Ganesan, who was briefly married to Savitri. This Nag Ashwin directorial is a highly anticipated project and it is still in the early stages of production.

Meanwhile, another Dulquer Salmaan starrer is gearing up to hit screens in the Telugu speaking states of Andhra Pradesh and Telengana. The star’s superhit Malayalam movie Kali is getting dubbed as Hey Pillagada in Telugu. The movie is slated to release on September 8.

Kali, directed by Sameer Thahir had Dulquer and Sai Pallavi in the lead roles. Kali, released in 2016 was a commercial success. The movie is a road thriller that has its core plot taking off with the events that occur during the lead couple’s journey through a remote area. It is more of a character study about the protagonist’s quick tempered nature which lands the couple in trouble.

After 2.0 and Kaala, Rajinikanth to work with AR Murugadoss
Prithviraj’s Ranam aka Detroit Crossing starts rolling!
To Top