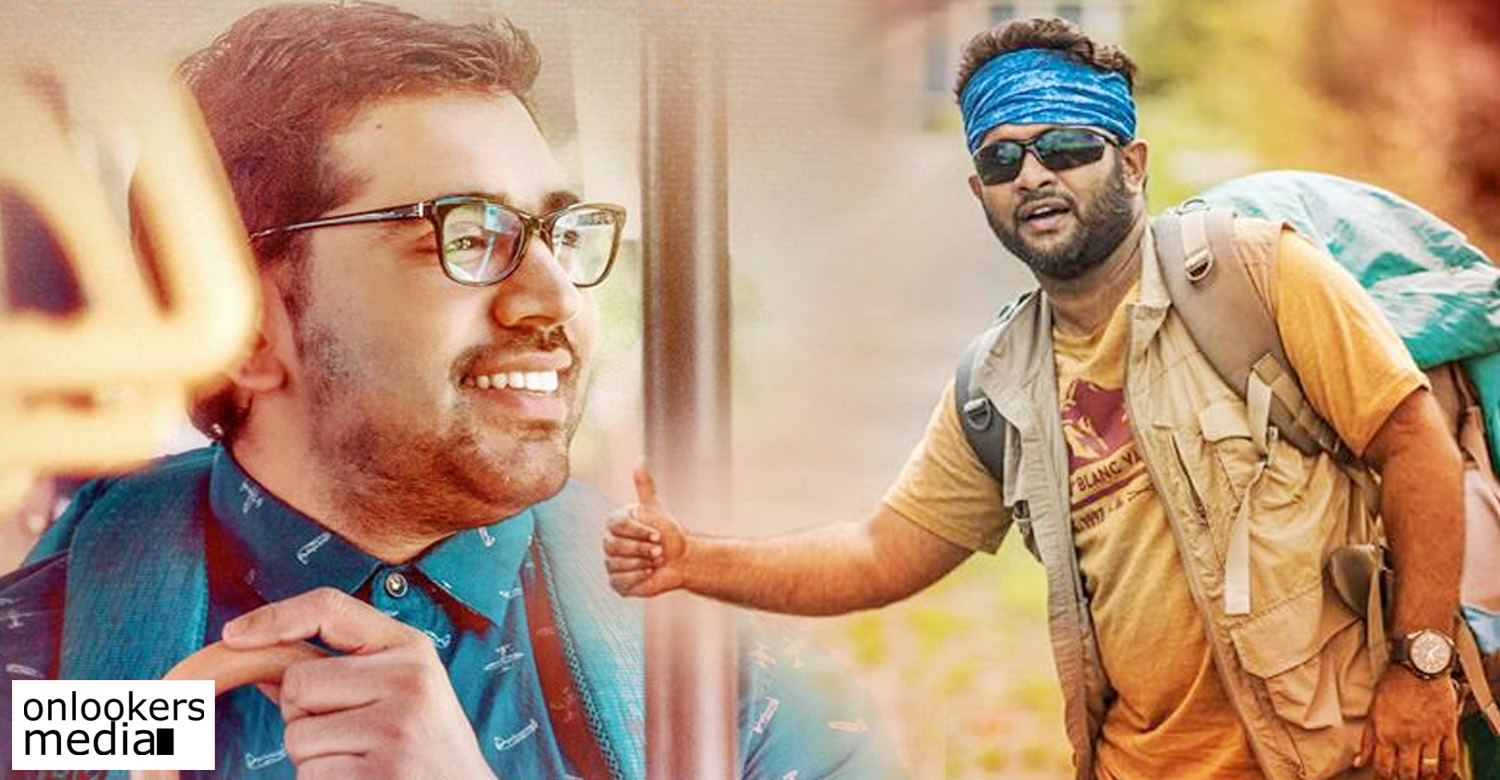 Nivin Pauly’s first outing of the year, Hey Jude is gearing up for release. The movie is expected to release in over 200 screens in Kerala alone, this coming Friday (February 2). This much anticipated movie is directed by ace filmmaker Shyamaprasad. Newcomers Nirmal Sahadev and George Kanatt have scripted the movie, which is a musical romantic tale set against the backdrop of sea.

Hey Jude marks the Malayalam debut of leading South Indian actress Trisha. Another major highlight element of the movie is that the famous combo of Aju Varghese and Nivin Pauly are coming together once again after a three year long gap.

Aju Varghese is playing a prominent role as George Kurien in the movie. Nivin and Aju share a great rapport and they have acted together in number of films like Malarvadi Arts Club, Thattathin Marayathu, Oru Vadakkan Selfie etc. Last time the duo shared screen space was in Vineeth Sreenivasan’s Jacobinte Swargarajyam, in which Aju played a brief cameo role. Fans are excited to see the combo back on screen once again through Hey Jude.

Nivin Pauly’s character Jude is an oddball with an eccentric nature. Trisha plays the role ofCrystal Ann Chakkaraparambu, a free spirited young woman. Hey Jude showcases the events that occur when two such people end up in a relationship. It is about how love and understanding transforms Jude’s life. It is a story of love, healing and self discovery.

Siddique, Vijay Menon and Neena Kurup are playing vital roles in the movie. Veteran music director Ousepachan is handling the music department with additional songs by composer Gopi Sunder. Girish Gangadharan, noted for his works in films like Guppy and Angamaly Diaries, has handled the cinematography.

Hey Jude is being produced by Anil Kumar under the banner of Ambalakkara Global Films. The movie will be released across Kerala on February 2 through E4 Entertainment.

Paamban: Check out Sarath Kumar’s reptilian avatar!
Suriya 37 to be backed by the makers of 2.0 and Kaththi
To Top