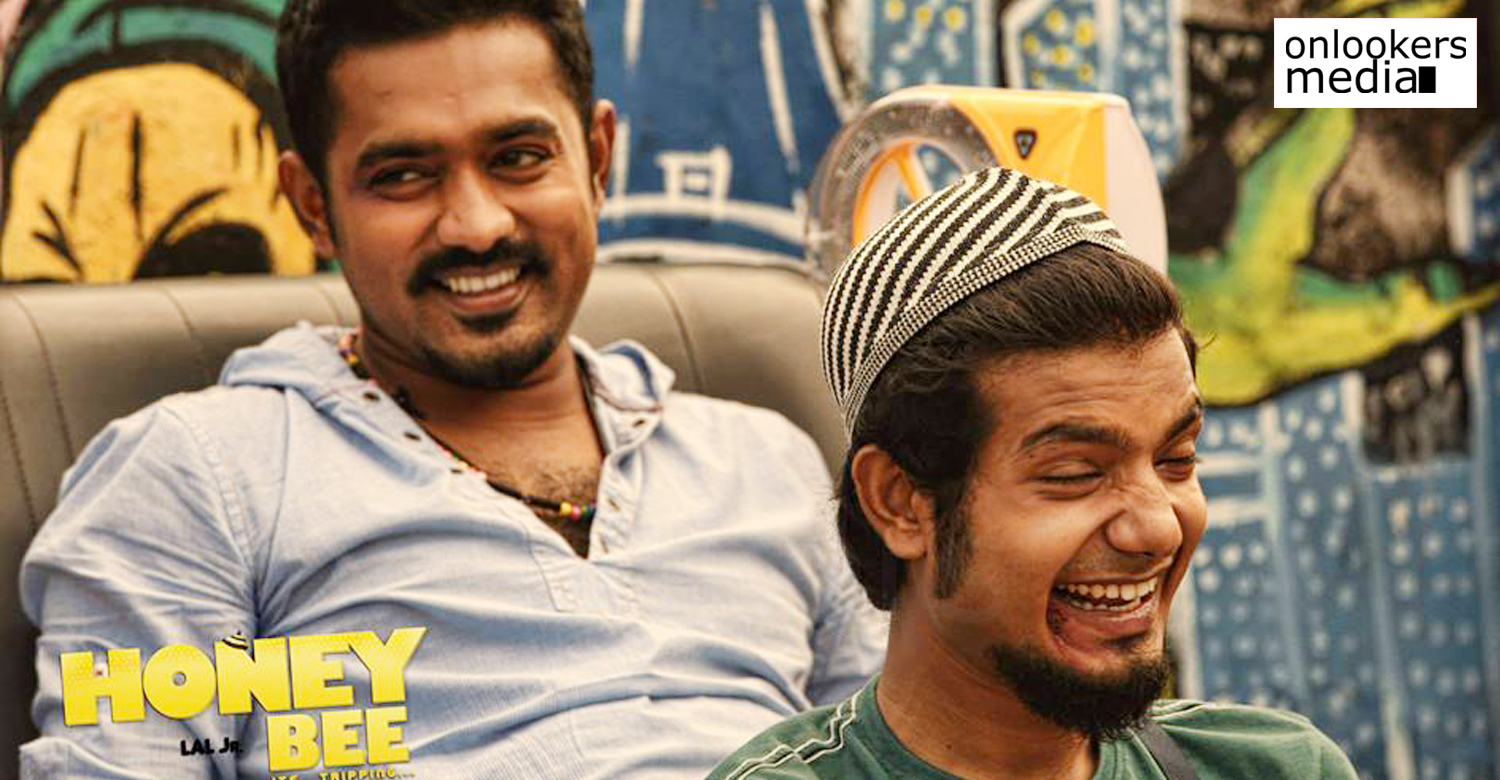 Honey Bee 2 is on the way to rock Mollywood

Honey Bee was the movie that marked the debut of Jean Paul Lal aka Lal Jr as a film maker here in Mollywood. Young star Asif Ali, Bhavana, Sreenath Bhasi, Balu Varghese, Babu Raj, Lal, Vijay Babu, Archana Kavi etc played the lead characters in it and it was a box office success.

The dialogues in the movie had become a trend among the youngsters here and it was indeed a big break in the career of Asif Ali as well. Later Asif Ali and Lal Jr done a movie together named Hi, I am Tony. But it was a box office failure. Now, they all set to try their luck with the sequel of Honey Bee, which is titled as Honey Bee 2. The film will come to the screens this year itself.

Lal Jr is scripted this movie and it is producing by Sibi Thottupuram and Jobi Mundamattam under the banner of SJM Entertainment Private Limited. Alby will be the DOP of this movie. Deepak Dev is the music director and Ratheesh Raj will be the editor. Asif Ali and Lal will play the major characters in this movie just like they did in Honey Bee.

More details about the cast and crew of this movie will be updated later when it is available to media.

Only Mohanlal can play the character of Sairam in Vismayam / Manamantha, says Chandrasekhar Yeleti
A special honor for the villain character in IDI Malayalam movie
To Top