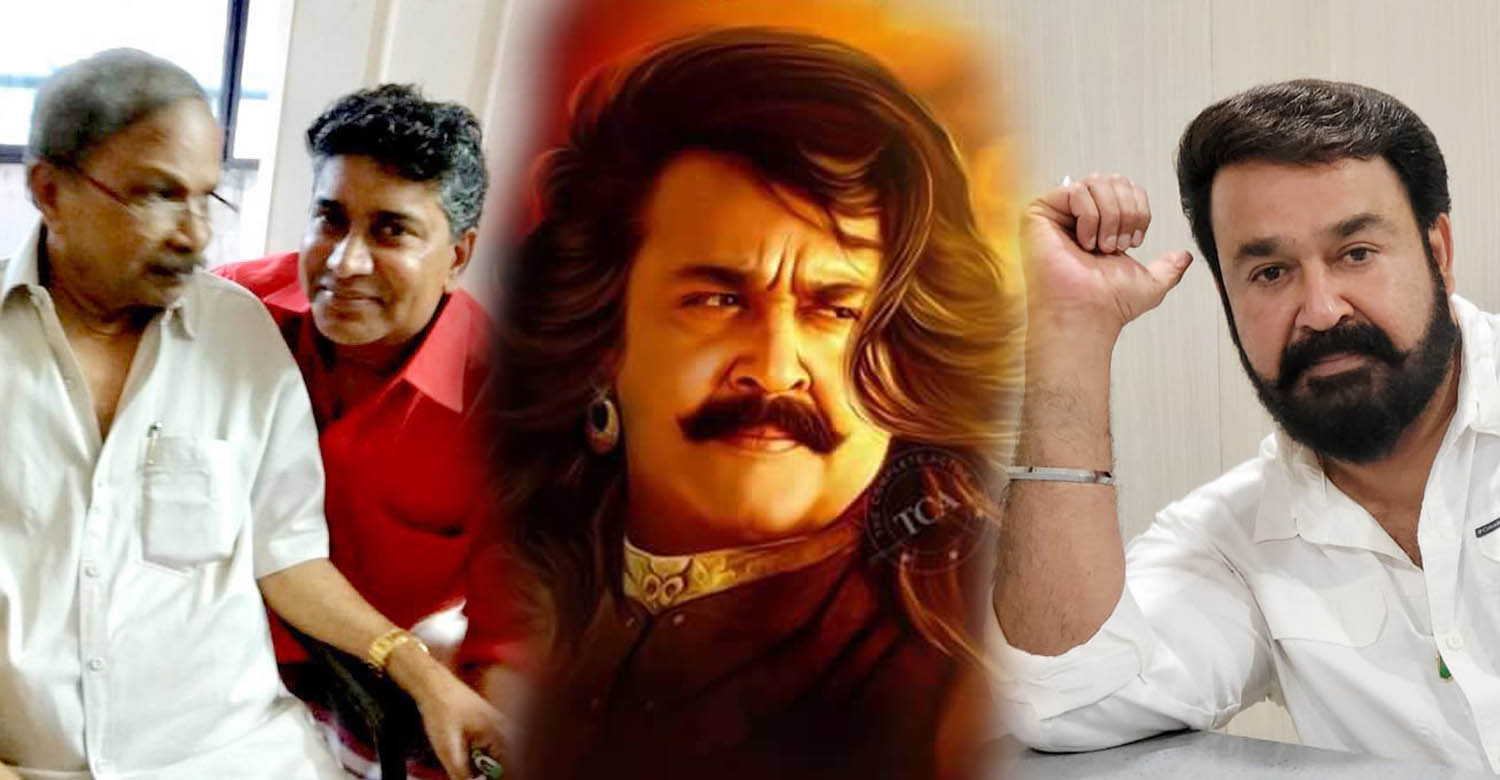 MT Vasudevan Nair’s Randamoozham is one work that Malayalis across the world have been eagerly waiting to see on big screen. Few years back, it was announced that superstar Mohanlal and director Shrikumar Menon would be teaming up for the ambitious project with the backing of UAE-based Indian businessman BR Shetty. But the project didn’t materialize. In a recent interview to Manorama, Mohanlal said that he doesn’t believe ‘Randamoozham’ will be made hereafter. He said, “It was the one verge of becoming a reality. Everybody celebrated it. It could have happened then. But at one stage, it slipped away. Later, everything toppled, right? Covid hit and the scenario changed.”

Shrikumar Menon’s ‘Randamoozham’ with Mohanlal was publicised as a Rs 1000 crore project. Many big names from Indian cinema were expected to be part of it. However, it got dropped due to various reasons, one of which the debacle of the director’s debut film ‘Odiyan’.

Following a delay of over four years in starting the filming, MT sued director Shrikumar Menon. The original contract was for three years and MT withdrew the script when the film failed to take off after four years. The two parties eventually reached a compromise just ahead of the date the Supreme Court was considering the case. According to the understanding, Shrikumar had to return the script and he cannot make ‘Randamoozham’ as a film. The author now has full rights over the movie. MT also returned the amount of Rs 1.25 crore, which he got as advance from Shrikumar