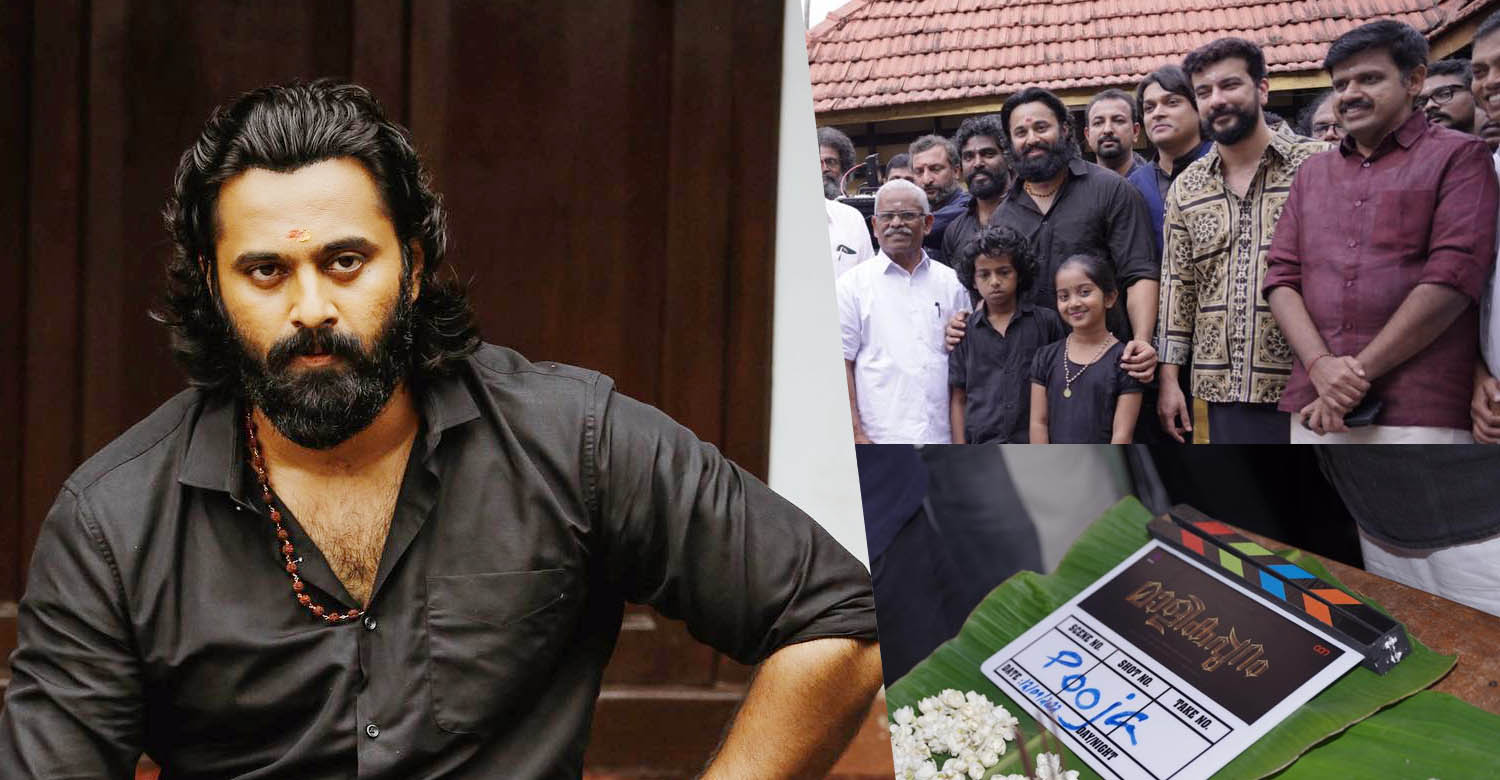 Unni Mukundan’s new film ‘Malikappuram’ started rolling recently with an auspicious pooja at Erumeli Sri Dharmashasta Temple. It marks the directorial debut of Vishnu Sasi Shankar, son of the late filmmaker Sasi Sankar, who has made films like ‘Kunjikoonan’ and ‘Mr Butler’. The upcoming film will be produced by Priya Venu’s Kavya Film Company and Neeta Pinto’s Ann Mega Media.

‘Malikappuram’ is scripted by Abhilash Pillai, who recently penned films like ‘Pathaam Valavu’ and ‘Night Drive’. According to the makers, the film is about an 8-year-old girl Kalyani who regards Ayyappan as a superhero. The story will be told in a thriller mood with some fantasy elements in it.

‘Malikappuram’ stars child actor Devanandha in the titular role. The other cast members include Indrans, Manoj K Jayan, Saiju Kurup, Ramesh Pisharody, Sampath Ram, Sripath, and Alfie Panjikaran. On the technical front, Vishnu Narayanan is handling the camera. Ranjin Raj is composing the music and edits. Director Vishnu Sasi Shankar himself will be handling the edits.

I don’t think Randamoozham would happen hereafter: Mohanlal
Sharafudheen and Rajisha Vijayan to team up
To Top