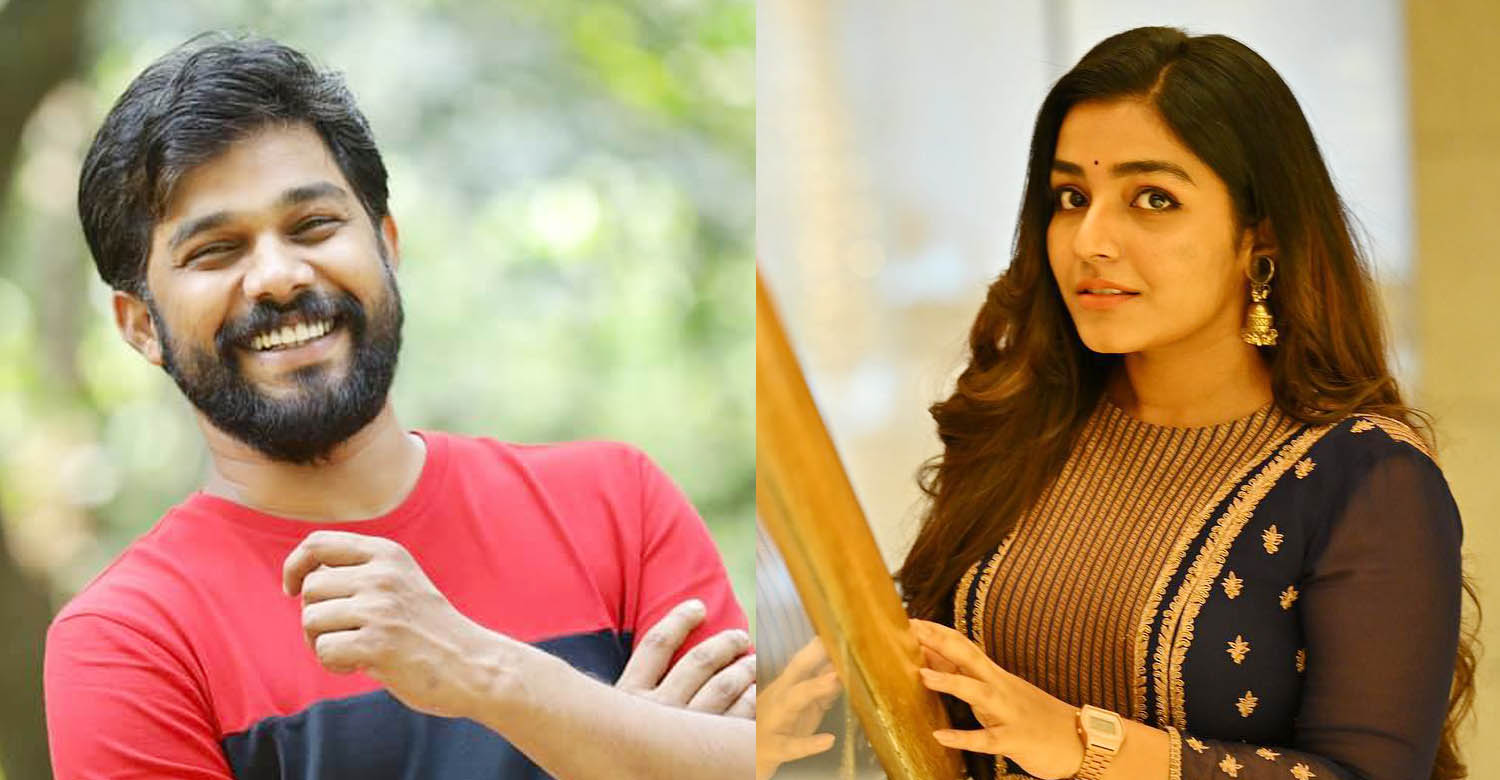 Sharafudheen and Rajisha Vijayan to team up

Sharafudheen and Rajisha Vijayan are set to play the leads in costume designer Stephy Zaviour’s directorial debut. The film is scripted by Mahesh Gopal and Jai Vishnu is billed as a family entertainer set in Pathanamthitta. According to the makers, the film will capture the culture and life in Pathanamthitta, a milieu rarely explored in Malayalam cinema.

The cast also includes Vijayaraghavan, Sunil Sukhada, Biju Sopanam, Bindu Panicker, Arsha Baiju and many other newcomers. Hridayam-fame Hesham Abdul Wahab has been roped in as the music director. Chandru Selva Raj is the director of photography and Appu Bhattathiri will serve as the editor. The makers are planning to start shooting on September 19 in Pathanamthitta.

This yet-to-be-titled film is being produced by B3M Creations, the banner which is also backing the upcoming film ‘Bullet Diaries’ starring Dhyan Sreenivasan.