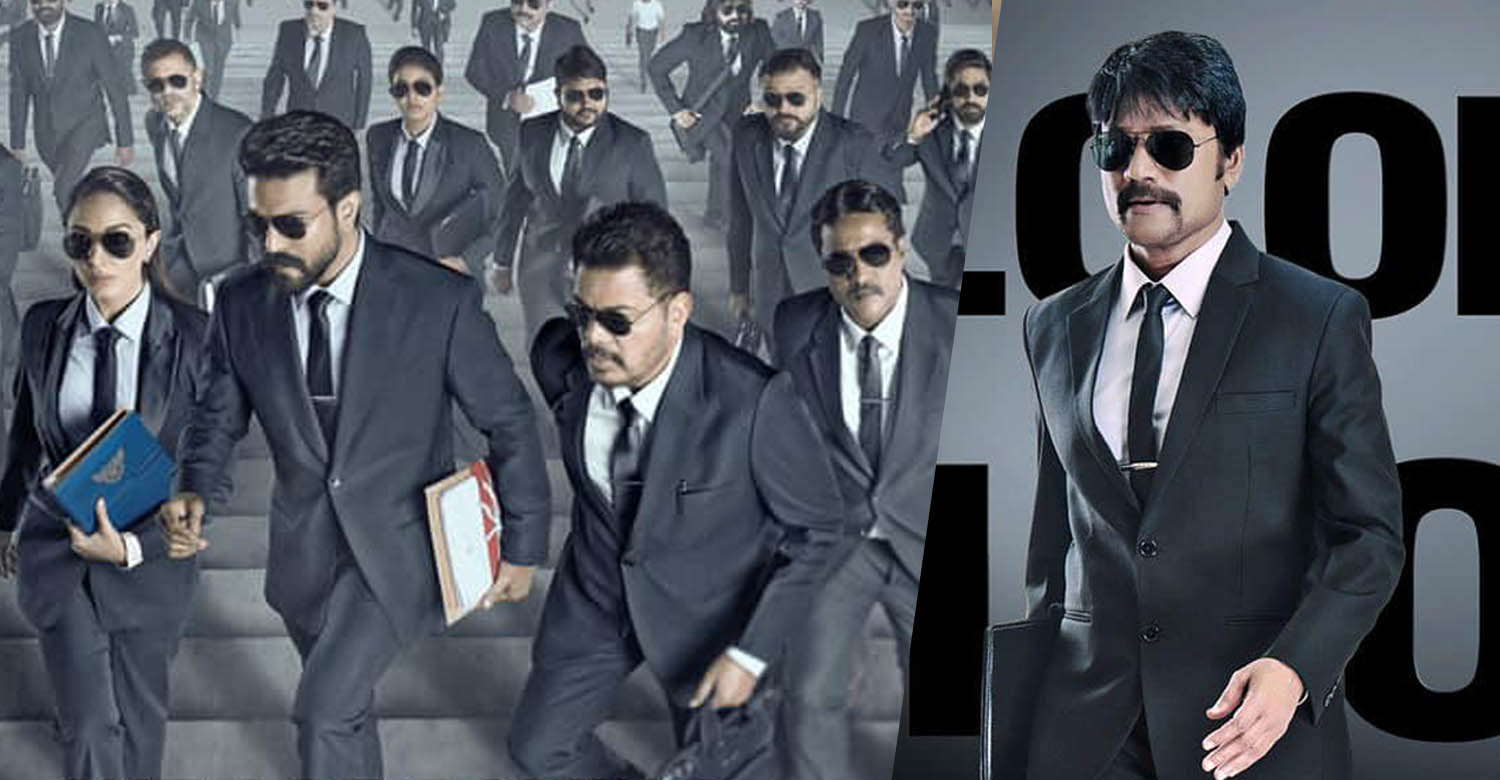 Shoot for director Shankar’s next with Telugu star Ram Charan is progressing at a brisk pace. The film, which is reportedly a political drama, saw SJ Suryah joining the cast recently. Shankar and SJ Suryah had earlier collaborated for ‘Nanban’, in which the latter played a cameo role.

‘RC 15’ is being made on a big-scale and is planned as a pan-Indian project that will be released in Tamil, Telugu and Hindi. The film has its story by filmmaker Karthik Subbaraj. Bollywood actress Kiara Advani is paired with Ram Charan in the film. The two have previously acted together in ‘Vinaya Vidheya Rama’. Malayalam actor Jayaram is essaying another prominent role in ‘RC 15’. Thaman is composing music for the film, which is jointly produced by Dil Raju and Shirish under the banner of Sri Venkateswara Creations. 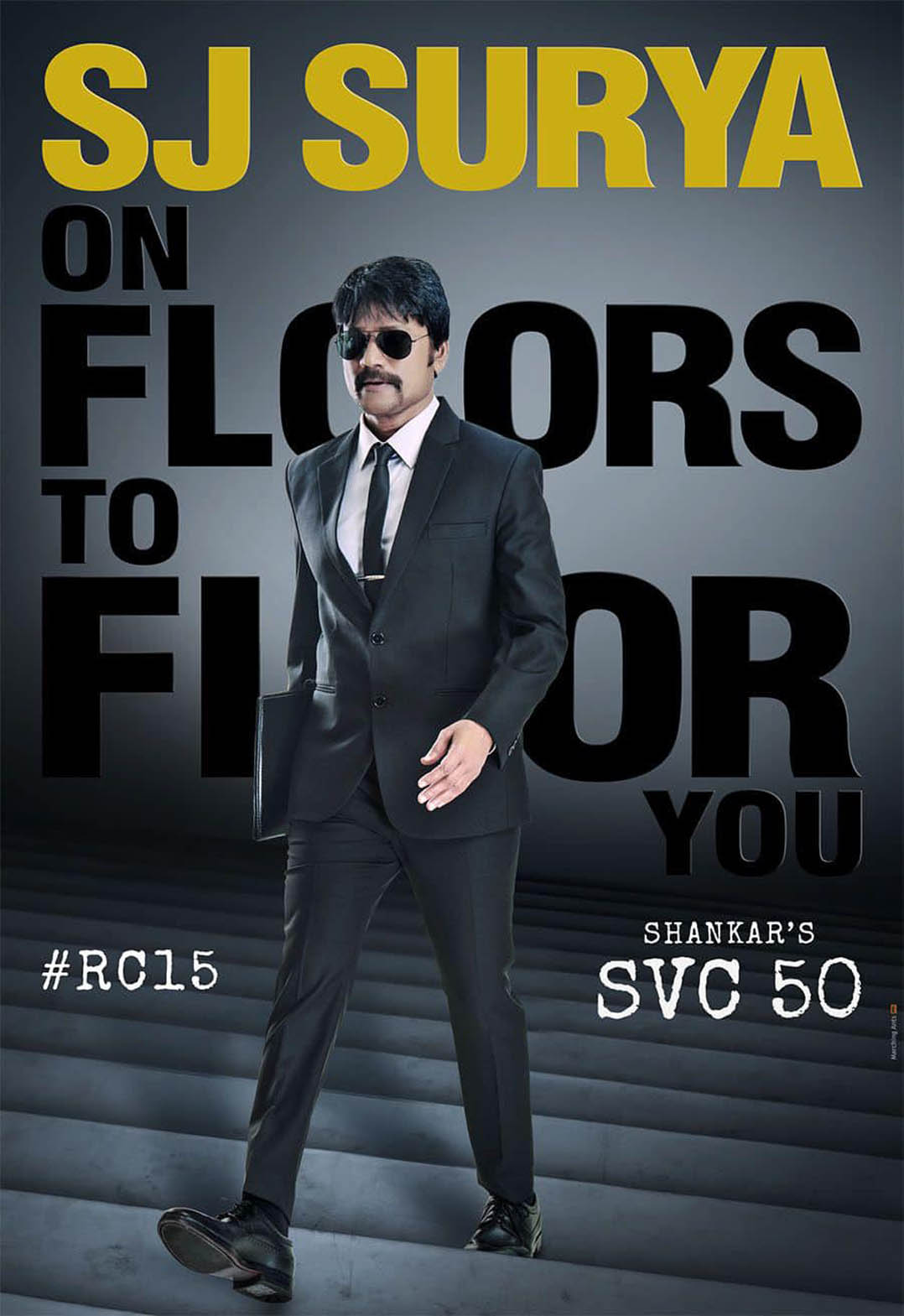