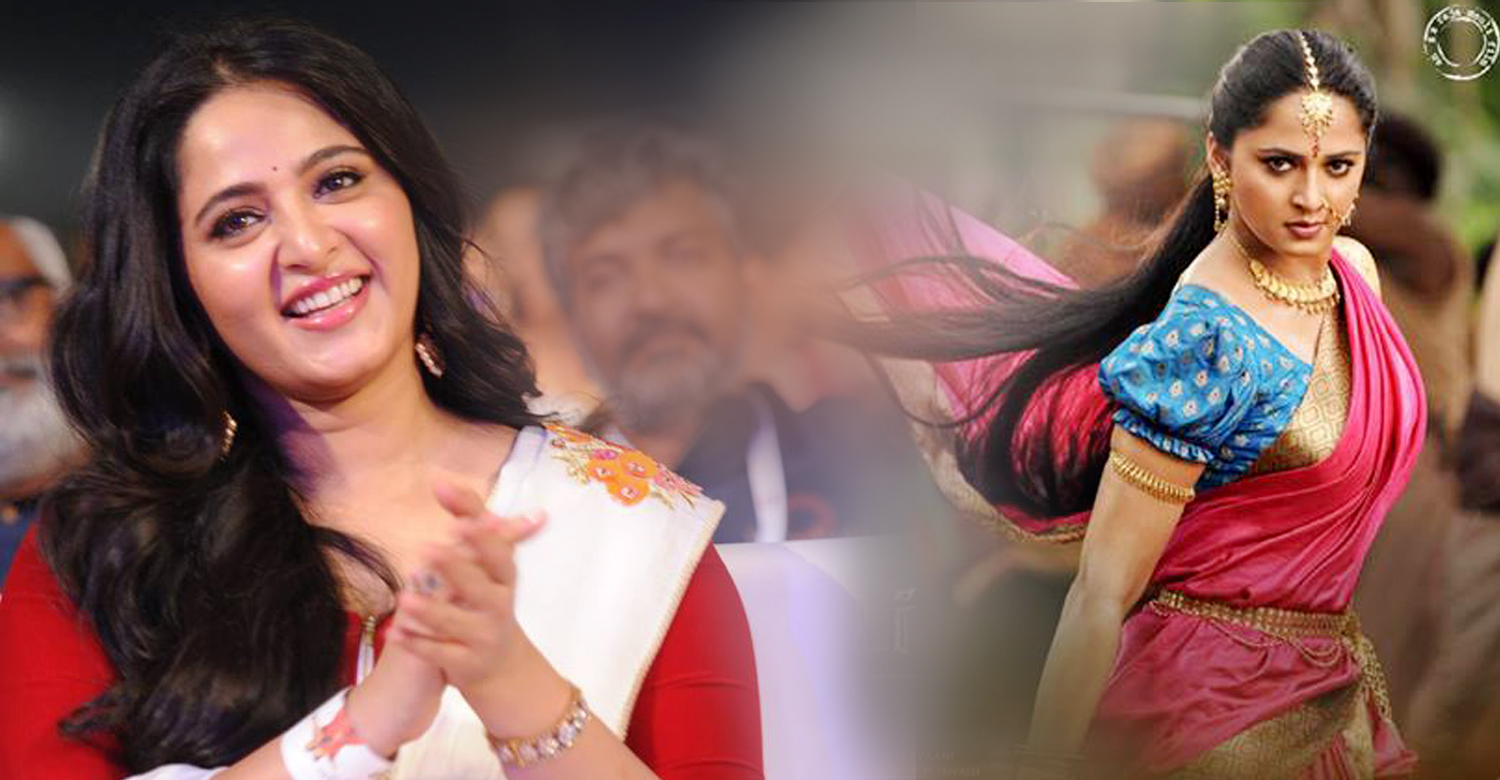 I would love to act in a Malayalam movie: Anushka Shetty

Anushka Shetty is currently one of the most wanted actress in South India. Post the glorious success of Baahubali, Anushka has further widened her popularity across the nation. Her marvellous performance as Devasena has won her scores of fans.

Anushka enjoys a ‘lady superstar’ status in the South. Despite, establishing herself in Tamil, Telugu and Kannada, Anushka is yet to act in a Malayalam movie. In a recent interview, when she was asked about any reasons for the same, Anushka said that she was offered with Malayalam movies in the past but could but take up due to prior commitments.

However, she added that she would definitely do a Malayalam movie in the near future. Before committing for a project Anushka wishes to learn the language. About Malayalam movies she said that high quality movies are being made staying within a limited frame.

Anushka Shetty’s next release will be Bhagmati, a comic horror thriller directed by G Ashok. To cash in on her popularity, the makers are dubbing this Telugu film in Malayalam, Hindi and Tamil.

Shoot for the movie has already been completed and the team is currently bust working on the post production. Bhagmati stars Aadhi Pinisetty and Malayali actors Unni Mukundan, Jayaram and Asha Sarath in pivotal roles. The film is shot on a big scale involving lot of VFX works. Pramod and V Vamsi Krishna Reddy are jointly producing this big budget movie under the banner of UV Creations. It is expected to hit screens by August this year.

Anushka has also been approached to play the female lead in Prabhas’ next big budget movie Saaho. The actress was recently in Kerala for an Ayurvedic treatment to shed down the extra pounds she had gained for the bilingual movie Size Zero/Inji Iduppazhagi.

Namitha Pramod opens up on her alleged fall out with Kavya Madhavan during the Dileep Show 2017
I had to go for 17 takes for a single scene in Baahubali: Anushka Shetty
To Top