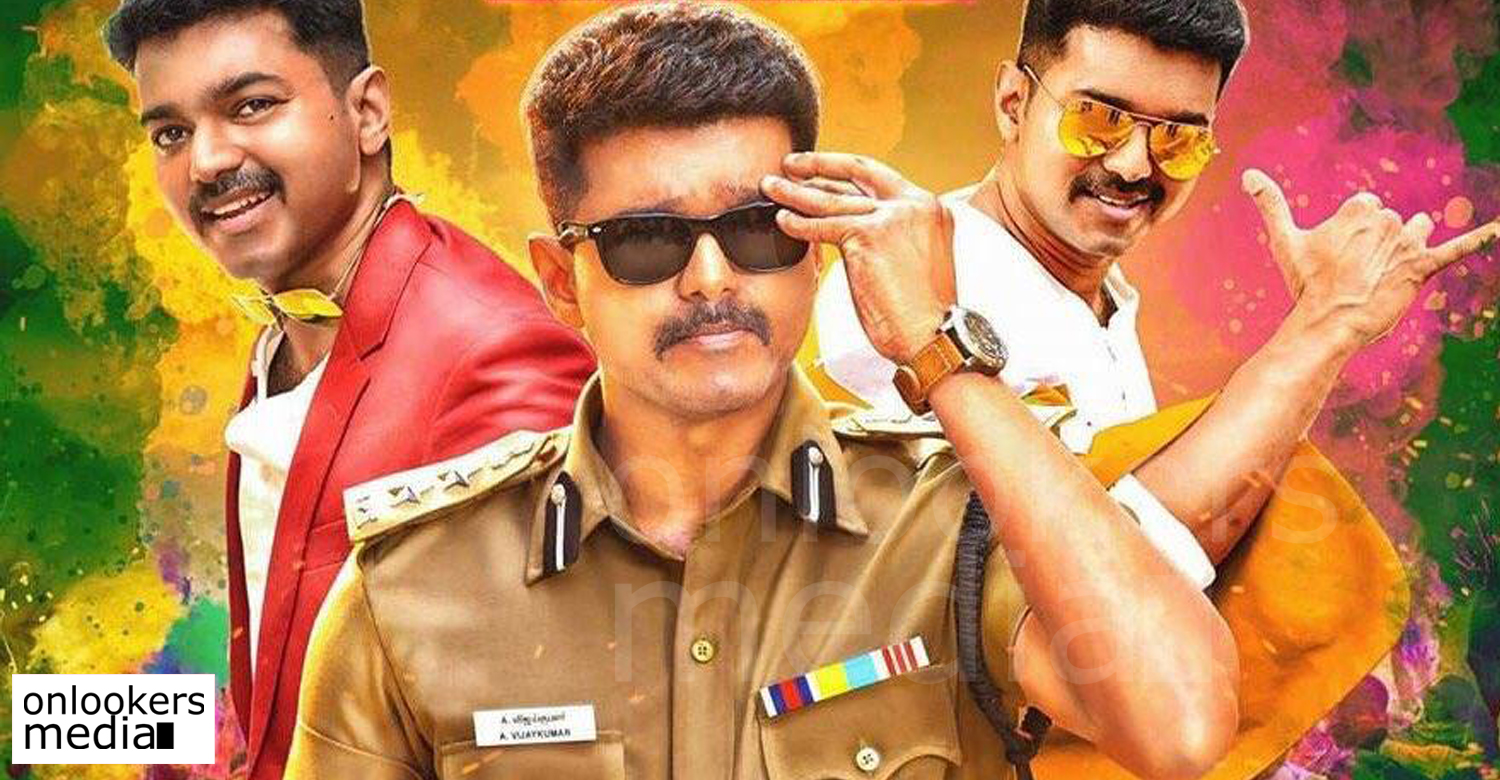 Ilaya Thalapathy Vijay, undoubtedly the biggest star in Kollywood after Super Star Rajinikanth is once again proving that he is the next super star there. In fan base all over South India and even at overseas market Vijay is second to none in Kollywood now and the craze for him there is unbelievable as well.

Now, he had created an all-time record there in Kollywood with his last 3 movies. The total business which his last 3 movies together done is more than 400 crores and it is a new record at Kollywood box office. No star there ever done that much business there with 3 film that released in 3 consecutive years. Even Rajinikanth had not done it yet there.

His 2016 release was Theri directed by Atlee. The film had already done a total business around 200 crore from worldwide run as well. Thus his last 3 films had made more than 400 crores and it is enough to say that he is the next Super Star of Kollywood.

Kasaba teaser beats all pre existing records in M’town. Fastest to 5 lakh views
Wedding bells are ringing in the house of Tamil actor Vikram
To Top