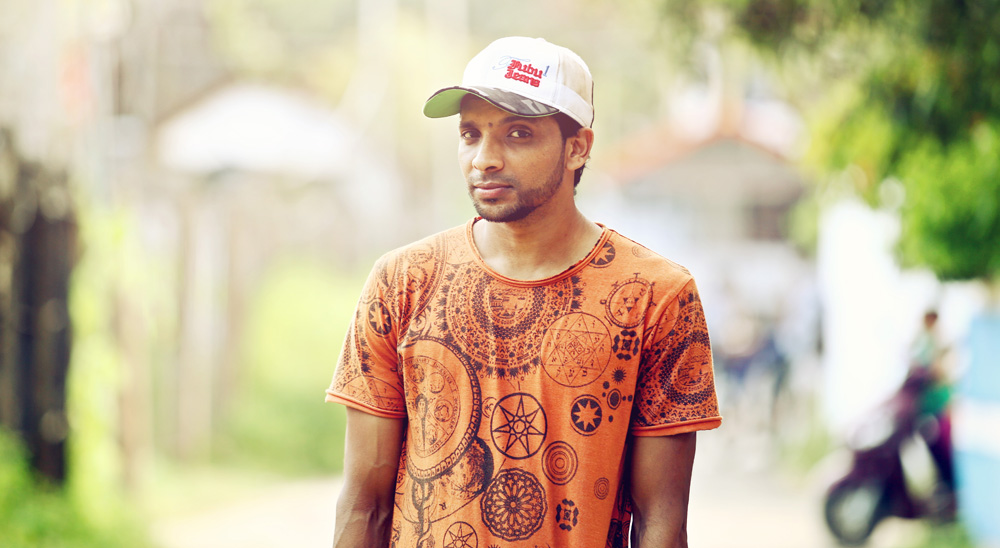 Mollywood  has been blessed with many dance masters and choreographers of great caliber and now another blessed one is gaining popularity in Mollywood.  He has been the choreographer for Malayalam Movies like Pakida, Masala Republic , Swargathekkal Sundaram, ASK, Kaatumakkan, Ore Oru Raja Mokkaraja, One Second Please, Kumbasaram and he also choreographed celebrate happiness music video, Onam Rocks etc. He also directed a promo song for the film Kaattumaakkan which will reach to all of you very soon. The video called Apocalypaatto which he had directed will reach shortly and it will be something to watch out for. He has  worked with famous choreographers – Ganesh Acharya, Raju Sundharam, Reno D Suza ,  Jojo khan etc and he performed with pussy cat doll, pink etc. He also performed in reality shows  like Star academy –paris and 2df – Holland. In 2015 he got campus choice cine award for best choreographer

Imithiyas Aboobacker  was in the news few years back for finding a place in the limca book of records for performing a new form of dance called finger dance the first time ever in India. He always put in great effort in his dance and always wanted to try out something new and give the spectators really fresh performances. For Imithiyas Aboobacker Dance has been his passion and hobby from very young age and it is something he want to do all his life. He aims to create numbers of dance routines and forms that would help new dancers to showcase their talents in Television and movie industry. He had worked in Film Industry as a Choreographer with experiences of working as performer in Bharati PGP ,an Israelien company since 2005 and performed worldwide. He has choreographed in Bollywood, Tollywood, Mollywood Movies. His recent advertisement choreography and Performance in a Fast track Ad was appreciated across the world. He has even choreographed AMAZING RACE AXN and MTV SPLITS VILLA.