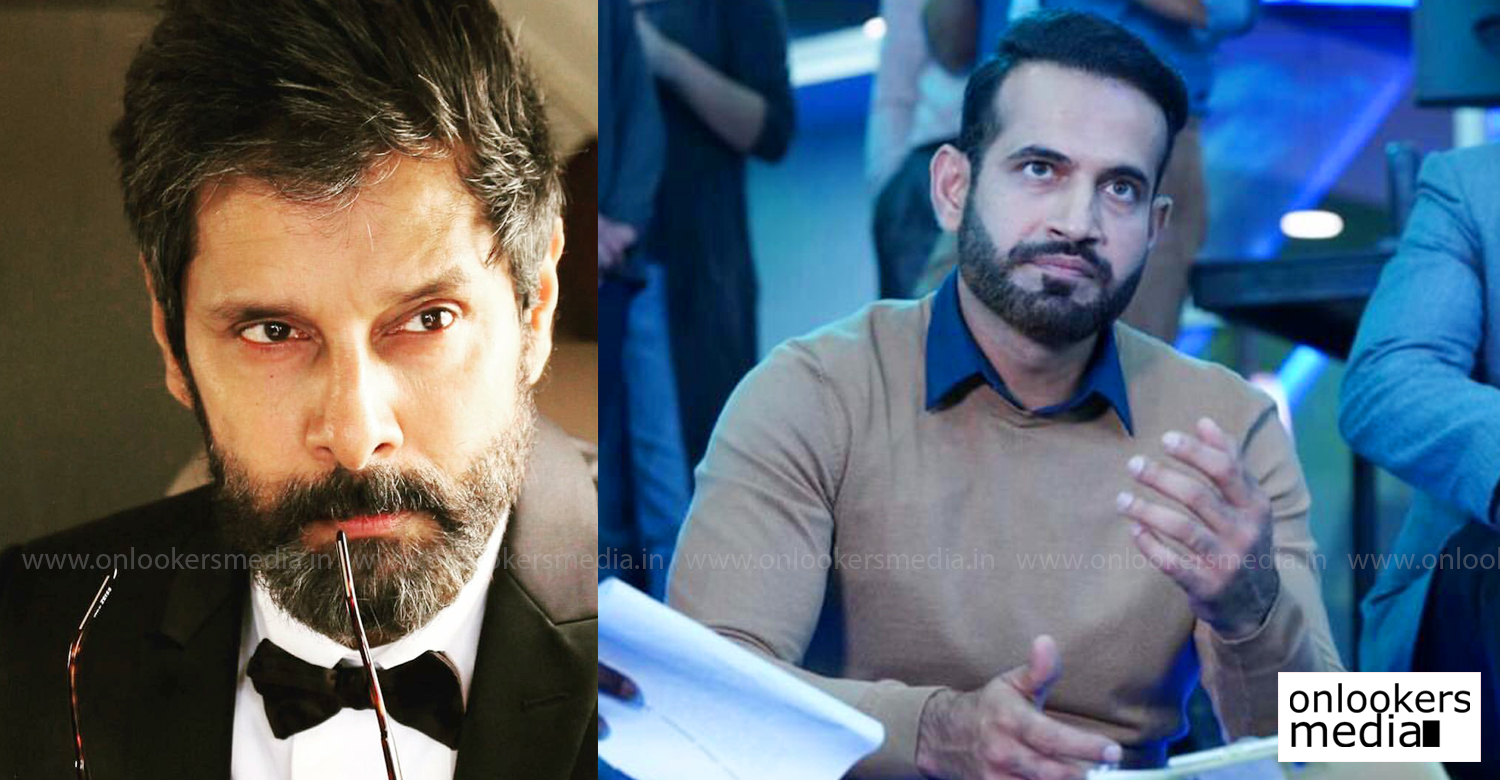 Irfan Pathan wraps up the first schedule of Chiyaan Vikram 58!

As we already know, cricketer Irfan Pathan is making his acting debut with Tamil star Vikram’s next. Tentatively titled as ‘Chiyaan Vikram 58’, the film is being directed by Ajay Gnanamuthu. Irfan has already completed shooting for the first schedule of the film. He shared the news to his followers in social media by sharing a shooting spot still.

Irfan reportedly plays a Turkish police officer in the film and it is said to be a very important character. Former Miss Supranational, Srinidhi Shetty, well known for playing the female lead in the Kannada blockbuster ‘KGF’, is also part of this film.

‘Chiyaan Vikram 58’ is touted to be an action thriller that will be made on a huge scale. 7 Screen Studio is producing the film, which has music composed by maestro AR Rahman. Director Ajay Gnanamuthu has previously helmed the horror flick ‘Demonte Colony’ and crime-thriller ‘Imaikka Nodigal’, both of which were hits.

Naturally, Ajay’s film with Vikram has high expectations among the fans. There is also an added buzz going around about Vikram sporting 25 different looks in the film, but the makers have not yet confirmed this.

After Prabhas, Vijay becomes the only South Indian actor to have three 250 crore grossers!
Jyothika and Keerthy Suresh to play the female leads in Rajinikanth’s next?
To Top