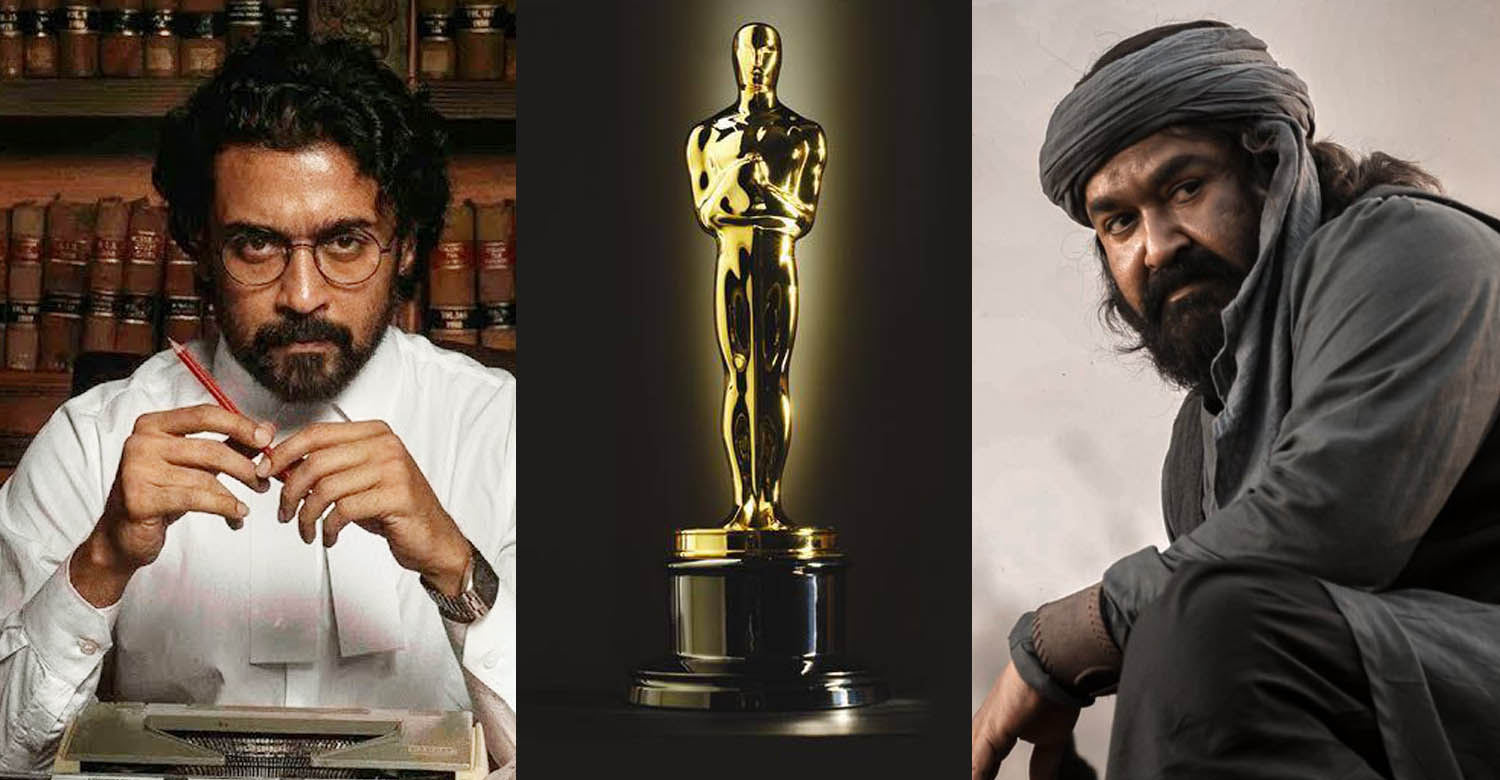 276 films have become eligible to compete in the Best Picture category at the 94th Academy Awards. Among them, Suriya’s ‘Jai Bhim’ and the Mohanlal starrer ‘Marakkar’ are the only two Indian films.

‘Jai Bhim’ directed by TJ Gnanavel is a hard-hitting social drama inspired from a real case. Suriya, Lijomol Jose and Manikan play the lead roles in it. Upon its release in Amazon Prime Video, the film won widespread appreciation. Critics, commoners and industry insiders from across the country heaped praise on the makers. More recently, it won three awards at the Nodia International Film Fest.

‘Marakkar’ directed by Priyadarshan is a period-epic about the life of Kunjali Marakkar IV. Prior its theatrical release in December 2021, the film had already won a few awards at the National level including the award for Best Film. However after its release, ‘Marakkar’ faced severe backlash from the commoners. Despite releasing amidst humongous hype, the film had a lacklustre run in theatres.