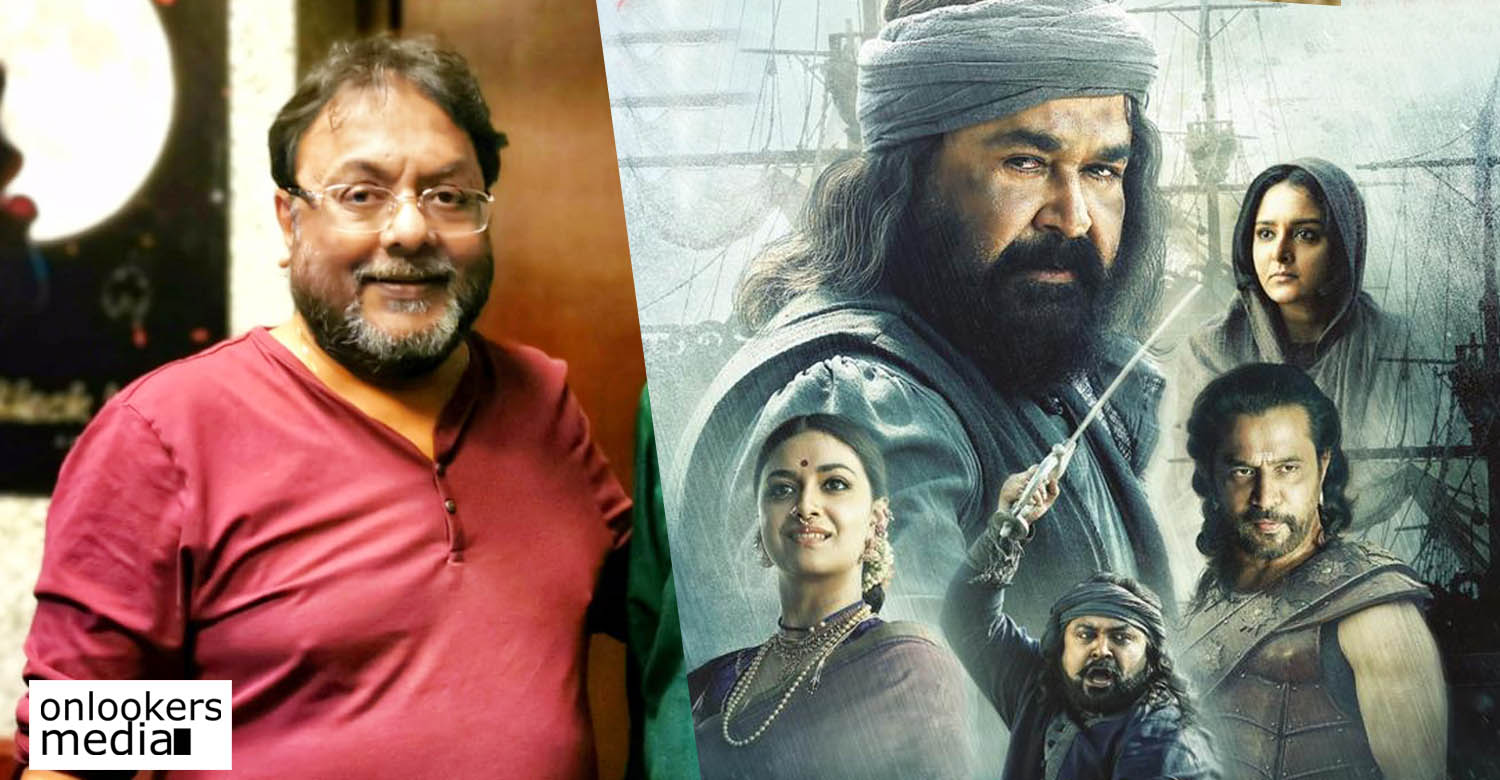 ‘Marakkar: Arabikadalinte Simham’ recently started streaming on Amazon Prime Video. Besides the original Malayalam version, the film is also out in Tamil, Telugu, and Hindi languages. Many who missed out watching the film in theatres are now catching it on OTTs and a wide range of opinions are flooding on social medias.

Though ‘Marakkar’ was released in theatres amidst tremendous hype, the film failed to live up to the expectations. It faced severe backlash in social medias, majorly criticising the lacklustre screenplay and lack of heroic moments. Veteran actor-filmmaker Pratap Pothen has now come out supporting the film. According to him, it’s director Priyadarshan’s best work and the film would entertainment if watched without any prejudice.

I saw Marrikkar yesterday on Amazon Prime…I loved the movie, and shamelessly at that… it’s Priyan’s best work, according to me ….the last time I saw a Priyan movie that inhabited my soul was Thenmavin Kombathu…well..Marrikar is told on an epic scale that has never been seen in Malayalam cinema …in that way, it’s a first of its kind ..Priyan has told this tale with style and understanding of entertainment…I suffer from Attention deficiency…but once I started watching this 3-hour movie I was transported into the world of the Priyans creation everything about the film is first class …the photography …the outstanding production design…the music ….the sound …and to top it all the acting ….everyone was brilliant ….Mohanlal what else can u possibly say about an actor who is simply brilliant he will be the face of Kunjali in the decades to come all the other actors were just simply super stars supporting a
(Super .Superstar) in the beginning, you are enthralled by Pranav Mohanlal and Kalyani Priyadarshan a beautiful song is picturized on them …Pranav looks a lot like his father especially on the big closeup of his eyes and nose …I was touched both in my heart and soul and say my Nedumudi Venu (myChellappan Aashari )playing the zamorin ….he played the part to perfection and I don’t know if it’s me alone that felt this but I could feel goosebumps over his acting ….i had a smile on my face in a song that Priyan picturized on a Chinese guy and Keerthi Suresh ….mark my words this girl will be the biggest thing in time to come ….I won’t bore you with my orgasm on the movie am sorry she has already reached that stage ….e …see it without prejudice and believe me you will share my enthusiasm (sic)