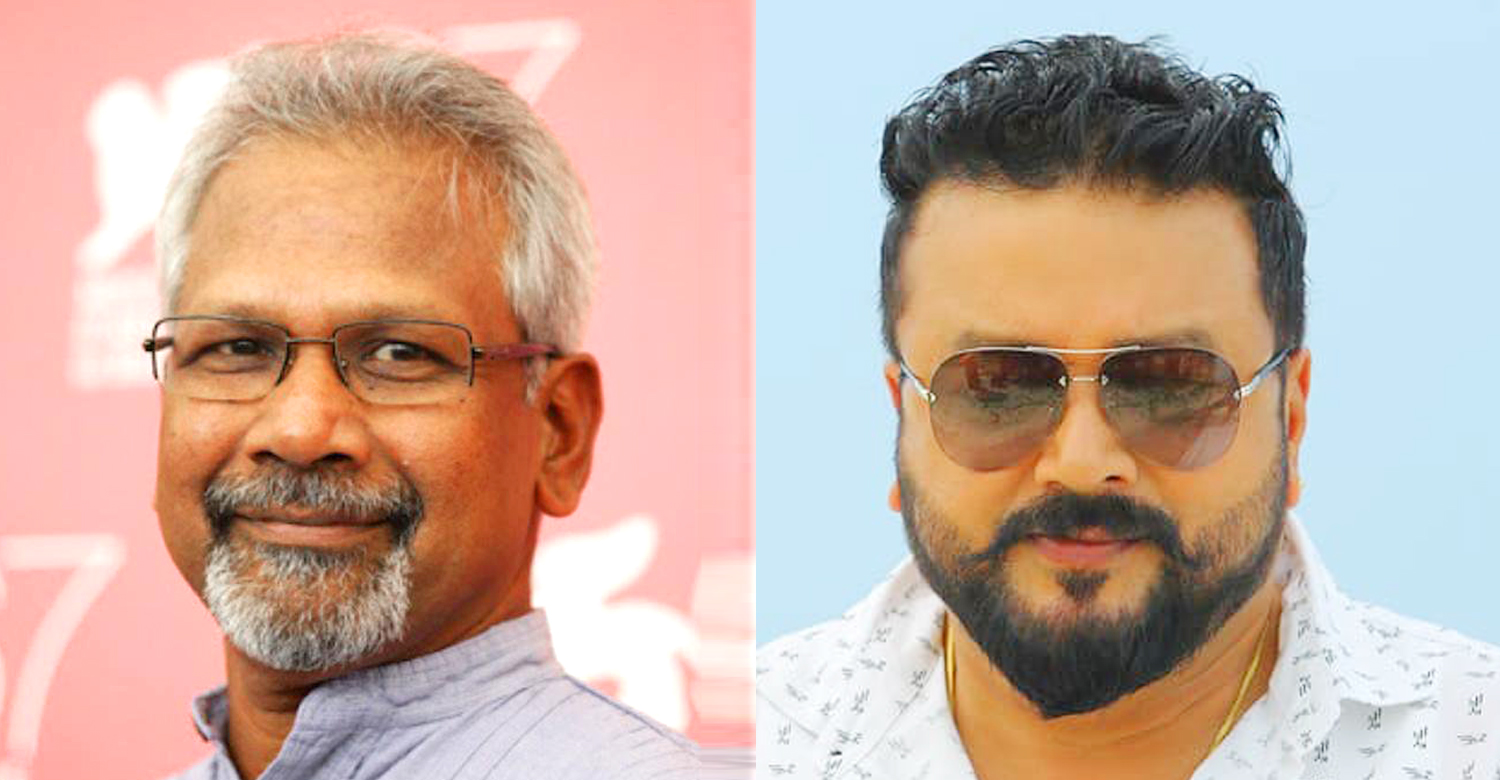 Ace filmmaker Mani Ratnam has been working on the pre-production of his dream project ‘Ponniyin Selvan’ for quite a long time now. The director’s own banner Madras Talkies and Lyca Productions are collaborating for this mega budget film’s production. Along with top actors from Tamil cinema, the film will also have several stars from other languages.

In an exclusive interview with Onlookers Media, Malayali actor Jayaram confirmed that he will be acting in ‘Ponniyin Selvan’. Though he refused to divulge more details about his character, we learn that he is playing a very crucial role in it. Although Jayaram has been active in Tamil cinema since long, this is his first film with Mani Ratnam and he could not have asked for a better project.

Jayam Ravi, Vikram, Karthi, Aishwarya Rai, Keerthy Suresh, Amala Paul and Sathyaraj are some of the names doing the rounds. An official announcement with full details is expected to be made very soon.