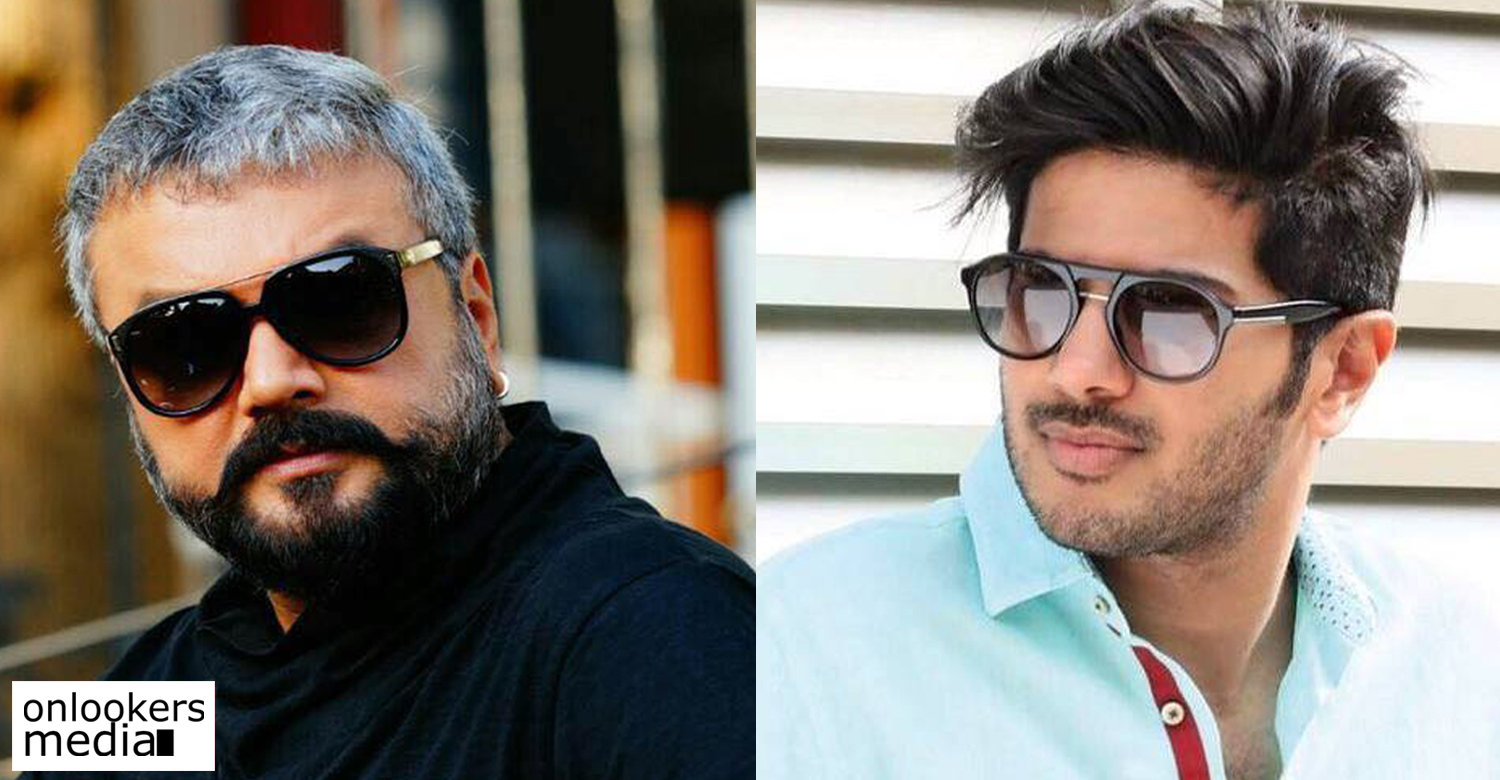 Jayaram and Dulquer Salmaan to team up for a mass comedy entertainer!!

Dulquer Salmaan is arguably the busiest Malayali actor currently. He has got several projects lined up, not just in Malayalam but in Tamil, Telugu and Hindi as well. If reports are to be believed, the young sensation has committed for yet another Malayalam movie.

Dulquer will be teaming up with veteran star Jayaram for a mass comedy entertainer. The duo of Vishnu Unnikrishnan and Bibin George are set to make their directorial debut with this multistarrer. They have previously scripted two superhit movies – Amar Akbar Anthony and Kattapanayile Rithwik Roshan.

Like the duo’s earlier films, this upcoming movie starring Dulquer and Jayaram in the lead roles will also be a clean commercial entertainer. Vishnu and Bibin have jointly penned this yet-to-be-titled movie. This is the first time Dulquer and Jayaram will be sharing screen space with each other and It will be interesting to see how their on-screen chemistry works. More details regarding the other cast and crew members is expected to be officially announced very soon.

Dulquer recently finished shooting for Karwaan, his Hindi debut also starring Irrfan Khan and Mithila Palkar in major roles. He will soon be joining the sets of his new Tamil movie to be directed by debutant Desingh Periyasamy.

Jayaram, on the other hand is currently shooting for actor Salim Kumar’s upcoming directorial Kaithozham K Kumarakanam. Ramesh Pisharody’s Panchavarna Thaththa and an untitled Kannan Thamarakkulam film are also in the pipeline.