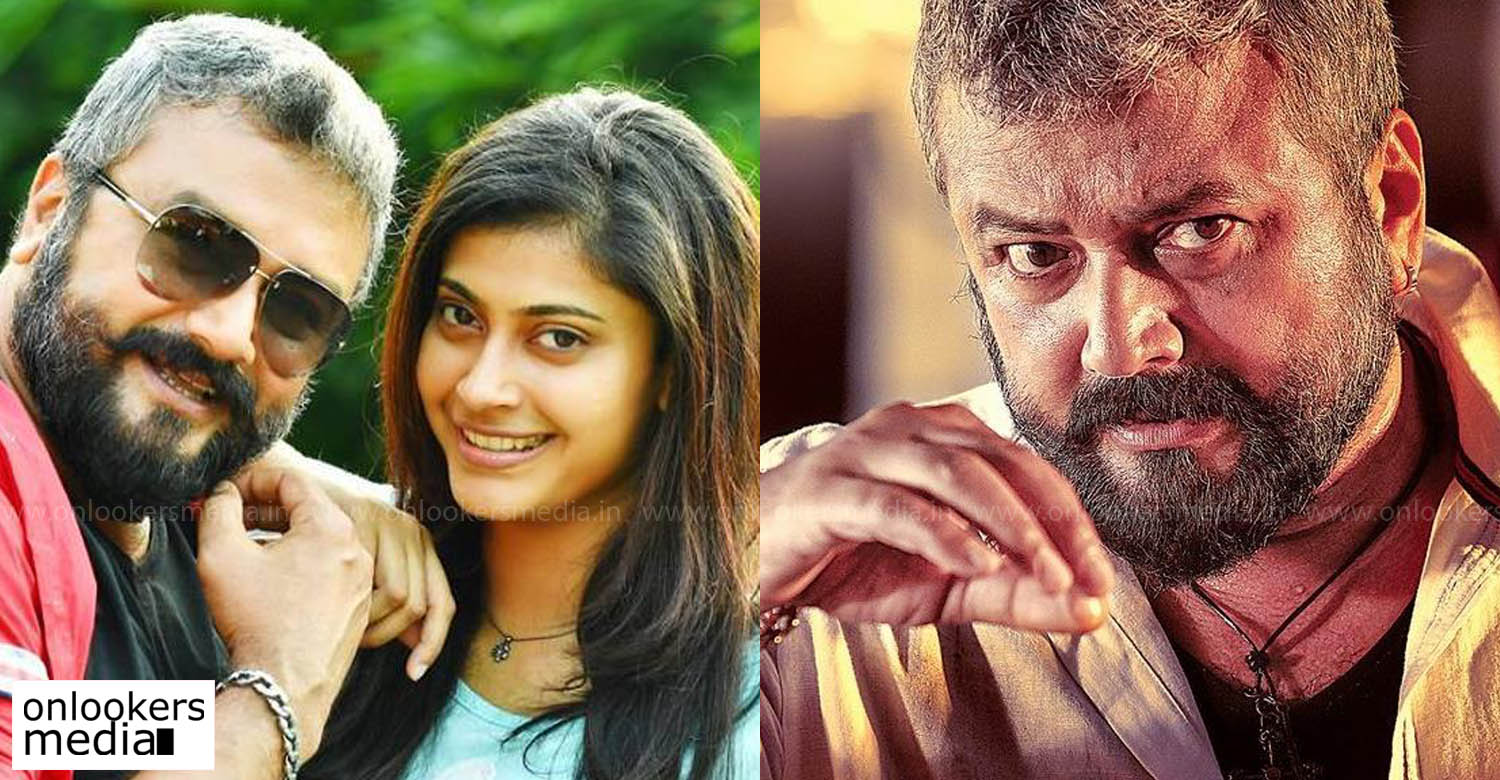 Jayaram’s Sathya gearing up for release on April 20

After a short break, Jayaram is all set fot a comeback with Sathya. The movie, directed by late filmmaker Diphan, is gearing up to hit screens on April 20. Renowned scenarist AK Sajan has scripted this movie, which is touted to be a mass entertainer.

Jayaram is seen sporting a salt and better look with a grey beard for the movie. The movie’s official trailer was released recently to good response from the viewers.

Gopi Sunder is handling the music department. Bharani K Dharan is the cameraman while Shamjith is in charge of the edits. The movie is produced by Feros Saheed under the banner Shehnas Movie Creations.

3 female leads in Mammootty’s next
Then Suresh Gopi, now his son Gokul Suresh
To Top