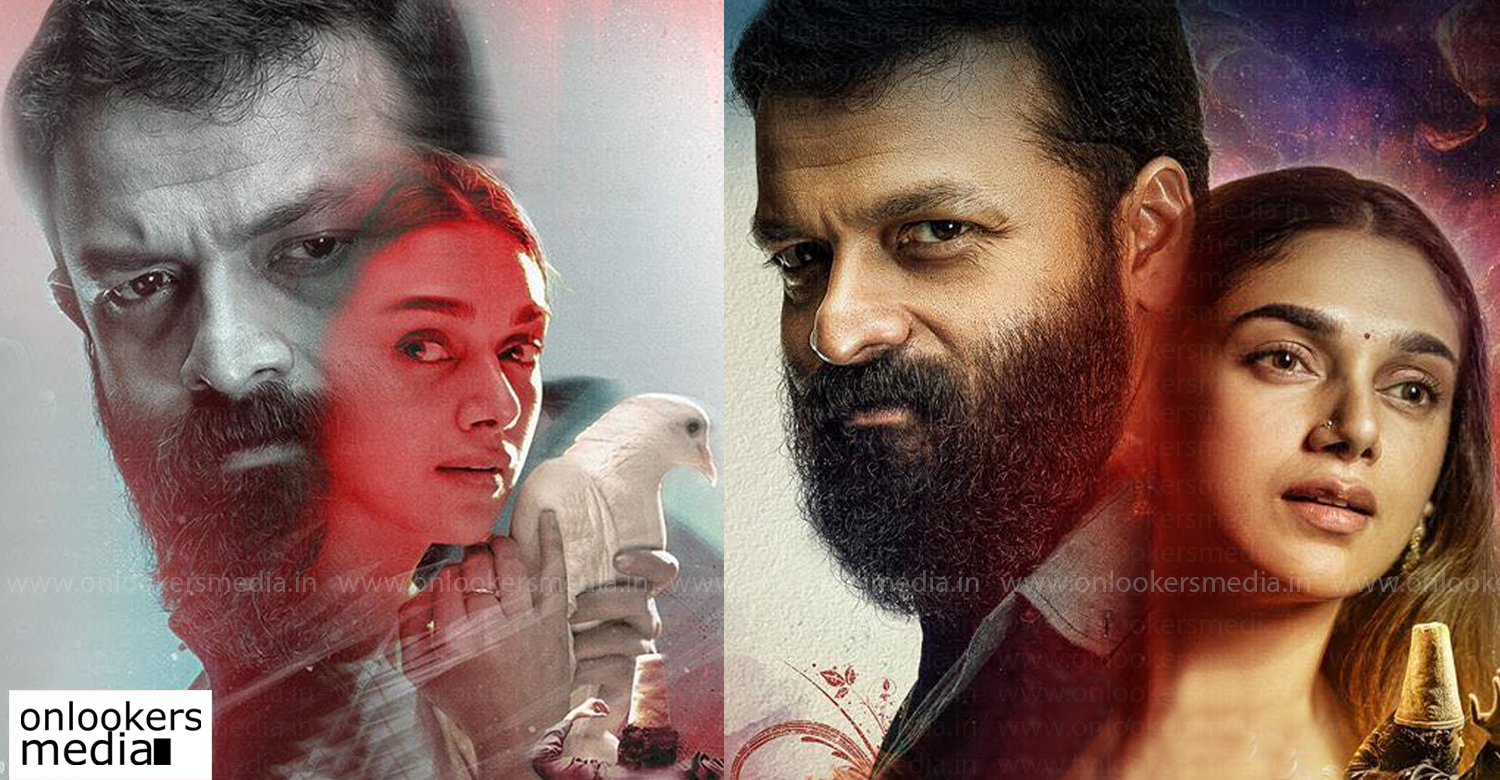 As we already know, Jayasurya’s upcoming film ‘Sufiyum Sujathayum’ will be releasing directly on Amazon Prime. It is the first mainstream Malayalam film to get a direct OTT release. The announcement had stirred a controversy initially as exhibitors and distributors in Kerala were unhappy with a direct OTT release. They even called for boycotting producer Vijay Babu’s and Jayasurya’s films. Later, after holding several rounds of talks, the issue was settled amicably.

‘Sufiyum Sujatha’ is now slated for worldwide premiere on Amazon Prime on July 3. Producer Vijay Babu has made the official announcement. With just 10 more days left for release, trailer and other promo cuts are expected to be out soon.

‘Sufiyum Sujathayum’ is said to be a musical love story that is written and directed by Naranipuzha Shanavas. Along with Jayasurya, Bollywood actress Aditi Rao Hydari plays the other lead. Siddique, Hareesh Kanaran, Vijay Babu, Mamukkoya, Manikandan Pattambi, Kalaranjini and ‘Thamaasha’ fame Navas Vallikkunnu will be seen in supporting roles.

Anu Moothedath is the DOP and Deepu Joseph is handling the edits. Veteran M Jayachandran is composing music for this film.

Jakes Bejoy to compose music for CBI 5!
Aashiq Abu-Prithviraj film Vaariyamkunnan to be made on a budget of around 80 crores!
To Top