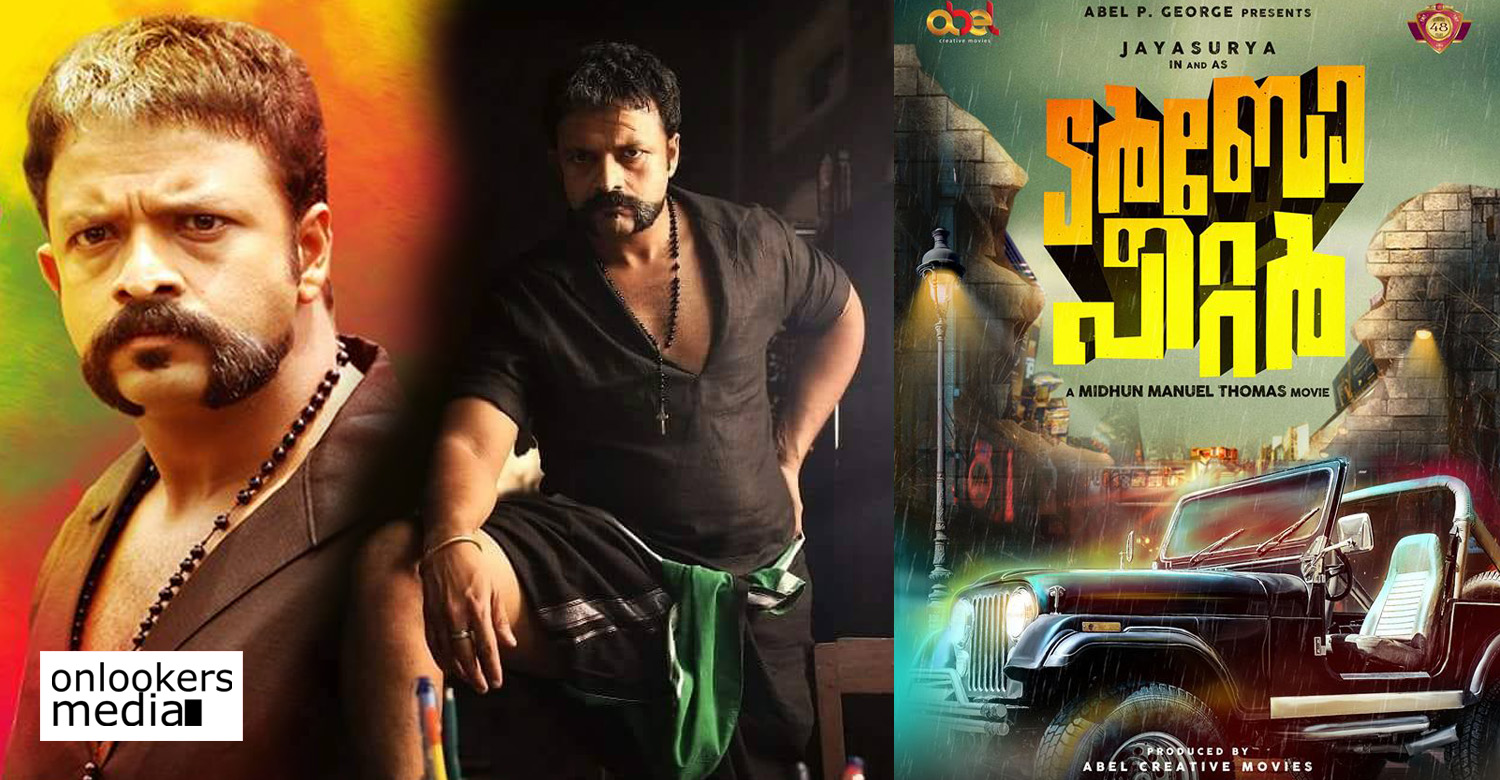 Jayasurya’s next with Midhun Manuel Thomas titled as ‘Turbo Peter’

Director Midhun Manuel Thomas had earlier informed that he will be teaming up with Jayasurya soon for a movie out of the ‘Aadu’ series. The much awaited announcement was made today. The movie has been titled as ‘Turbo Peter’. Both Jayasurya and Midhun have shared the title poster in their respective social media handles. Abel P George is producing the movie under the banner of Abel Creative Movies.

Midhun Manuel also has a couple of other projects in the pipeline. His next to go on floors will be ‘Argentina Fans Kattoorkadavu’, another fun entertainer starring Kalidas Jayaram and Aishwarya Lekshmi in the lead roles. He is also working on the scripts of Kottayam Kunjachan 2 and Aadu 3.

Official: Here’s the teaser release date of 2.0
Randamoozham pre-production in Chicago; Set to go on floors soon!
To Top