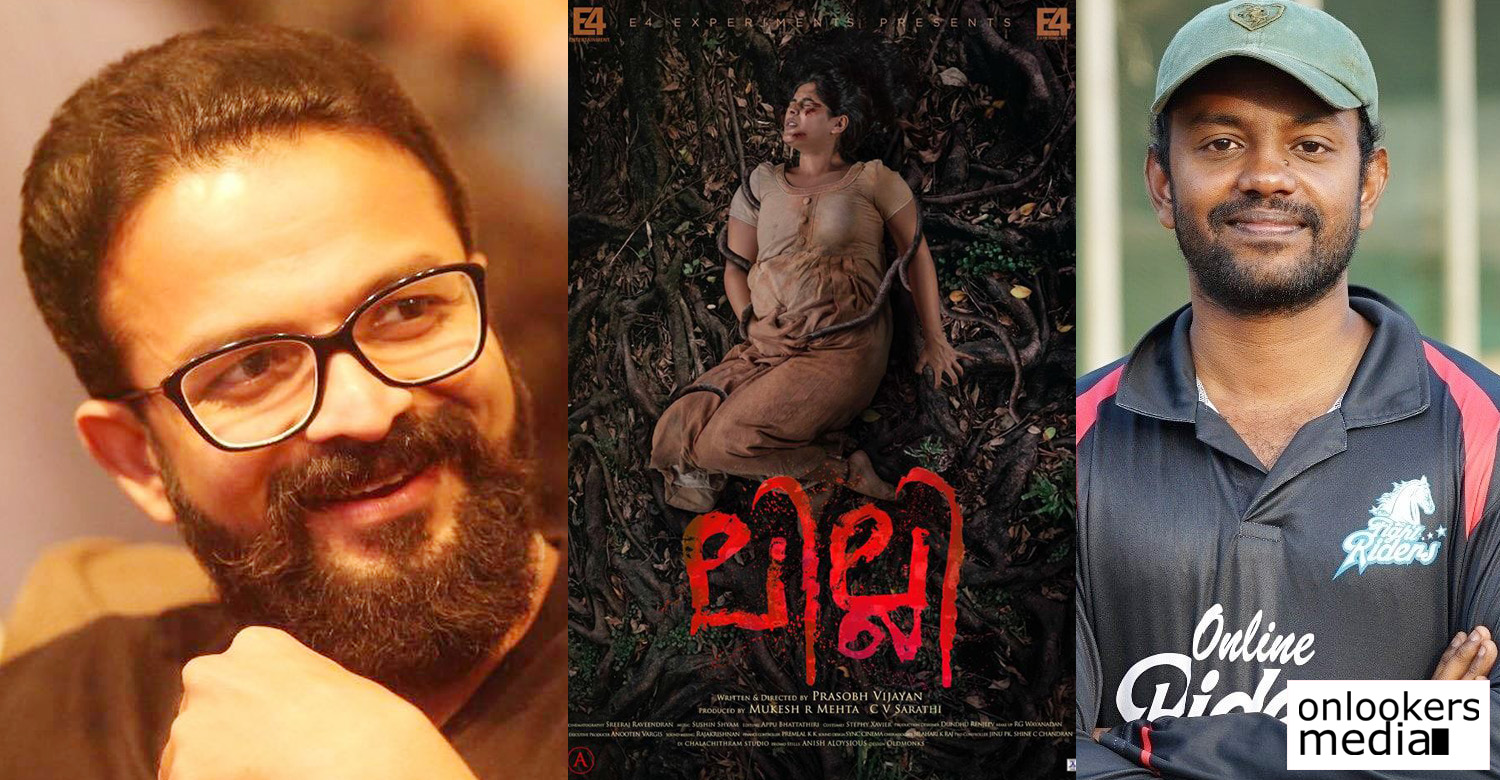 Jayasurya, who is fresh from winning the Kerala State Award, has started shooting for his next. He is teaming up with director Prasobh Vijayan, who made an impressive debut last year with ‘Lilli’. The movie started rolling recently with a customary pooja ceremony. Jayasurya, Shruthi Ramachandran and other crew members were present. Mukesh R Mehta, AV Anoop and CV Sarathi are jointly producing the movie under the banner of E4 Entertainment.

This yet-to-be titled movie is scripted by Francis Thomas and dialogues are penned by Ratheesh Ravi. Ansarsha is the cinematographer and Jakes Bejoy of ‘Ranam’ and ‘Queen’ fame has been signed as the composer. Sound design will be handled by Vishnu Govind and Sree Sankar of Sound Factory.

Prasobh Vijayan’s ‘Lilli’, a hard-hitting survival thriller, was a daring attempt in Malayalam. Though the movie failed to do well commercially, it got appreciation after its DVD release. It will be interesting to see what the director has in store for an incredibly talented actor like Jayasurya.