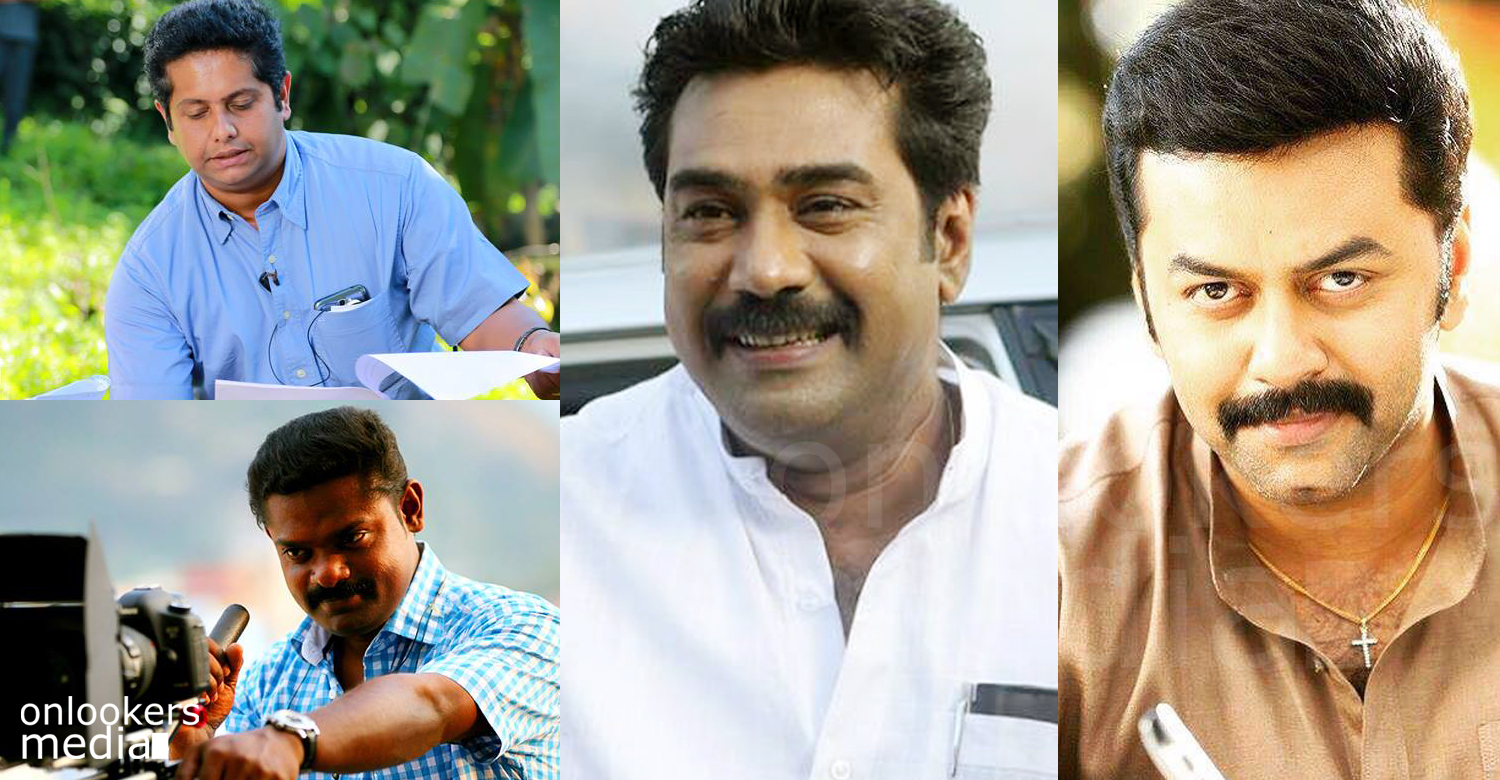 We already know that Jeethu Joseph is all set to begin the shoot of his new film named Oozham with Prithviraj Sukumaran in the lead. As per reports Oozham will be an Onam release this year, which will tell a revenge story. The film will have Balachandra Menon, Neeraj madhav and Divya Pillai as well playing key roles in it. Jeethu Joseph for the first time is scripting for a new comer named Anzar khan which will be produced by Jose Thomas Shakthikulangara. Anzar khan who before proved himself with a short film which has won numerous awards. Roshan Chittoor is signed as the production controller of the movie. The film will have Biju Menon and Indrajith playing the lead roles and not titled as of now.

The plot of this film is based on the state award winning telefilm named Mukhamukham directed by Anzar Khan, years back. The plot revolve around two convicts who are being transported from Peerumedu to Ernakulam. It will be a thriller says Jeethu Joseph and he also said that it is one of the most challenging screenplays he had written so far as there is not many characters in this movie and most of the scenes took place in a forest area. The journey of two convicts inside the forest takes up majority of the scenes.

Anzar Khan is a friend of Jeethu Joseph and he had assisted directors like Viji Thampi and Blessy earlier. He said that they are planning to start the filming in August and both Biju Menon and Indrajith are agreed to do the roles offered to them. Now the location hunt is on for the project and forest area in Kerala are going to be explored more for its location. Other artists were not yet confirmed and it will be done very soon. Jeethu Joseph’s last film was Life of Josootty with Dileep in the lead which released last year. It was not a big success at box office but his Drishyam with Mohanlal in the lead still remains the biggest success in Malayalam film industry.

As per reports, after the Prithviraj starrer, Jeethu Joseph will have projects with Mohanlal. Mammootty and Kavya Madhavan as well. The projects will be announced according to the availability of dates of the super stars.

Sreeya Ramesh reacting to the fake news spreading against her !
Did Amitabh Bachchan received rupees 4 crore to sing National Anthem at Kolkata ?
To Top