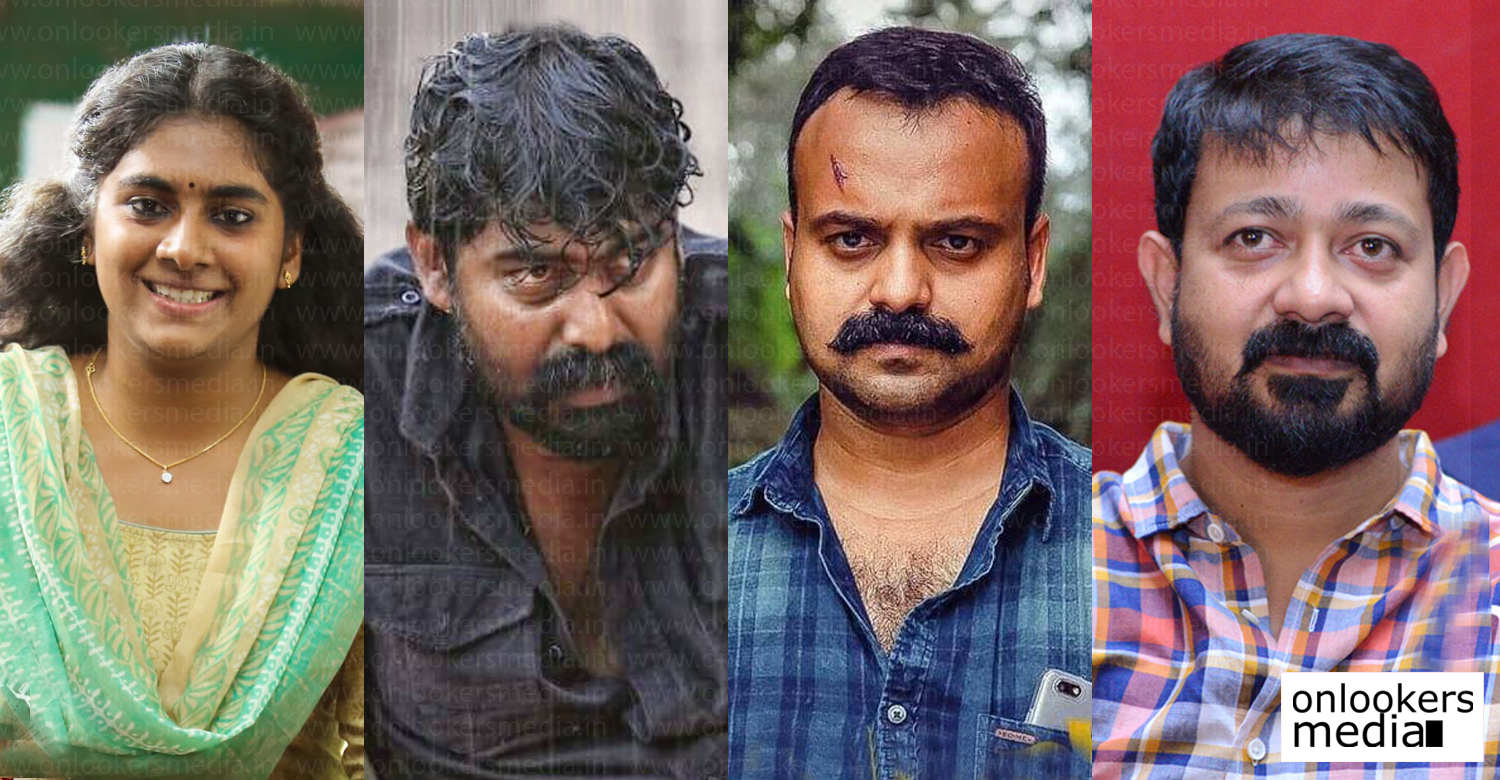 Much before the lockdown disrupted the film industry’s working, director Martin Prakkat had started the shoot of his new film with Joju George, Kunchako Boban and Nimisha Sajayan in the leads. It is learnt that the film has now been titled as ‘Naayaatt’. Shahi Kabir of ‘Joseph’ fame is scripting the film. Around 15 days of shoot is still left to be completed and the makers are planning to resume works later this month.

‘Naayaatt’ marks Martin Prakkat’s comeback to direction after five years. He last made the highly successful Dulquer Salmaan starrer ‘Charlie’. His new film is said to be a crime thriller. Kunchacko Boban and Nimisha Sajayn will be seen playing the roles of police constables in it.

Director Ranjith, ‘Kettyolaan Ente Malakha’ fame Manohari Joy, Anil Nedumangad and many others are part of the film’s supporting cast. Shyju Khalid takes care of the cinematography and Mahesh Narayanan is handling the edits. Vishnu Vijay of ‘Guppy’ and ‘Ambili’ is composing the music.

Prithviraj to star in Thanneer Mathan Dinangal makers’ next
Joju George and Sheelu Abraham to play the lead in Star; Shoot begins in Kochi
To Top