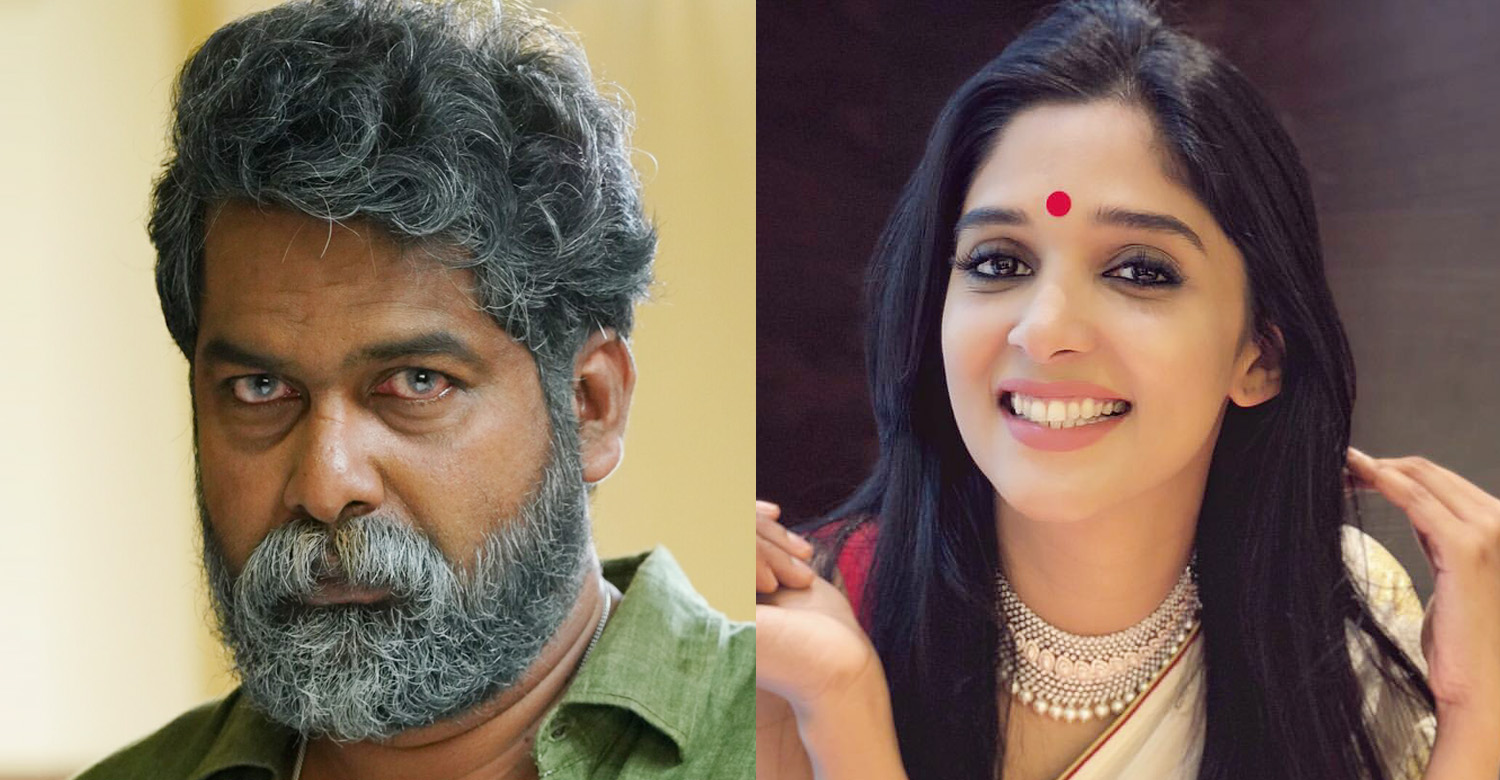 We had recently reported about veteran filmmaker Joshiy planning to do a movie with Joju George. Manju Warrier was supposed to do the female lead, but the actress opted out due to some unknown reasons. Though the makers tried to rope in Mamta Mohandas as her replacement, it didn’t materialize. The latest we hear is that Nyla Usha has been signed for the movie, which has been titled as ‘Porinju Mariam Jose’.

Rejimon is producing the movie under the banner of Keerthy Movies. The makers have planned to start shooting from February 11. Official announcement will be made shortly.