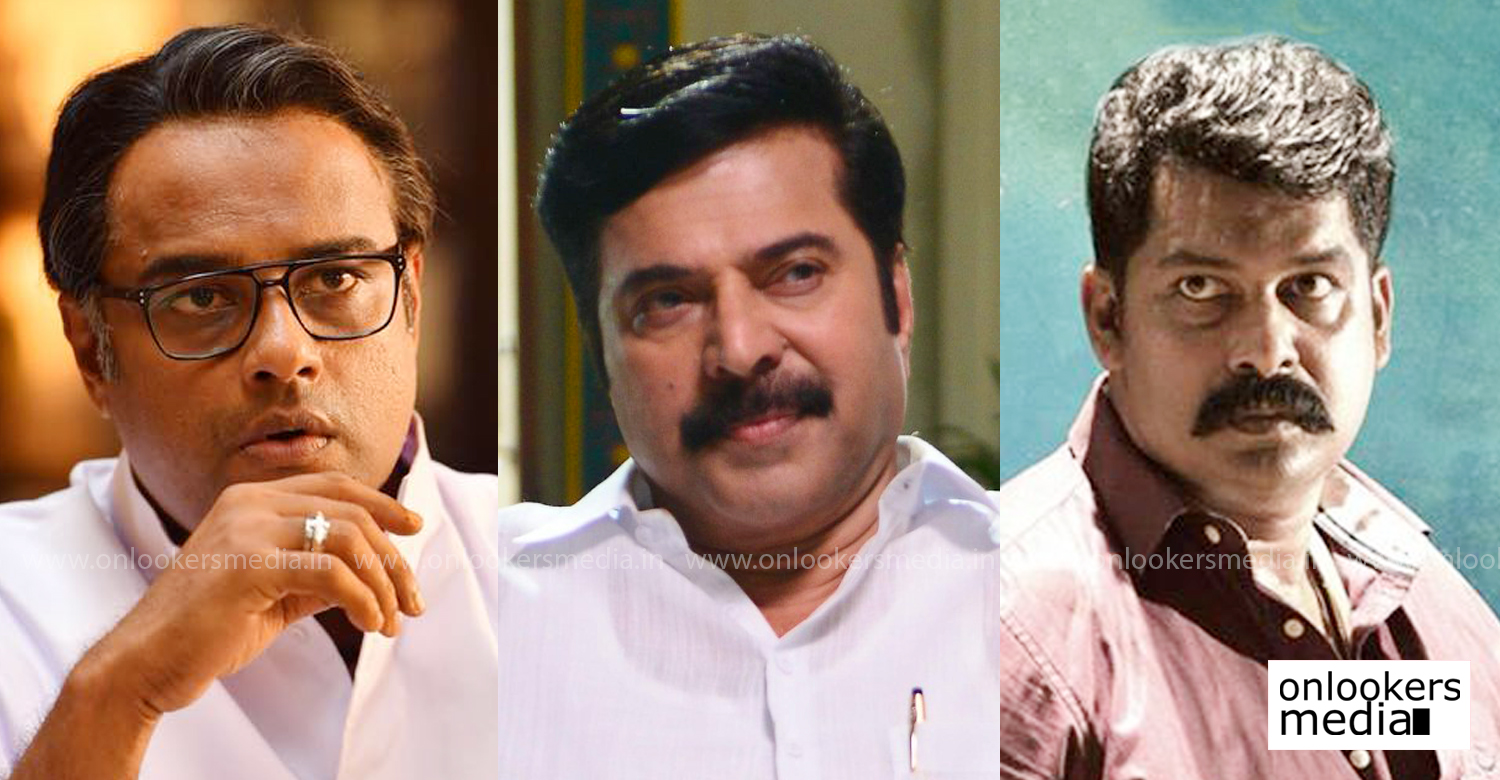 Joju George as party secretary and Murali Gopy as opposition leader in Mammootty’s One!

Shoot for Mammootty’s new film ‘One’ is currently progressing. Santhosh Viswanath of ‘Chirakodinja Kinavukal’ is directing the film. It is a political drama scripted by Bobby-Sanjay and produced by Ichais Productions. As informed earlier, Mammootty plays the role of a Chief Minister in the film. His character is named as Kadakkal Chandran.

Murali Gopy and Joju george will be seen in other prominent roles. While Joju plays the role of party secretary, Murali Gopy is essaying the part of opposition leader. Bobby-Sanjay have taken inspiration from some real life incidents to script this film. Mammootty’s Kadakkal Chandran is a full-time politician who started from the grassroot level before making his way up. Along with the political angle, there also will be strong family emotions in the film.

This is the first time Bobby and Sanjay are scripting a Mammootty starrer and in addition to that, it has been ages since the star has done a political drama in Malayalam. So expectations are on the higher side. With ‘One’, the makers are intending to show how an ideal Chief Minister should function.