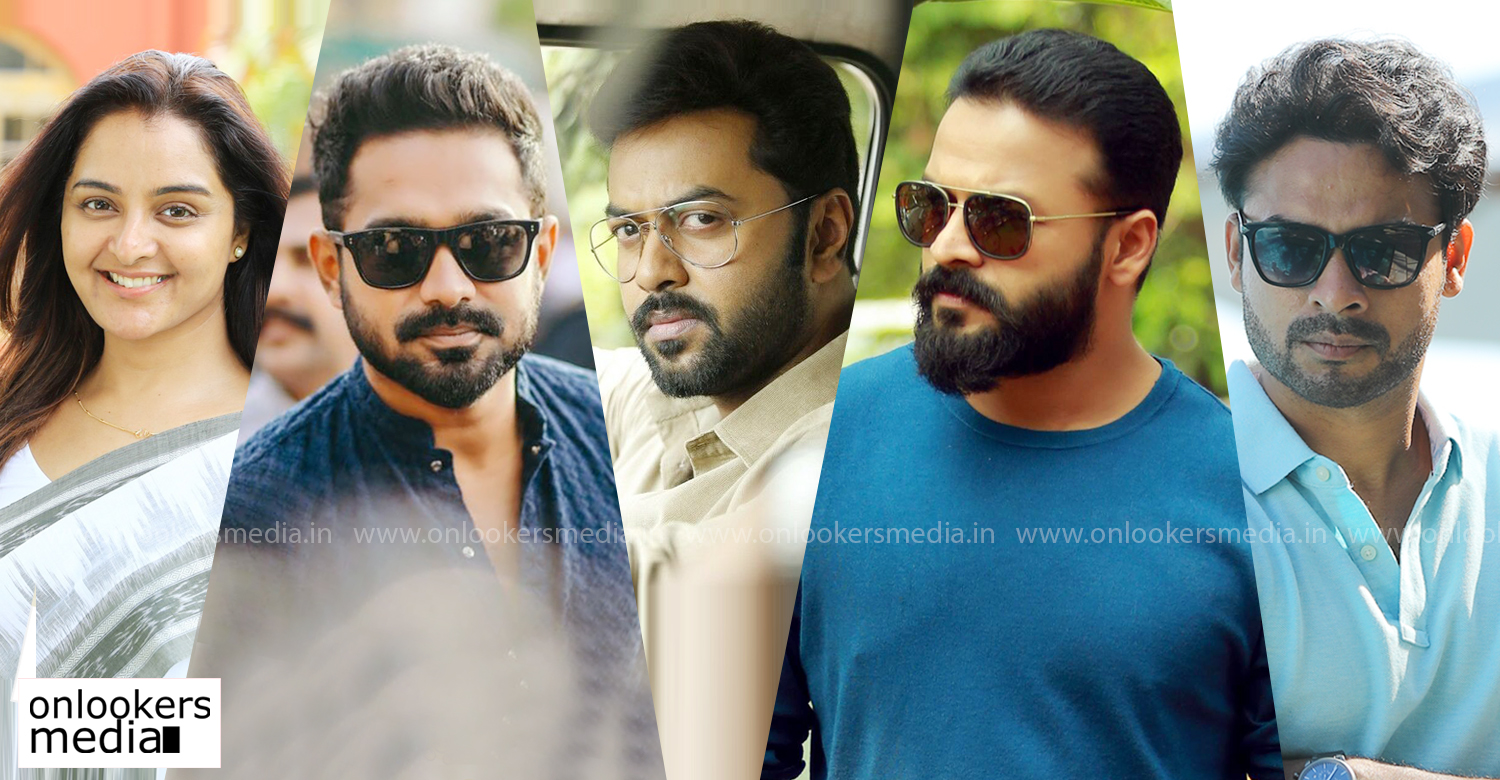 Last year, director Jude Anthany Joseph had announced that he will be making a film based on the devastating Kerala floods. The film titled as ‘2403’ ft is inspired from several real life events that occurred during the floods of 2018. Jude is scripting it jointly with John Manthrickal, the co-writer of ‘Ann Maria Kalipilanu’ and ‘Alamara’. Anto Joseph Film Company is backing the project.

The latest we hear is that Jude has put together a ensemble cast for this film. Tovino Thomas, Kunchacko Boban, Jayasurya, Asif Ali, Indrajith, Manju Warrier and Indrans will be playing the major roles in it. Interestingly, apart from Jayasurya, all the other aforementioned actors were part of ‘Virus’, which was based on another real life incident – the Nipah outbreak.

Director Jude had earlier in an interview mentioned that popular stars from Tamil cinema will also be part of the film. So we are still waiting for an official announcement regarding the cast. The makers have been working on the pre-production for over a year now. A promising technical crew is part of the film which includes cinematographer Jomon T John, editor Mahesh Narayanan, composer Shaan Rahman and sound designers Vishnu Govind and Sree Sankar.

Since the movie demands good amount of CG and special effects, the makers are in also talks with a Hollywood based VFX company.