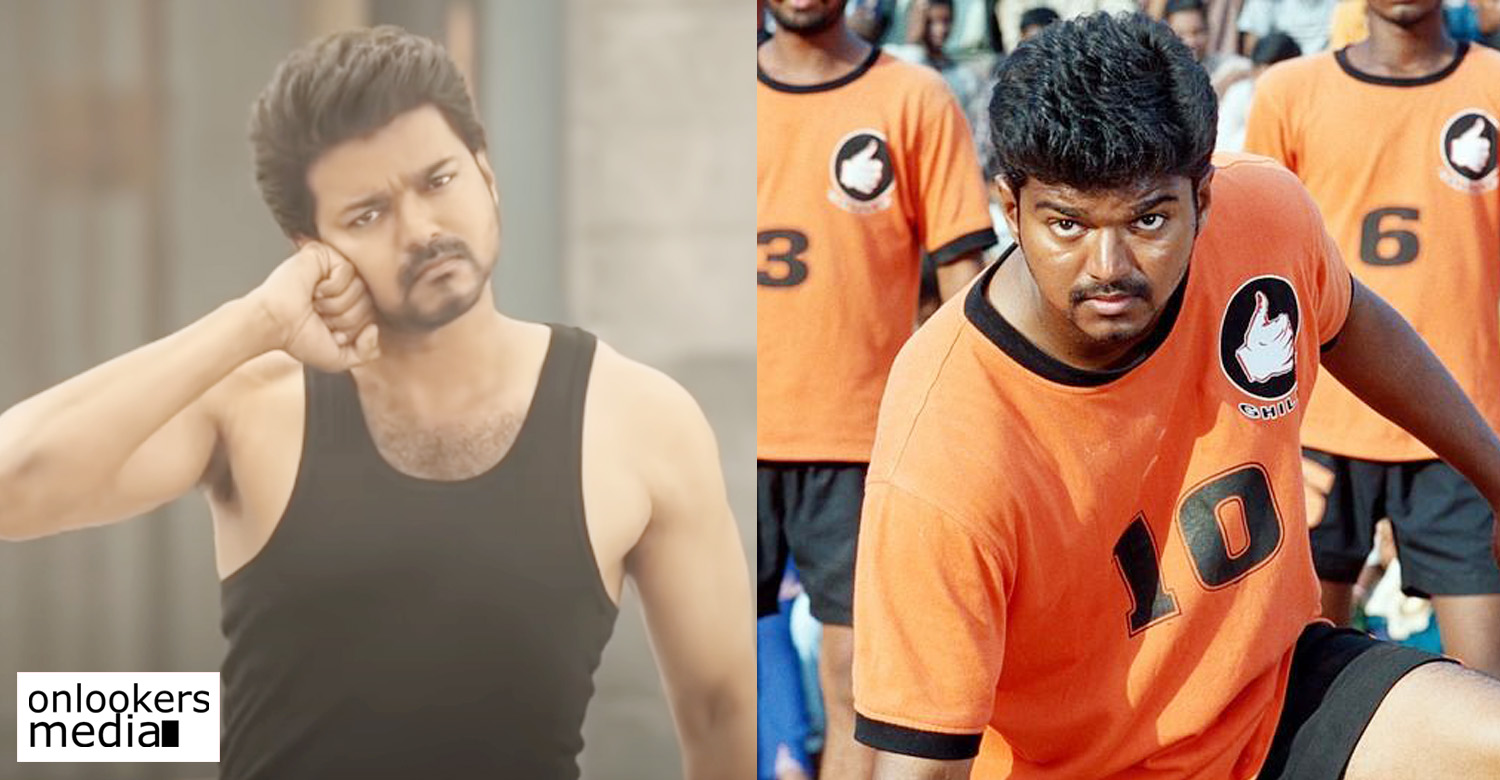 Vijay’s ‘Master’ is releasing tomorrow and there’s huge excitement all around. Fans, cinephiles and industry insiders are eagerly looking forward to the film as it is the first major release in over 8 months. Theatre bookings have already begun and tickets are being sold like hotcakes. Most shows for the opening day have already been sold out.

‘Master’ has such high expectations majorly due to the coming together of two big stars, Vijay and Vijay Sethupathi. The two are pitted against each other in this film, which is expected to be a high voltage mass entertainer. Director Lokesh Kanagaraj’s last film ‘Kaithi’ was also a huge success, which further heightens the hype. The director has often repeated that ‘Master’ will be different from Vijay’s other films. According to him, it will be a content-oriented film with an unusual Vijay in it.

Depsite all that, Lokesh has included certain elements aimed at the star’s huge fan base. One such thing is the remixed version of the iconic Kabaddi score from ‘Ghilli’. It is learnt that Anirudh has remixed the orginal score composed by Vidyasagar and used it for an important scene in the film. Lokesh had employed this technique of including hit songs in his last film ‘Kaithi’ as well.