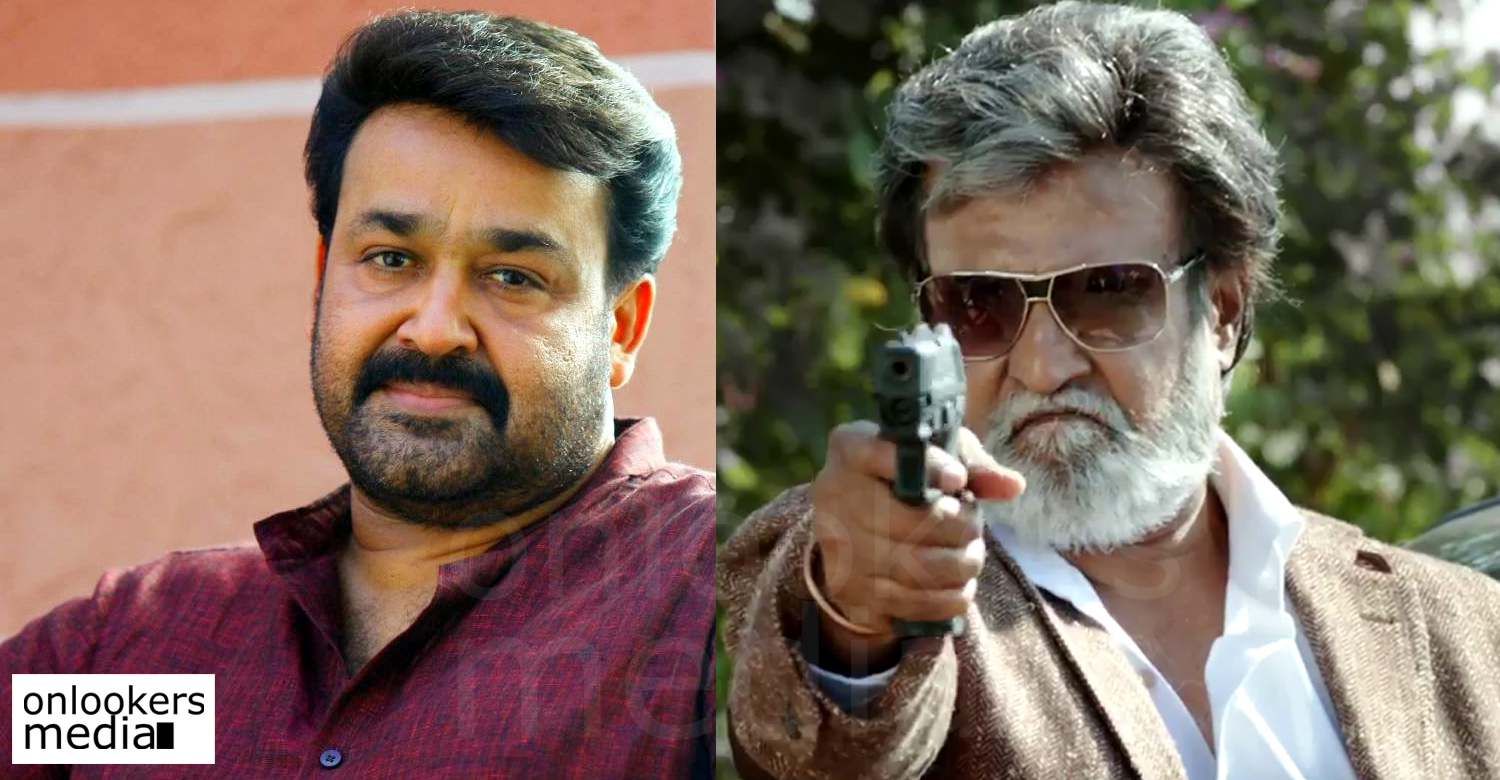 An exciting and exclusive news had come as The Complete Actor Mohanlal had bagged the distribution rights of much awaited Superstar Rajinikant film named Kabali. Mohanlal’s Aashirvad Cinemas had bagged the rights after tight competition from many other popular distribution companies. The amount is not yet revealed and rumours says that it had broke the record made by Vijay’s Theri this year. Theri had got an amount of 5.6 crore from Friday Film House and Carnival Motion Pictures Private Limited. This is the first time that Aashirvad had taken up the distribution of a movie which has no Mohanlal in it. In 2014, Ashirvad had distributed the Tamil film named Jilla which had Ilaya Thalapathy Vijay and Mohanlal in the lead.

Kabali is expected to release on July 15 and there are reports that it may be postponed to July 22. The censoring of the film will be done in the first week of July. Pa Ranjith directed and scripted this Superstar movie and it is produced by Kalaipuli S Thanu.

It is expected to get more than 150+ screens in Kerala and with the arrival of Mohanlal’s Aashirvad on scene, it will go higher. Maxlab is the distribution wing of Ashirvad owned by Mohanlal and Antony Perumbavoor.

Suriya to act in the film of Kabali director next !
Kasaba teaser become the fastest Malayalam teaser to cross 1 Million mark !
To Top