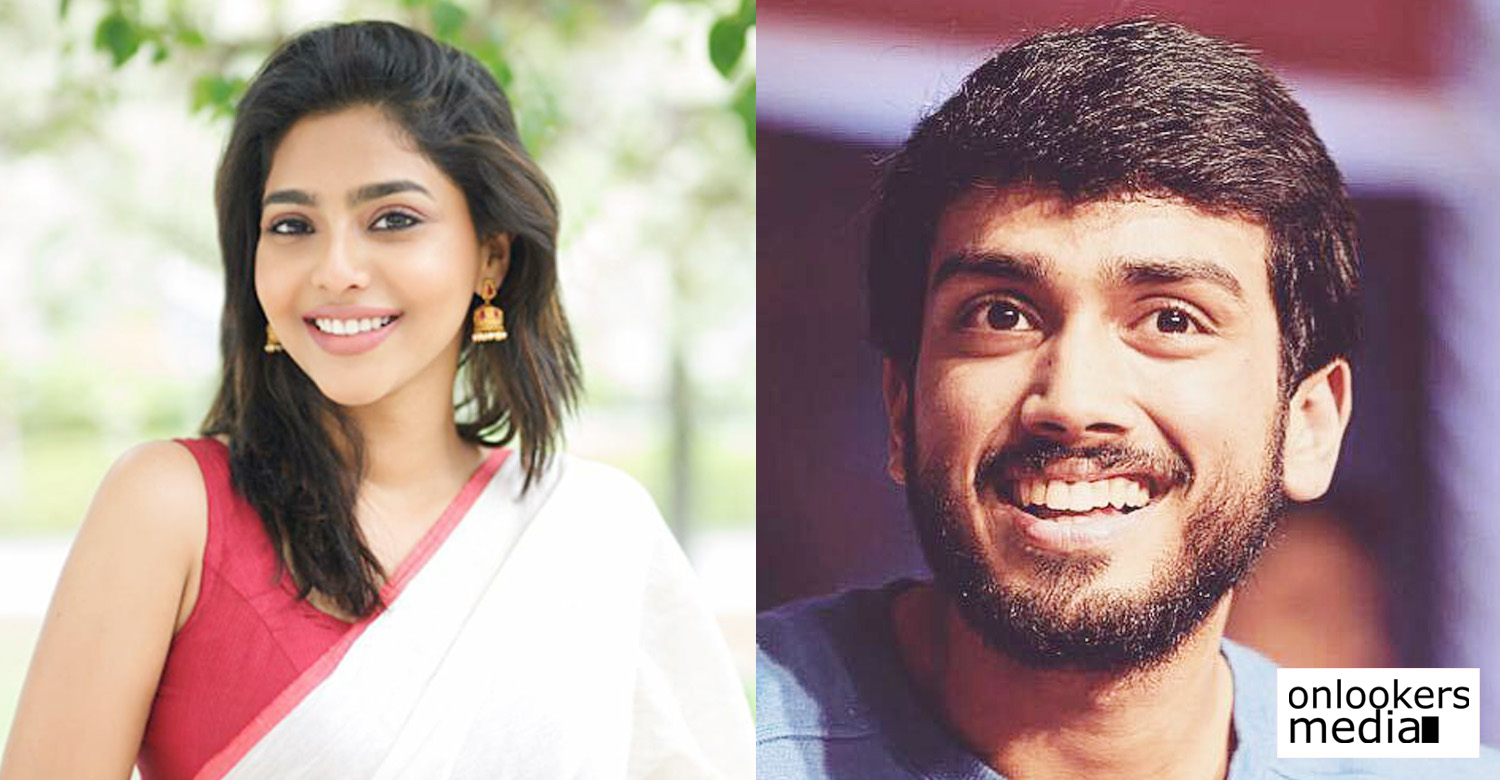 Midhun Manuel Thomas, who is fresh from the blockbuster success of Aadu 2, will be directing a fun entertainer next. The movie titled as ‘Argentina Fans Kaattoorkadavu’ will have Kalidas Jayaram and Aishwarya Lekshmi in lead roles. Ashiq Usman is producing the movie under his banner Ashiq Usman productions.

Midhun Manuel and John Manthrikal are jointly scripting Argentina Fans Kaattoorkadavu based on a short story by Ashokan Charuvil. From the title, we presume that the movie to be a fun entertainer revolving around a bunch of football fans. Last month, the makers had conducted auditions to cast newcomers in various roles.
The makers have also roped in some real-life football crazy fans in the movie.

This is the first time Kalidas and Aishwarya Lekshmi are working together, so their on-screen chemistry will be something exciting to look forward to. In the technical crew, Renadive will be cranking the camera and Noble Thomas will be handling the edits. Gopi Sunder has been signed as the composer. Central Pictures will be distributing the movie in Kerala. Details regarding when the movie goes on floors will be announced shortly.

Confirmed: Jayasurya to play a dual role in his next!
Biju Menon’s next with ‘Oru Vadakkan Selfie’ G Prajith starts rolling
To Top