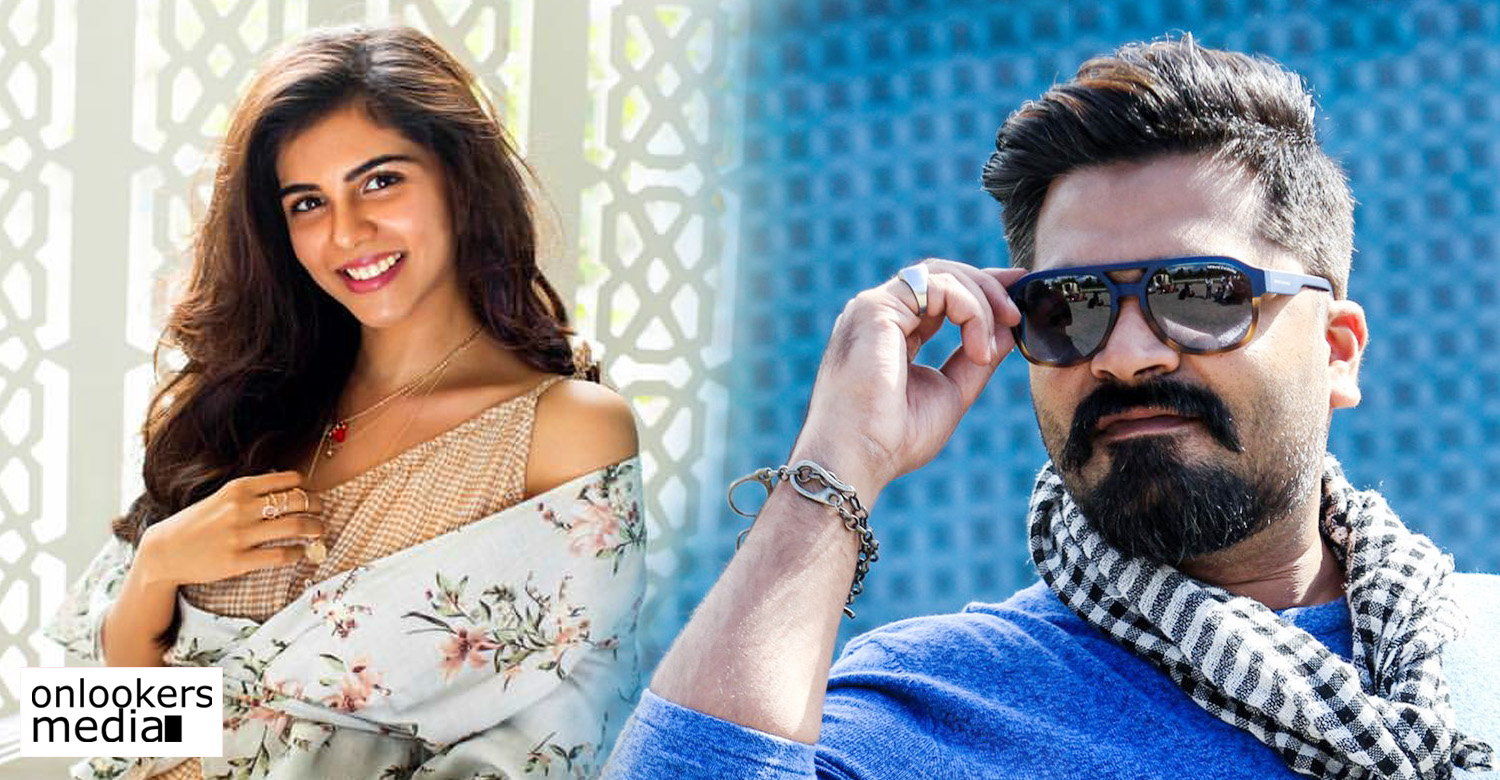 Kalyani Priyadarshan to be paired with Simbu

Kalyani Priyadarshan, who is currently a much wanted star in Telugu, is now making inroads in Tamil industry as well. After signing for Dulquer Salmaan’s ‘Vaan’ and Sivakarthikeyan’s ‘Hero’, the pretty actress has now bagged her next. She has been paired with Simbu in the upcoming political flick ‘Maanaadu’, directed by Venkat Prabhu. Kalyani, who is thrilled to be part of the project, has written on her Twitter handle,

“Can’t wait to bring that amazing script to life.”

‘Maanaadu’ was first announced eight months back. Due to the delay in commencement of shoot, there were reports about the movie getting stalled. However, the makers have now informed that the movie is getting ready to go on floors shortly. Suresh Kamatchi is producing the movie.

Simbu is currently busy shooting for ‘Maha’, the landmark 50th movie of Hansika Motwani. He plays an extended cameo as a pilot in the film. Shoot is currently, progressing in Goa, after which he is expected to start works for ‘Maanaadu’.