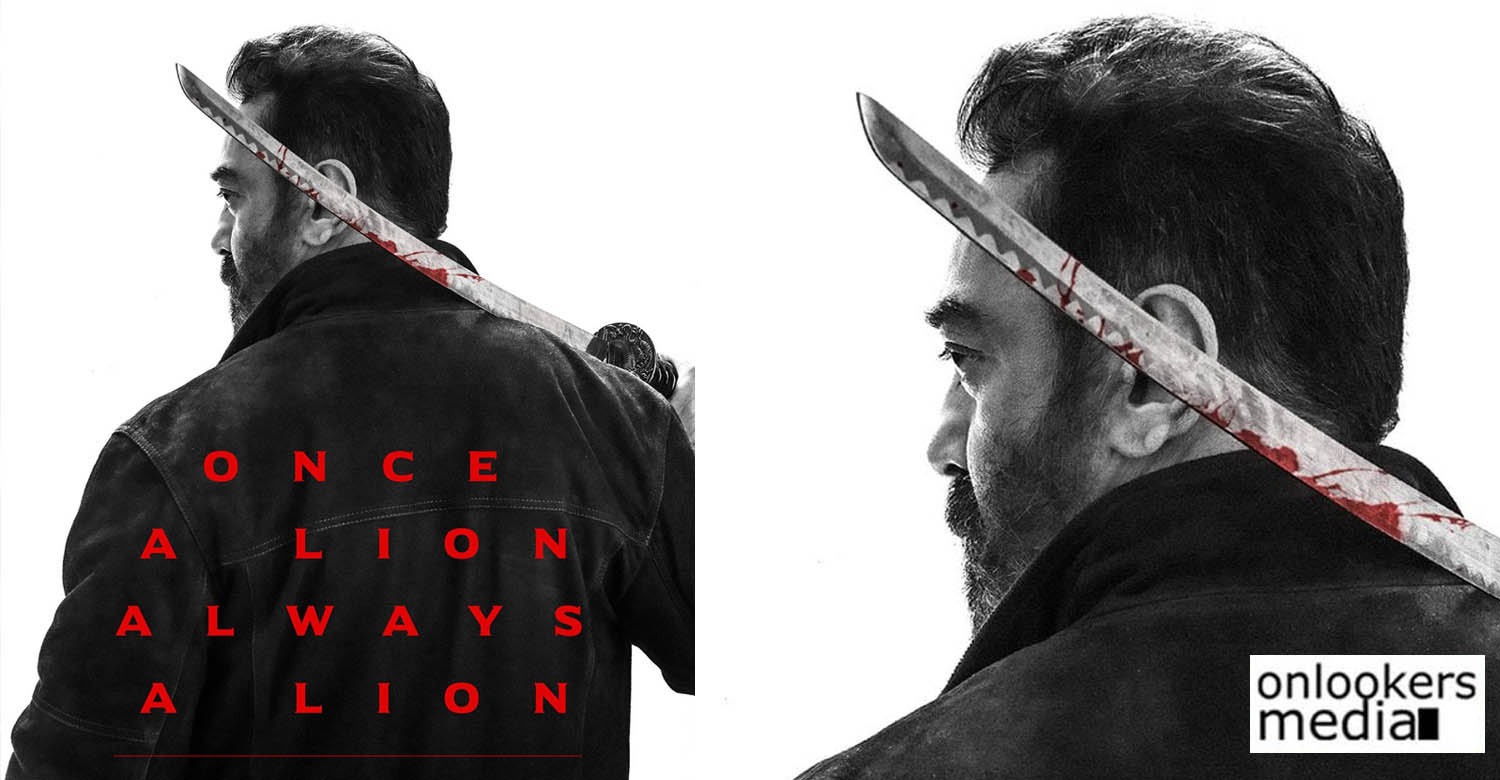 Ulaganayagan Kamal Haasan is completing 62 years in cinema. His debut film ‘Kalathur Kannamma’ got released on this very day (August 12) in 1960. The film starred legendary actors Gemini Ganesan and Savitri as the leads. Kamal, who was a six-year-old child artist then, won the Certificate of Merit by the Government of India and the President’s Gold Medal award for his stellar performance.

As Kamal reached a new milestone, the makers of his upcoming film ‘Vikram’ have shared a poster online. It features Kamal holding a sword with blood dripping from it. The words on the poster read, “Once a lion always a lion #62YearsofKamalism (sic).”

The film’s director Lokesh Kanagaraj, an ardent Kamal fan himself, shared the poster and wrote, “Keep inspiring us sir (sic).” ‘Vikram’, which also stars Fahadh and Vijay Sethupathi, is one of the most hyped projects in recent times. Kamal’s own banner Raaj Kamal International is producing the film, which promises to be an action-packed mass entertainer.