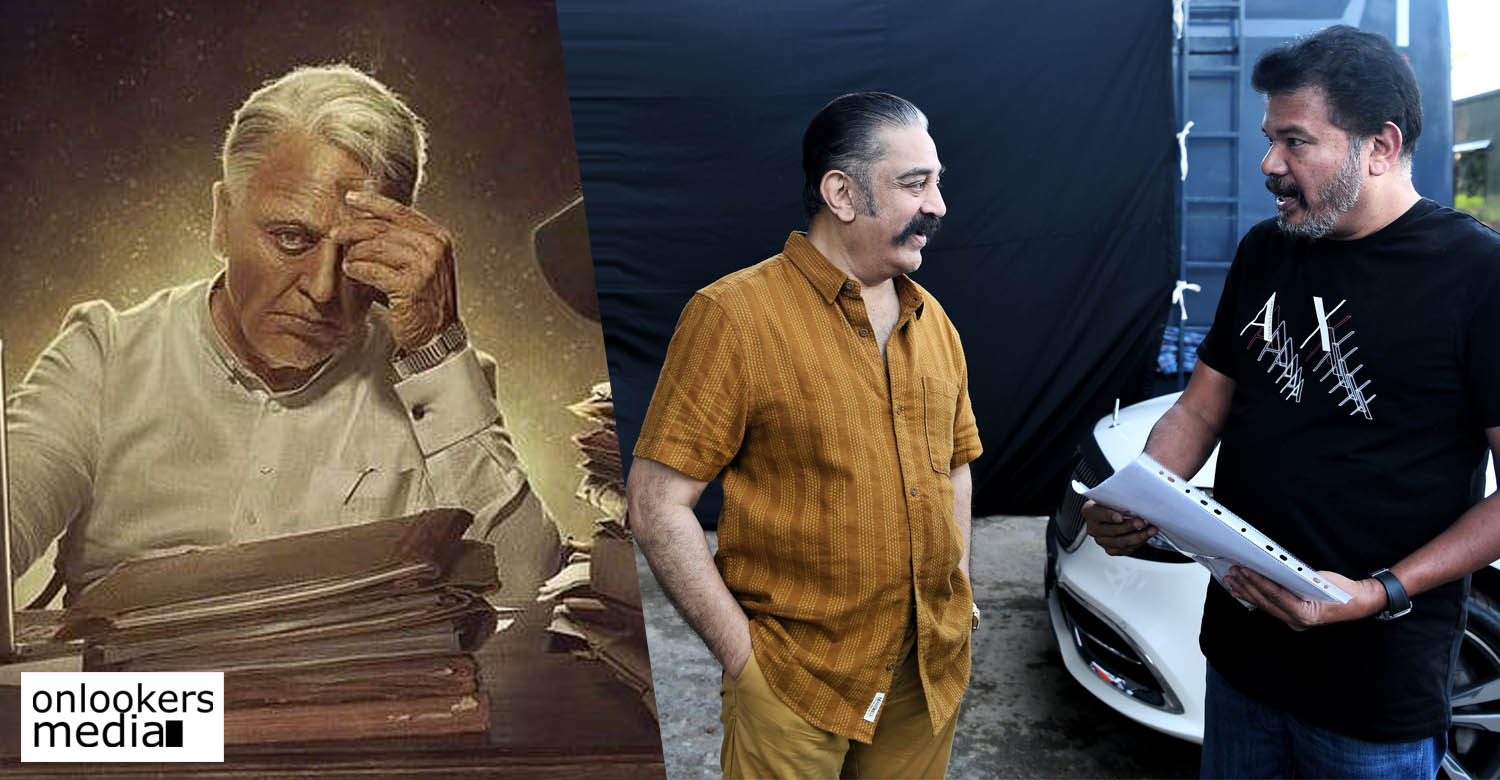 Kamal Haasan has resumed shooting for ‘Indian 2’ today. The actor took to Twitter to inform the same by sharing a few photos taken with director Shankar on the film’s sets. The project got revived recently after being shelved for almost two years. With Shankar working simultaneously on RC 15 with Ram Charan, his former assistants-turned-filmmakers Vasanthabalan, Arivazhagan and Chimbudevan have been brought on board to help him with ‘Indian 2’ shoot.

‘Indian 2’ has its script by Shankar and dialogues by Jeyamohan, Kabilan Vairamuthu and Lakshmi Saravana Kumar. The film has music by Anirudh, cinematography by Ravi Varman. Action choreography is done by Ramazan Bulut, PeterHein and Anl Arasu. Veteran Sreekar Prasad will take care of the edits.

The film is produced by Lyca Productions in association with Udhayanidhi Stalin’s Red Giant Movies.