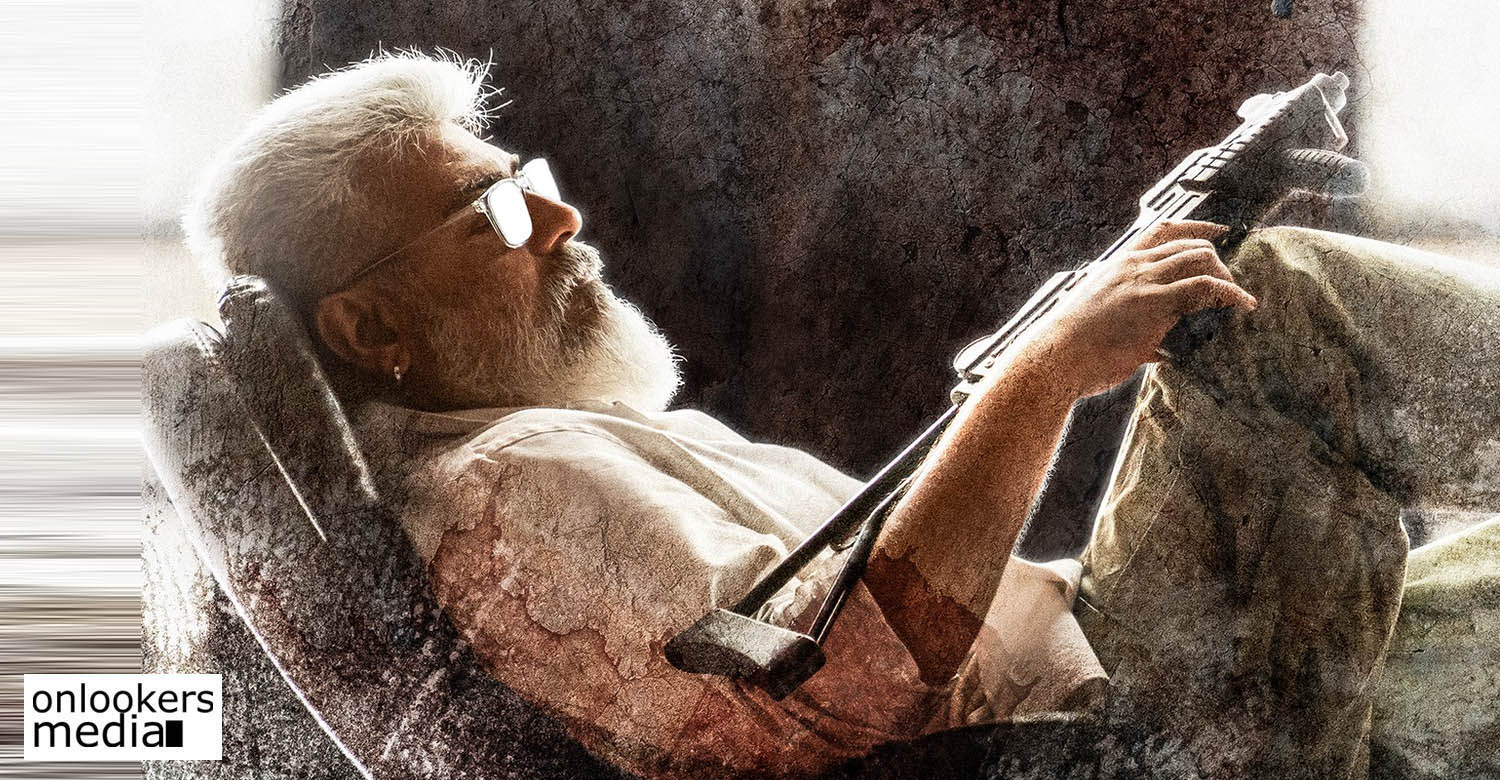 Last day, the makers of Ajith’s upcoming film with H Vinoth unveiled the film’s first look and title. Titled ‘Thunivu’, its first look has Ajith seating casually with a gun in hand. The actor is sporting a stylish bearded getup in the poster, which has a powerful tagline — ‘No guts, no glroy.’ The film is touted to be a heist thriller.

‘Thunivu’ is Ajith’s third film with H Vinoth after ‘Nerkonda Paarvai’ and ‘Valimai’. Boney Kapoor’s Bayview Projects LLP and Zee Studios are jointly backing the project. Malayalam actress Manju Warrier plays the female lead. Samuthirakani, John Kokken and many others are said to be part of the cast. Nirav Shah, who cranked the camera for ‘Valimai’, has been retained for ‘Thunivu’ as well. Music is by Ghibran and Vijay Velukutty will be doing the edits. 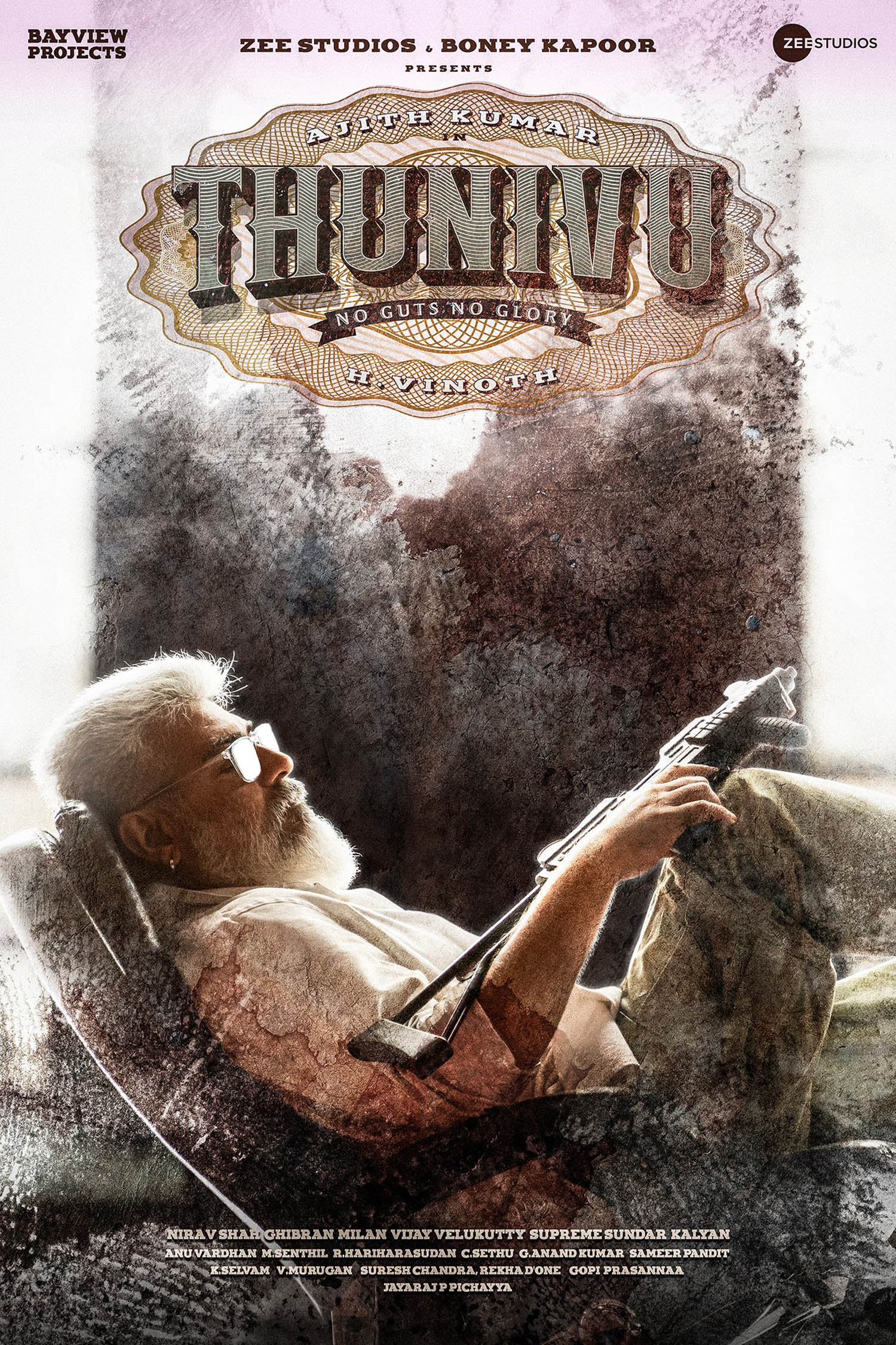 After completing ‘Thunivu’, Ajith will be teaming up with director Vignesh Shivan. Tentatively titled ‘AK 62’, the film is to be produced by Lyca Productions. Anirudh Ravichander, who has earlier composed music for Ajith’s ‘Vedalam’ and ‘Vivegam’, has been signed as the composer. As per the makers, the film’s shoot will begin by the end of this year and will hit screens by mid-2022.