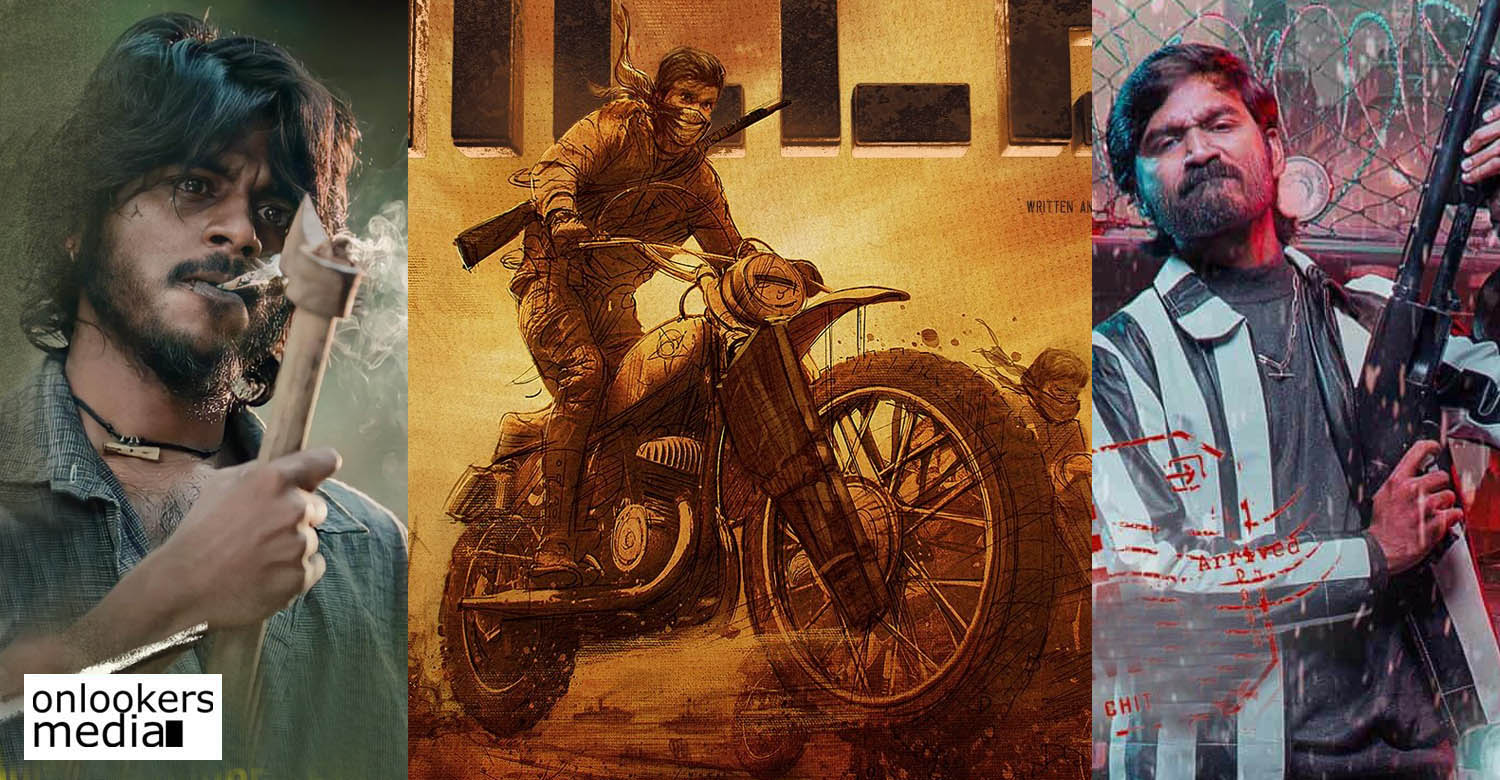 Dhanush’s upcoming film ‘Captain Miller’ is set to go on floors soon. The film directed by Arun Matheswaran for ‘Saani Kaayidham’ and ‘Rocky’ fame is planned as a big scale period action-adventure set in the 30s and 40s. Sathya Jyothi Films is backing the project, which is set to be shot in locations across the country.

Meanwhile, the makers have announced its cast members. Malayalam actor Sumesh Moor who made a smashing debut with the Tovino-starrer ‘Kala’ is also part of ‘Captain Miller’. Moor was also recently seen in the Jeo Baby directorial ‘Sree Dhanya Catering Service’. His role in ‘Captain Miller’ is expected to be a slightly eccentric one as is evident from director Arun Matheswaran’s tweet, ‘A tinge of craziness with Moor in Captain Miller’.

Release date out for Dhansuh’s Naane Varuven
Ajith’s next titled Thunivu; First look out
To Top