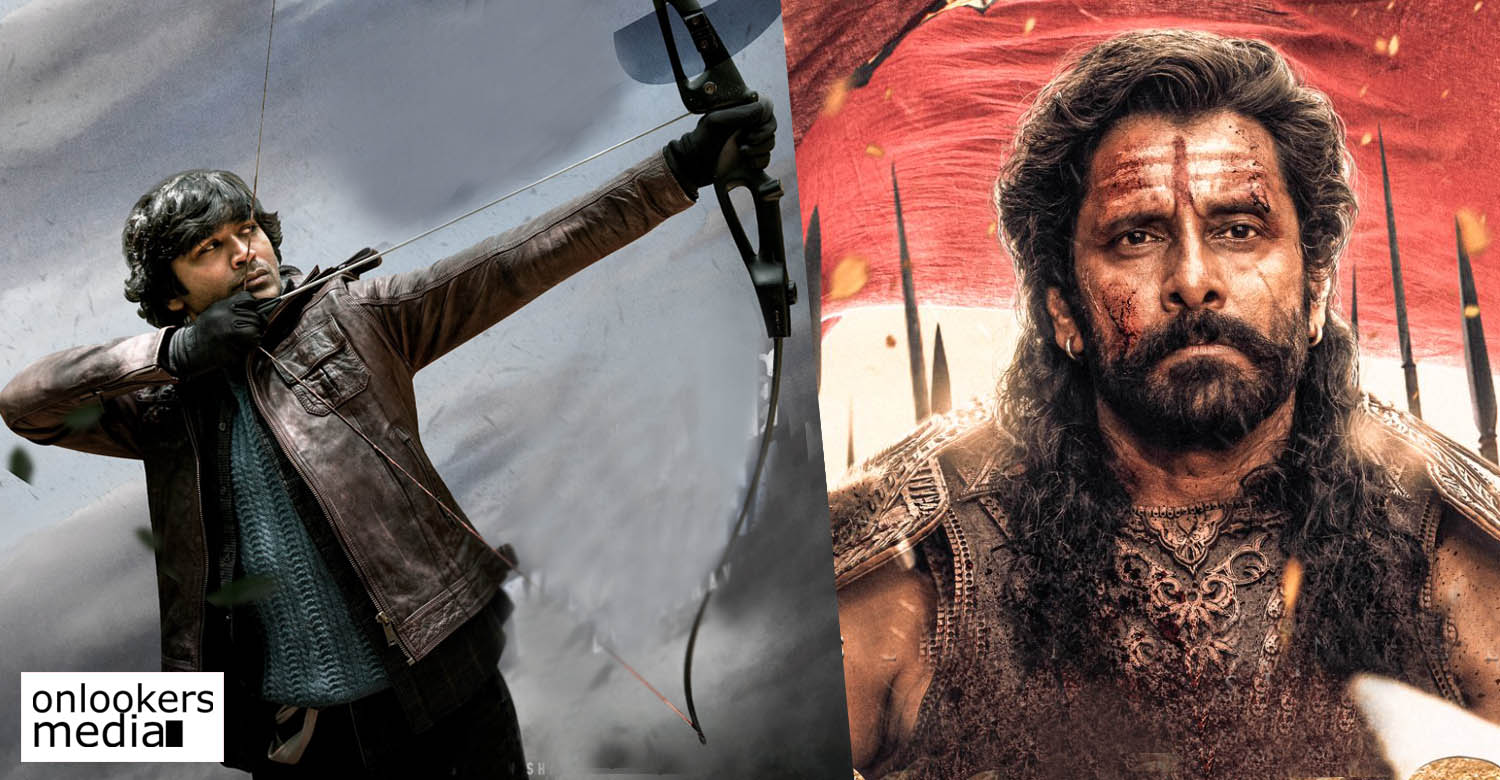 The makers of Dhanush-starrer ‘Naane Varuven’ have announced that the film will hit screens on September 29. It is releasing a day ahead of Mani Ratnam’s epic film ‘Ponniyin Selvan 1’. It will be interesting to see how the box office collections of these two highly anticipated films get shared.

‘Naane Varuven’ has Dhanush in a dual role. From the recently released teaser, we learn that one of them is a simple family man who lives with his wife and daughter. The other guy looks like a psycho killer. It gives creepy vibes like Kamal Haasan’s ‘Aalavandhan’.

‘Naane Varuven’ marks Dhanush’s reunion with his brother Selvaraghavan after a long gap. The director is also playing a major role in the film. It is the first time that the brothers are acting together. Others in the cast include Elli AvrRam, Prabhu, Induja Ravichandran and Yogi Babu.

‘Naane Varuven’ is produced by Kalaipuli S Thanu’s V Creations. Music for the film is composed by Yuvan Shankar Raja.