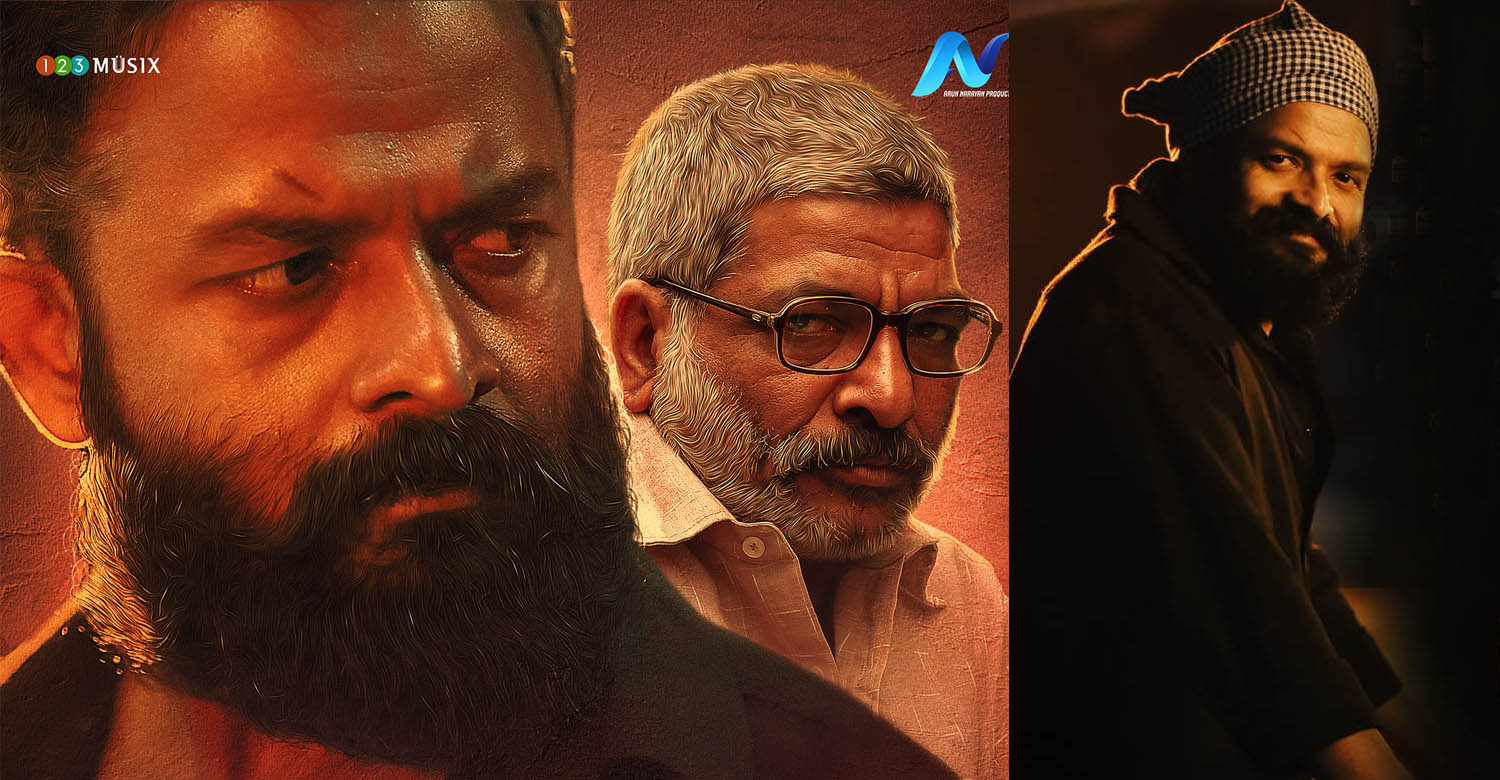 Jayasurya’s upcoming film ‘Eesho’ is set to have a direct OTT premiere. It has been announced that the film will start streaming on Sony Liv on October 5. The release date was out along with sharing a new trailer. The trailer is centered around an ATM security’s encounter with a mysterious man on a rainy night. While Jayasurya plays the mysterious guy, Jaffer Idukki essays the other important role.

‘Eesho’ directed by Nadhirshah is touted to be a thriller. Nadhirshah is known for helming fun-filled entertainers. All his films so far — ‘Amar Akbar Anthony’, ‘Kattapanayile Rithwik Roshan’, ‘Mera Naam Shaji’ and ‘Keshu Ee Veedinte Nathan’ — had humour as the main element. ‘Eesho’ is the first film with which he is attempting a thriller. Suneesh Varanaad, who earlier penned the Manju Warrier-starrer ‘Mohanlal’, has scripted ‘Eesho’.

The film has Namitha Pramod as the female lead. Salim Kumar will be also seen playing a pivotal role. Kottayam Nazeer, Suresh Krishna, Johny Antony, Akshara Kishore and Indrans are also part of the cast.
On the technical front, the film has Roby Varghese Raj as the cinematographer and Shameer Muhammed as the editor. Nadhirshah has composed the music and re-recording is handled by Jakes Bejoy.