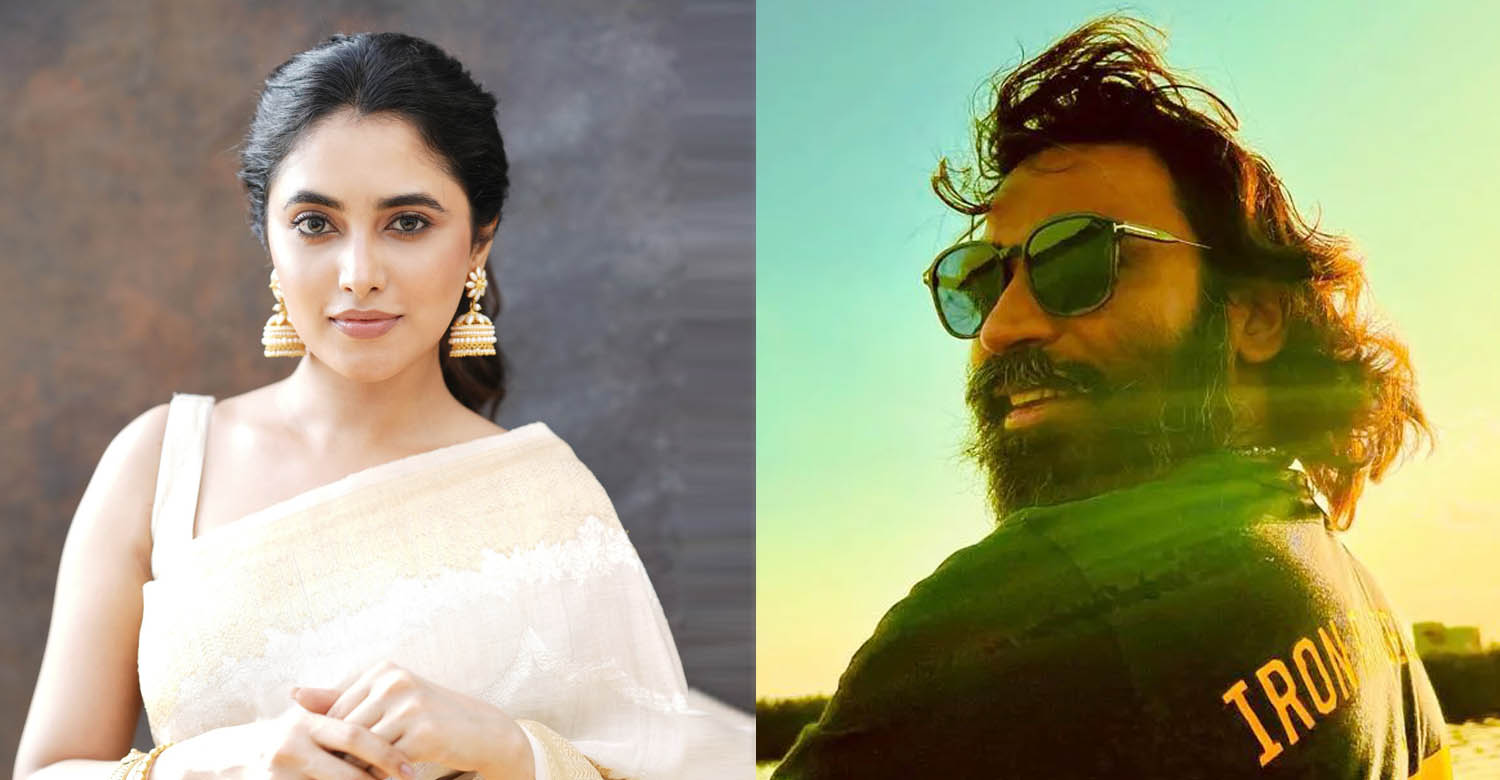 Priyanka Mohan is the female lead in Captain Miller

As reported earlier, Dhanush is teaming up with Arun Matheswaran of ‘Saani Kaayidham’ and ‘Rocky’ fame for a new film titled ‘Captain Miller’. Backed by Sathya Jyoti Films, it has been planned as a big scale period action-adventure film set in the 30s and 40s. The makers are currently finalising its cast. Recently, it was announced that Priyanka Mohan will be playing the female lead’s role in the film. The actress is noted for her roles in films like ‘Gang Leader’, ‘Etharkkum Thunindhavan’, ‘Don’ and ‘Doctor’.

Elated to be part of this huge project.. and happy to be paired opposite @dhanushkraja sir , thanks to @ArunMatheswaran sir and @SathyaJyothi films .. looking forward for the shoot to start

‘Captain Miller’ also stars Sundeep Kishan, Nivedhithaa Sathish, John Kokken and ‘Kala’ fame Sumesh Moor. GV Prakash is composing music for the film and Shreyaas Krishna is the cinematographer. The makers are planning to shoot the film across the country and release it in multiple languages.