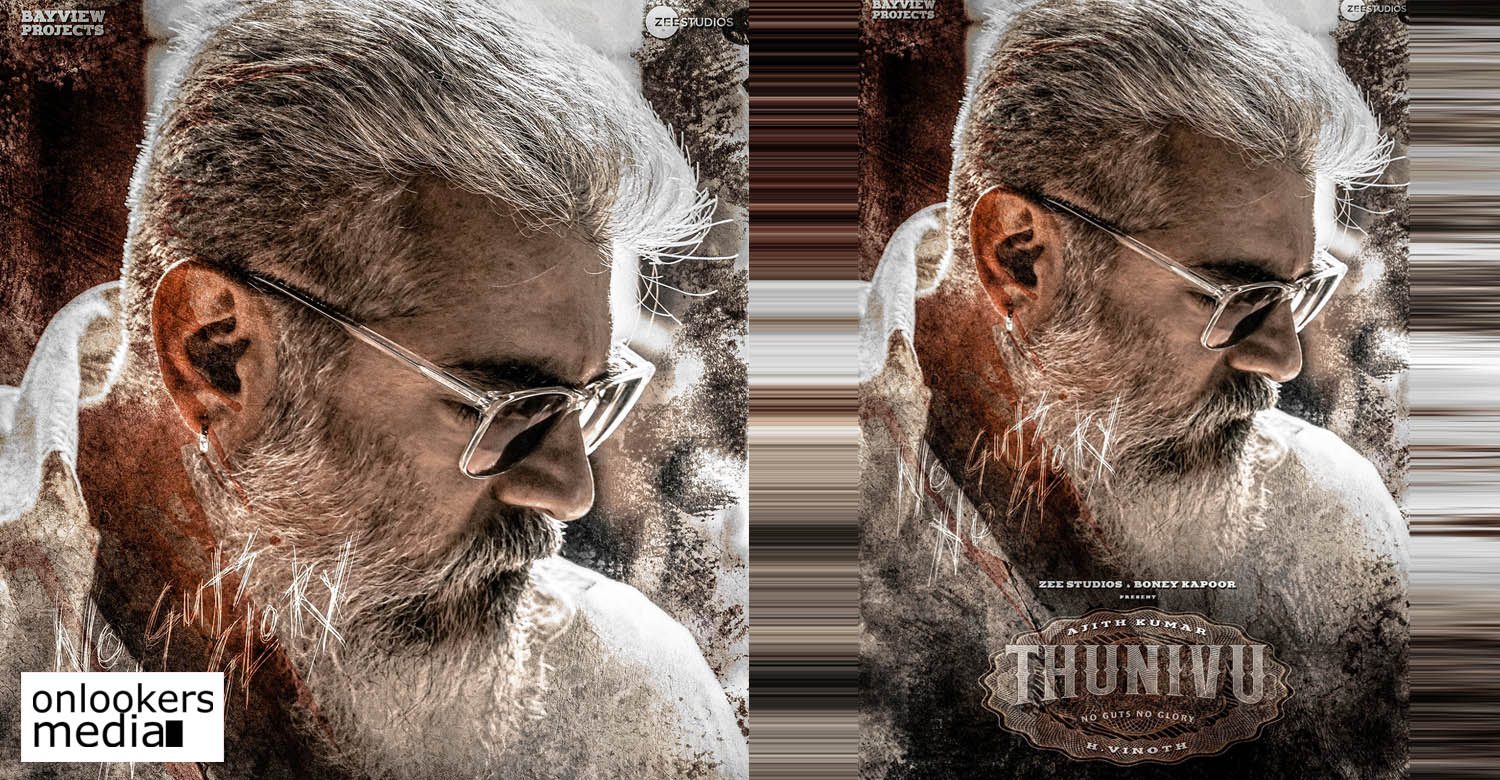 After unveiling the first look yesterday, the makers of Ajith’s upcoming film ‘Thunivu’ have shared a new poster today. While the first look had Ajith sitting casually with a gun in hand, this is more of a close-up shot that focusses in his stylish bearded getup.

‘Thunivu’, written and directed by H Vinoth, is touted to be a heist thriller. It is Ajith’s third film with H Vinoth after ‘Nerkonda Paarvai’ and ‘Valimai’. Boney Kapoor’s Bayview Projects LLP and Zee Studios are jointly backing the project. 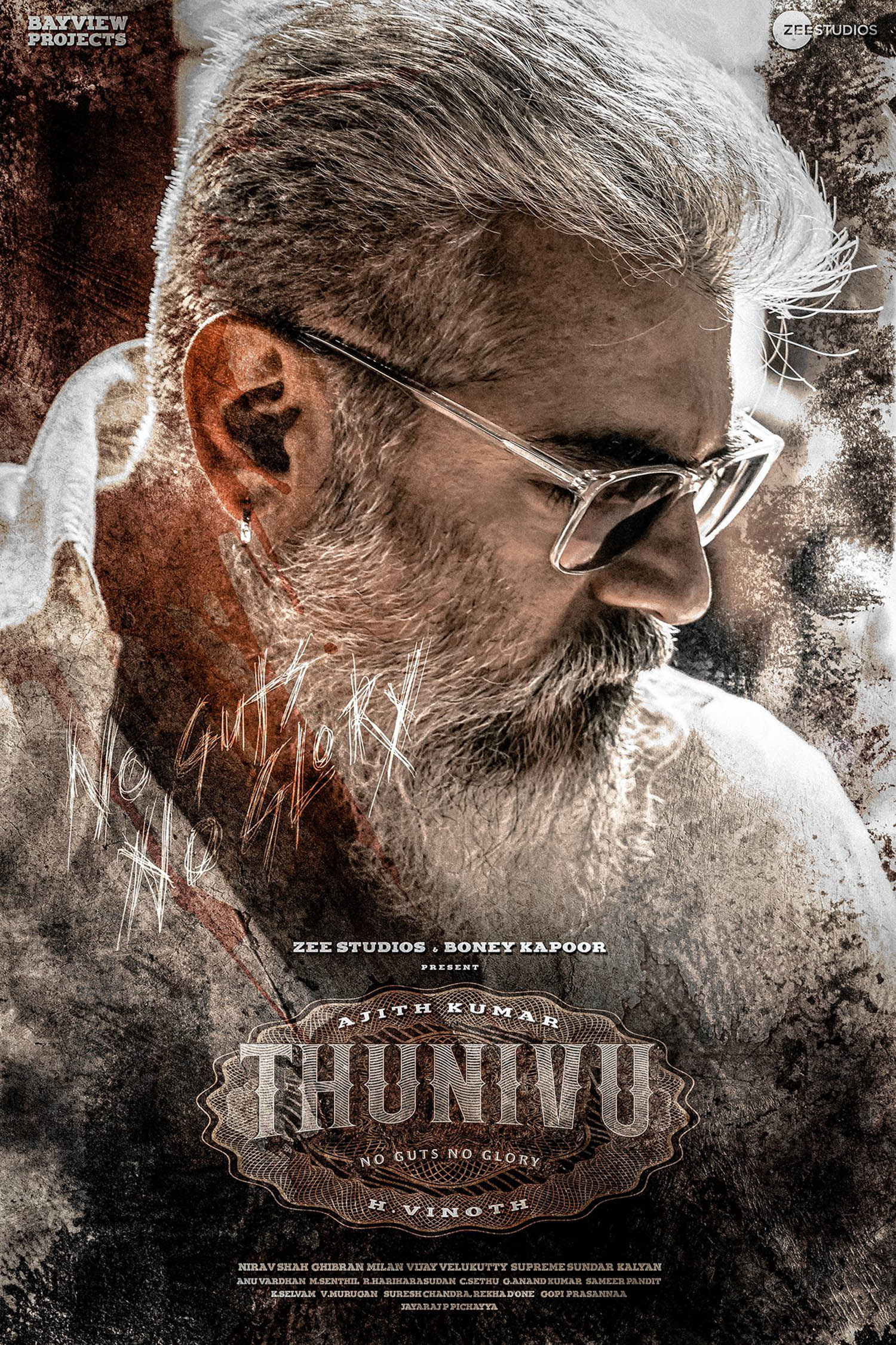 Malayalam actress Manju Warrier plays the female lead in the film. Samuthirakani, John Kokken and many others are said to be part of the cast. Nirav Shah, who handled the camera for ‘Valimai’, has been retained for ‘Thunivu’ as well. Music is by Ghibran and Vijay Velukutty will be doing the edits.

The makers are expected to share one more poster tomorrow. The team will soon be travelling to Bangkok for the final schedule. If reports are to be believed, the makers are eyeing an early 2023 release.