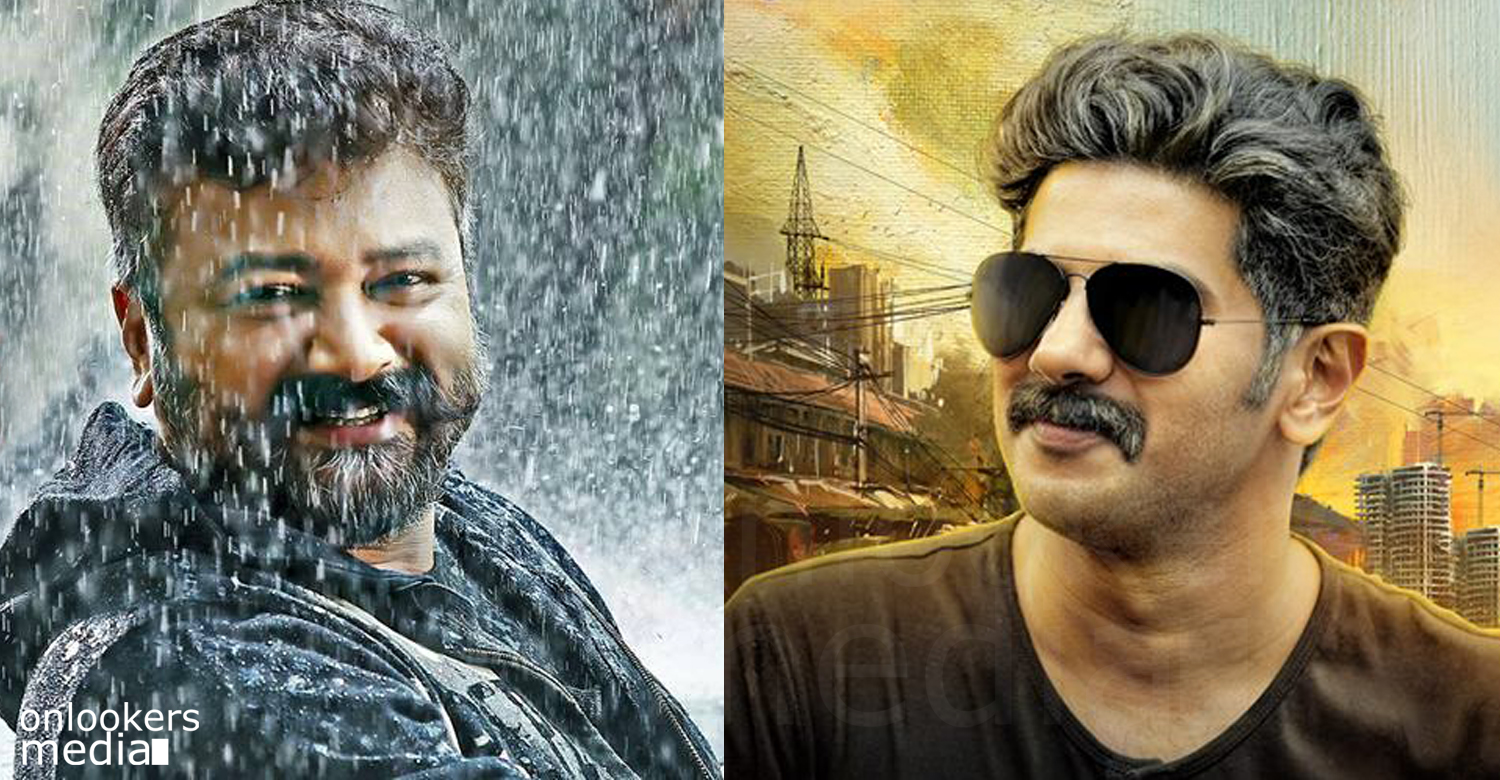 Kammatipaadam, Aadupuliyattam Dulquer vs Jayaram box office battle on May 20

Mollywood is going to witness a battle between a senior vs junior in Box office on May 20. Evergreen star Jayaram is going to fight it out with new generation star Dulquer Salmaan on this coming Friday. Jayaram starrer Aadu Puliyattam and Dulquer starrer Kammatipaadam is releasing on May 20 and both films are big budget ones. Jayaram’s Aadu Puliyattam seems to be the biggest budget film among these two and it eyeing a fabulous worldwide release and expected to get more than 600 screens in India alone. Aadu Puliyattam will be dubbed and released in Tamil, Telugu and Hindi as well.

This flick is directed by Kannan Thamarakkulam and scripted by Dinesh Pallathu and it is a horror film which made in a big canvas. The star cast of this movie includes Remya Krishnan, Ompuri, Sambath, Sheelu Abraham, Ramesh Pisharody, Baby Akshara Kishore, Saju Navodaya, Siddique etc apart from Jayaram. Ratheesh Vega is the music director and Jithu Damodar is the DOP of this film produced by Noushad Alathur and Haseeb Haneef under Grande Film Corporation. It also set a record in its audio rights before its release.

John P Varkey and Vinayakan had tuned the music for this film and DOP is Madhu Neelakandan. P Balachandran had scripted this movie along with acting in it.