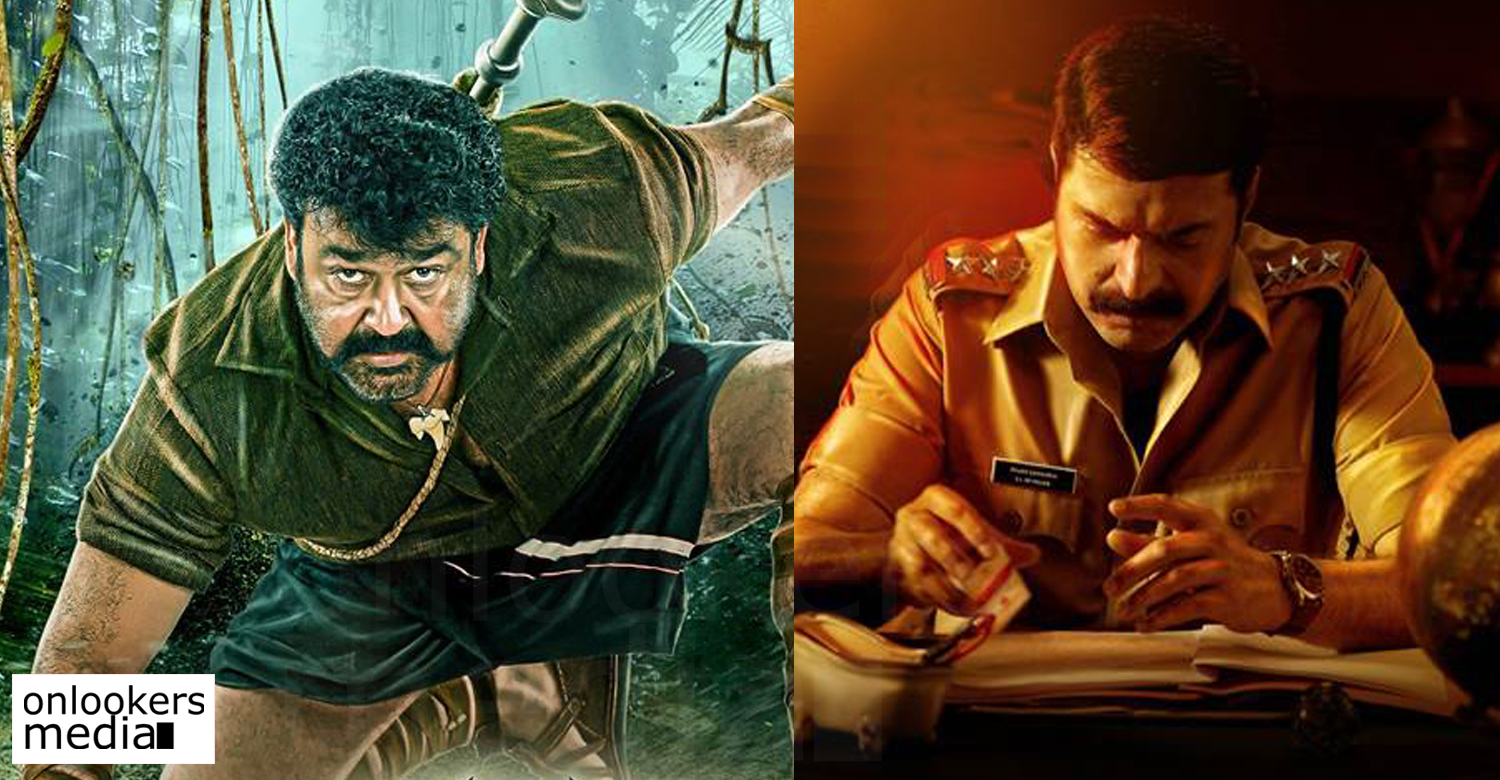 Puli Murugan teaser was released on May 21st, on the birthday of Mohanlal. It had got 427 K + views in YouTube when it completed 24 hours. Kasaba teaser had only reached 385K views in the first 24 hours after its release. The teaser had released on 7 PM on 25th of June and when it became 7 PM on 26th June, the view count of the teaser was at 385K in YouTube. But common people can only see the real time views in YouTube channels, when one login to YouTube to watch a video. Puli Murugan teaser also holds the records like fastest 200K views in Mollywood and also the first Mollywood Film teaser to reach 1 Million views in YouTube.