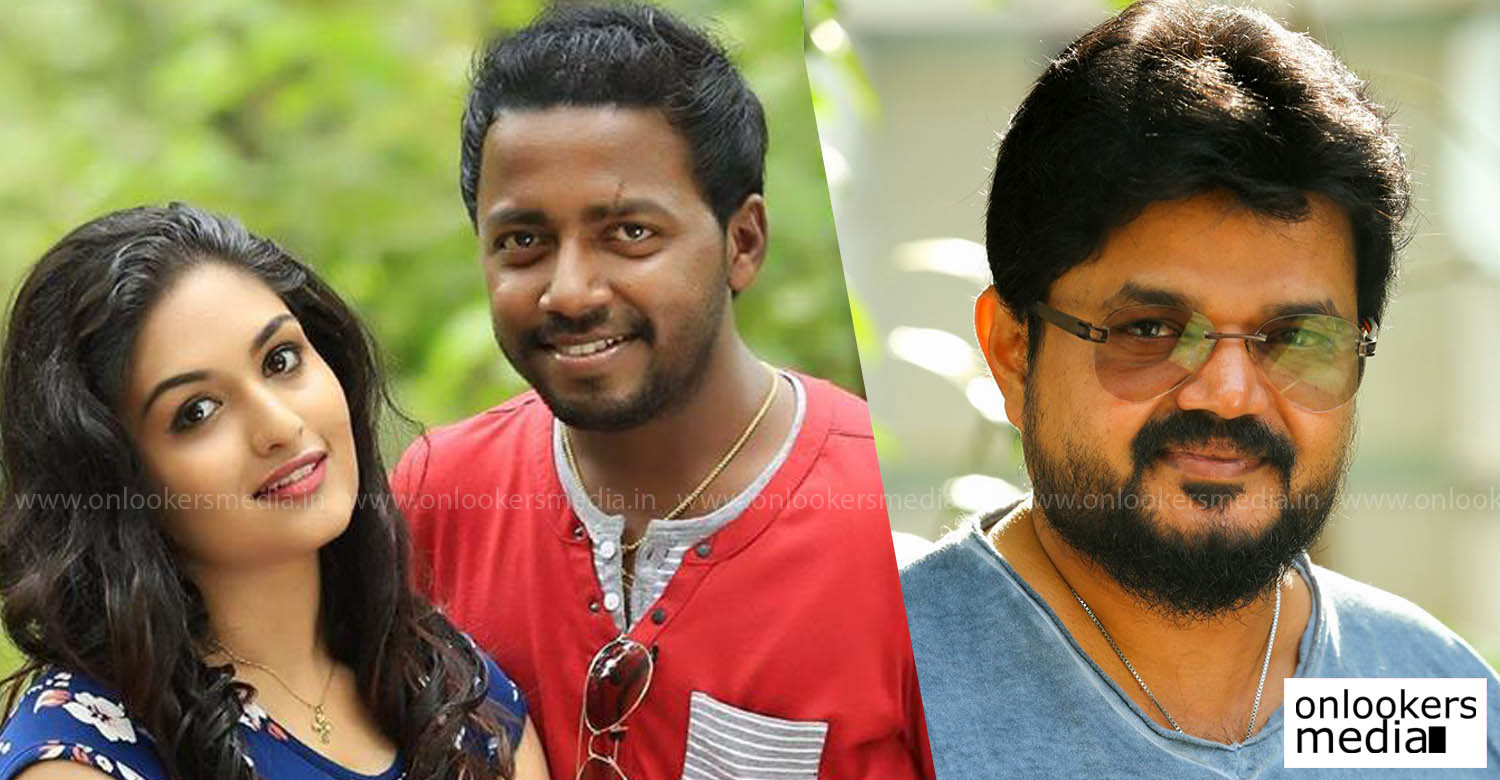 Kattappanayile Hrithik Roshan, directed by Nadirshah is continuing its good run in theatres amidst the currency issue that is affecting the film industry.

Hero of the movie Vishu Unnikrishnan recently in an interview shared how the movie happened and more.

“Initially during the scripting and narrating the script to Nadirshah, we had a different cast in mind. The main hero role was sketched for a lead actor and I was supposed to do the friend, Dasappan’s character. Dasappan was an interesting character with lot of humour and emotions.”

Also Read : Dulquer Salmaan is not in Mammootty’s shade

“We were very much sure that the audience would love this character. I thought somehow, the role will finally come to me. But after hearing the script, director Nadirshsah wanted me to do the lead role. Bibin George also supported that. My looks and body language were apt for the lead character in the movie.”

“I was very tensed at the beginning, always thinking about whether the audience would accept me. May be that’s why Nadirshah used a tagline for the posters – story about a man with many limitations. That tagline gave me more confidence. This movie is a result of Nadirshah’s courage and bravery. He was brave enough to cast an actor like me in a lead role”.

Vishnu Unnikrishnan has acted in many uncredited roles in around 20 theatres. His dialogue insulting Salim Kumar’s character Sranku in the movie Mayavi made him familiar with the masses.