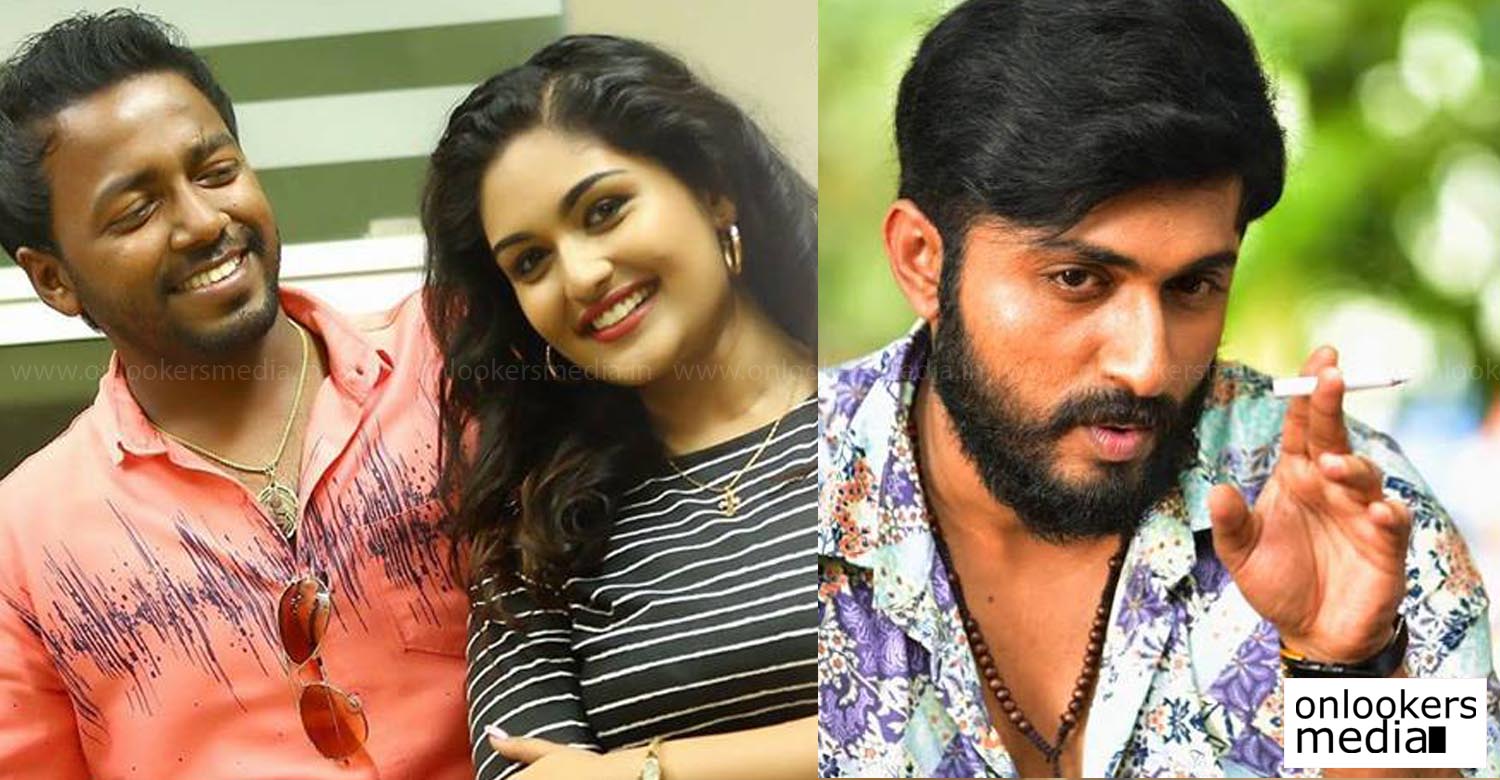 Two Malayalam movies have been postponed due to the demonetizing move undertaken by the central government.

Kattappanayile Hrithik Roshan directed by Nadirshah and Dhyan Sreenivasan’s Ore Mugham are the two movies that were postponed. Both the movies were scheduled to release on Friday.

Theatre owners fear that audience count will be very less because of the unavailability of 100 rupee notes. Also returning back the change will also be a headache in the cash counters.

People generally have started to become vary of spending more money because there is still no official word about when new notes will br available.

Producers have also decided to release the movies only after the current situation gets over.

Kattappanayile Rithwik Roshan is a comedy entertainer starring Vishu Unnikrishnan in the lead. The movie is produced by actor Dileep and Dr Zachariah Thomas.

Demonetizing 500 and 1000 rupees have affected Pulimurugan collection : Tomichan Mulakupadam
Back to back blockbusters, Mohanlal increases his remuneration
To Top