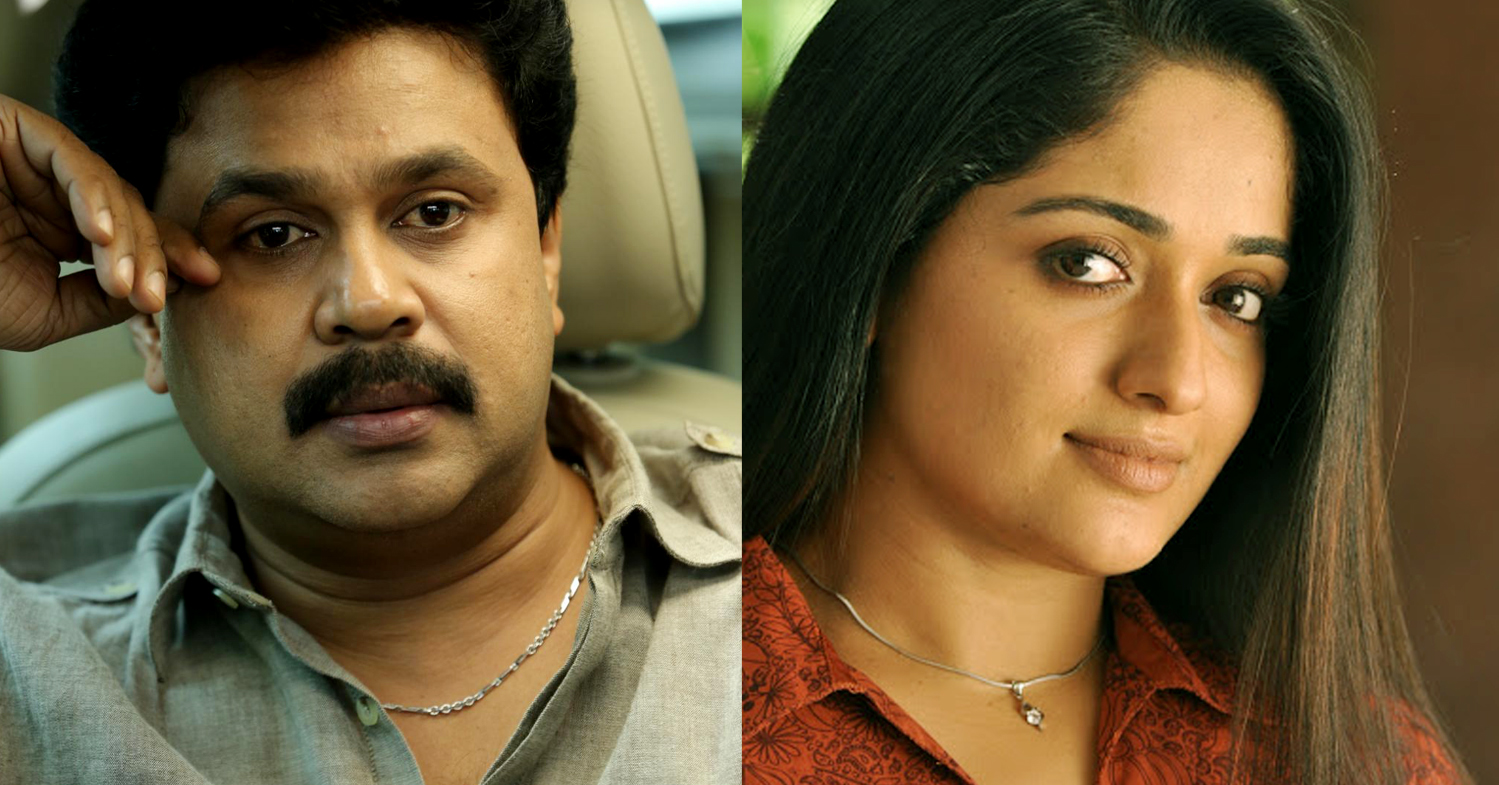 Actress Kavya Madhavan had made a terrific comeback to mollywood after a short break with the super success of May 1 release of this year named She Taxi helmed by Saji Surendran. It had got good word of mouth from the common audience and doing very good business at box office  among big films like Dileep’s Chandrettan Evideya, Kamal Haasan’s kollywood flick Uttama Villain and Sreenivasan- Kunchacko Boban starrer Chirakodinja Kinavukal which also doing very well at box office. Kavya Madhavan waiting for the release of her next film as well titled Aaksahavani which will be coming soon and Vijay Babu playing the male lead in that flick.

And apart from the success of the film She Taxi, Kavya Madhavan again in news for an interview she had given to the popular film magazine named Star and Style. Website of another magazine named Cinema Mangalam made it a news that in that interview to Star and Style Magazine Kavya Madhavan said that she is been waiting for someone to come to her life and will marry him as well. But Kavya explained that it will not be Dileep as the media says and spreads.

There had been some fake news doing its round in the social media circles that Dileep and Kavya Madhavan had got married some weeks back and they had kept it as a secret from media and something like that. The actress had denied all those rubbishes and said that she will marry someone who will come to her life without considering her as a celebrity. But at the same time she had expressed her doubts that will anyone like that come to her life or not after so much of things happened in her life that is  known by everyone.

Kavya madhavan also said that her parents had gone through a lot in settling these kind of controversies and she had deep pain because of that. In that interview Kavya told that she never wanted to put them into difficult situations who had done so much for her throughout this life. Kavya Madhavan told in that interview that now she is focusing more on doing good films and not wants to regret the past which is lost and want to g forward with positive mindset. Kavya said that the thought of remarriage is one which gives her tension there are many people who wants to find faults and create problems even after the so called remarriage and no one can hide from such people.