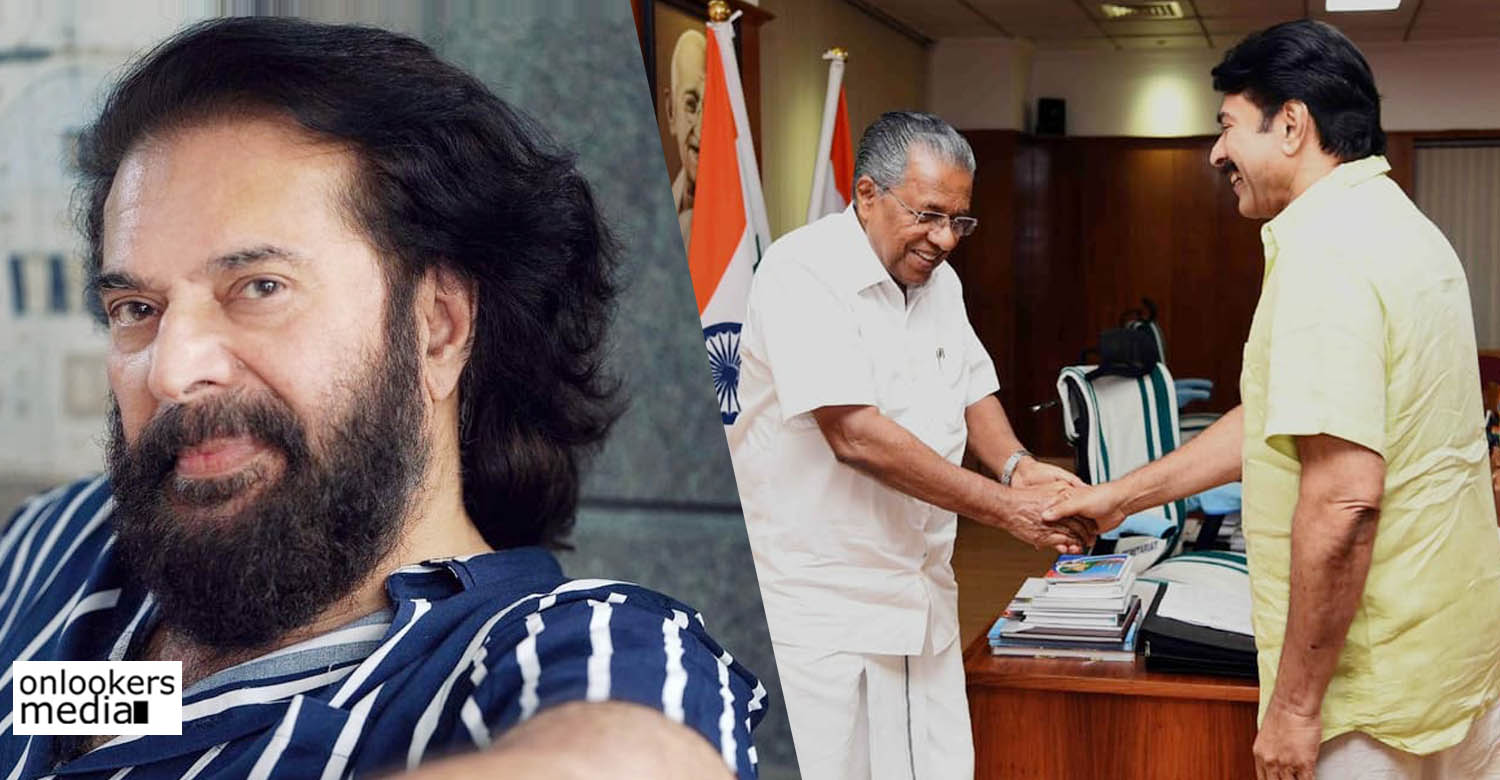 Kerala government to felicitate Mammootty on completing 50 years in cinema

Malayalam superstar Mammootty recently completed 50 years in the film industry. His first film ‘Anubhavangal Paalichakal’, in which he played a junior artist’s role, got released on this day August 6 in 1971. He has went on to act in over 400 films across Malayalam, Tamil, Hindi, Telugu, Kannada and English languages. A Padma Shri award winner,
Mammotty has won 3 National Film Awards for Best Actor, 7 Kerala State Film Awards and 13 Filmfare Awards.

The Kerala government is now set to felicitate Mammootty his phenomenal feat of completing 50 years in cinema. The announcement was made in the assembly by Saji Cheriyan, the State Minister for Kerala State Film Development Corporation and Chalachithra Academy,

Meanwhile ,Mammootty continues to get congratulatory messages from his fans and well wishers in social medias. Apart from wishes from his colleagues from Malayalam industry, the superstar is also getting messages from non-Malayali celebs like Chiranjeevi, Sarath Kumar, Sonali Kulkarni, Sumalatha etc.