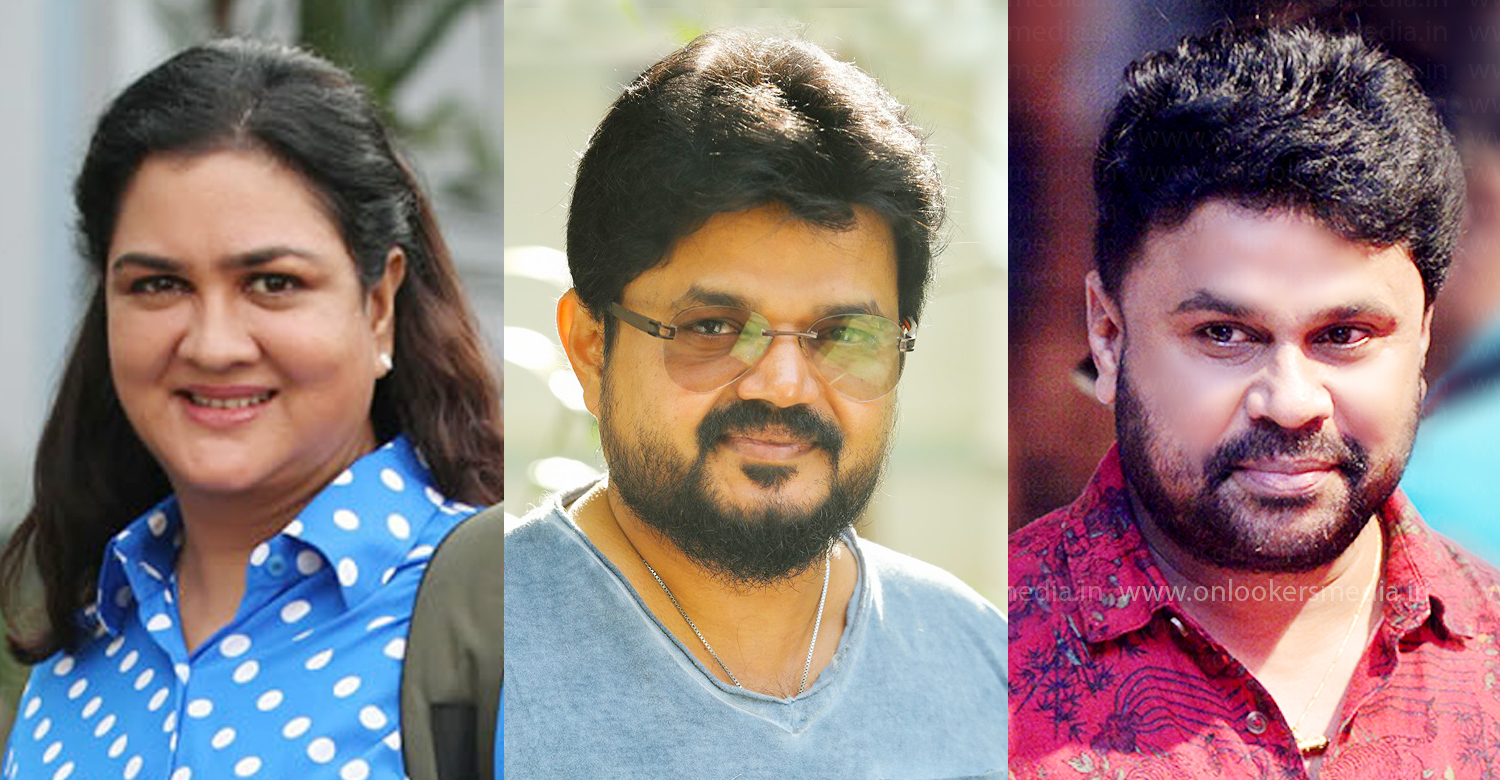 Keshu Ee Veedinte Nadhan: Dileep and Urvashi in Nadirshah’s next?

Speculations have been rife for a long time about close buddies Nadirshah and Dileep teaming up for a movie titled ‘Keshu Ee Veedinte Nadhan’. Sajeev Pazhoor of ‘Thondimuthalum Driksakshiyum’ (TD) fame is scripting this movie.

As per latest reports, Dileep and Urvashi will be playing the lead roles in the movie, which is said to be a family entertainer. The former will be undergoing a physical makeover as he is playing a 60-year-old man’s role in the movie.

Dileep and Nadrishah have been close friends from their mimicry days and have also acted together in several movies. Both of them enjoy good popularity among the families. So, it is ideal that they chose to team up for a family entertainer.

More details the movie are not yet known as scripting is still in its early stages. Sajeev Pazhoor recently won the Kerala State Award for best script for TD, so the audience will be expecting a quality subject from him this time as well.

Dileep is currently busy with the final schedule of his big budget flick Kammara Sambhavam, after which he will be joining the sets of Professor Dinkan. Nadrishah meanwhile is directing his debut Tamil film ‘Ajith from Arupukottai’ which is the remake of his own superhit film ‘Kattappanayile Rithwik Roshan’. Their first joint outing ‘Keshu Ee Veedinte Nadhan’ is expected to go on floors only after they wrap up their prior commitments.