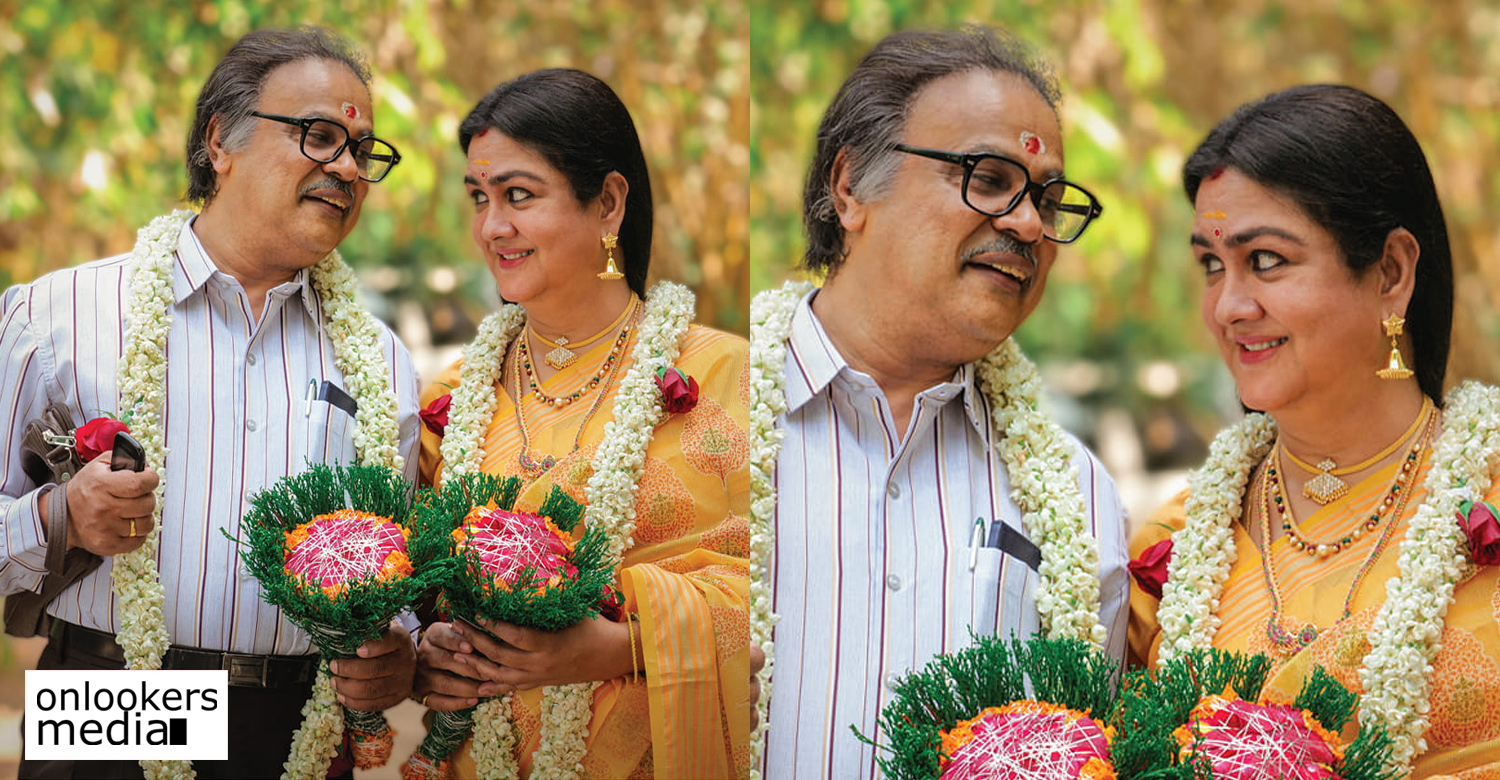 Today, on the occasion of Valentine’s Day, a new poster has been released by the makers of ‘Keshu Ee Veedinte Nathan’. The poster features the lead pair, Dileep and Urvashi. Dileep essays a middle-aged family man’s role in the film and Urvashi plays his wife’s part. The two actors are playing a couple for the first time and that is one of the film’s biggest highlights. Dileep plays the titular role while Urvashi’s character is named as Rathnamma. ‘June’ fame Vaishnavi and ‘Thanneer Mathan Dhinangal’ fame Naslen will be seen as the couple’s two kids. ‘Keshu Ee Veedinte Nathan’ is directed by Nadhirshah and scripted by National award winner Sajeev Pazhoor of ‘Thondimuthalum Driksakshiyum’ fame. Dileep will be appearing in two different looks in the film and the actor has already undergone a major transformation look-wise by shaving his head.

The film is being produced by NAD Group headed by Dileep and Nadhrishah. The makers are planning to release it during the Vishu season in April.

Dhanush gifts a gold chain to recently married Yogi Babu!
Prithviraj Sukumaran is all praise for Forensic trailer!
To Top