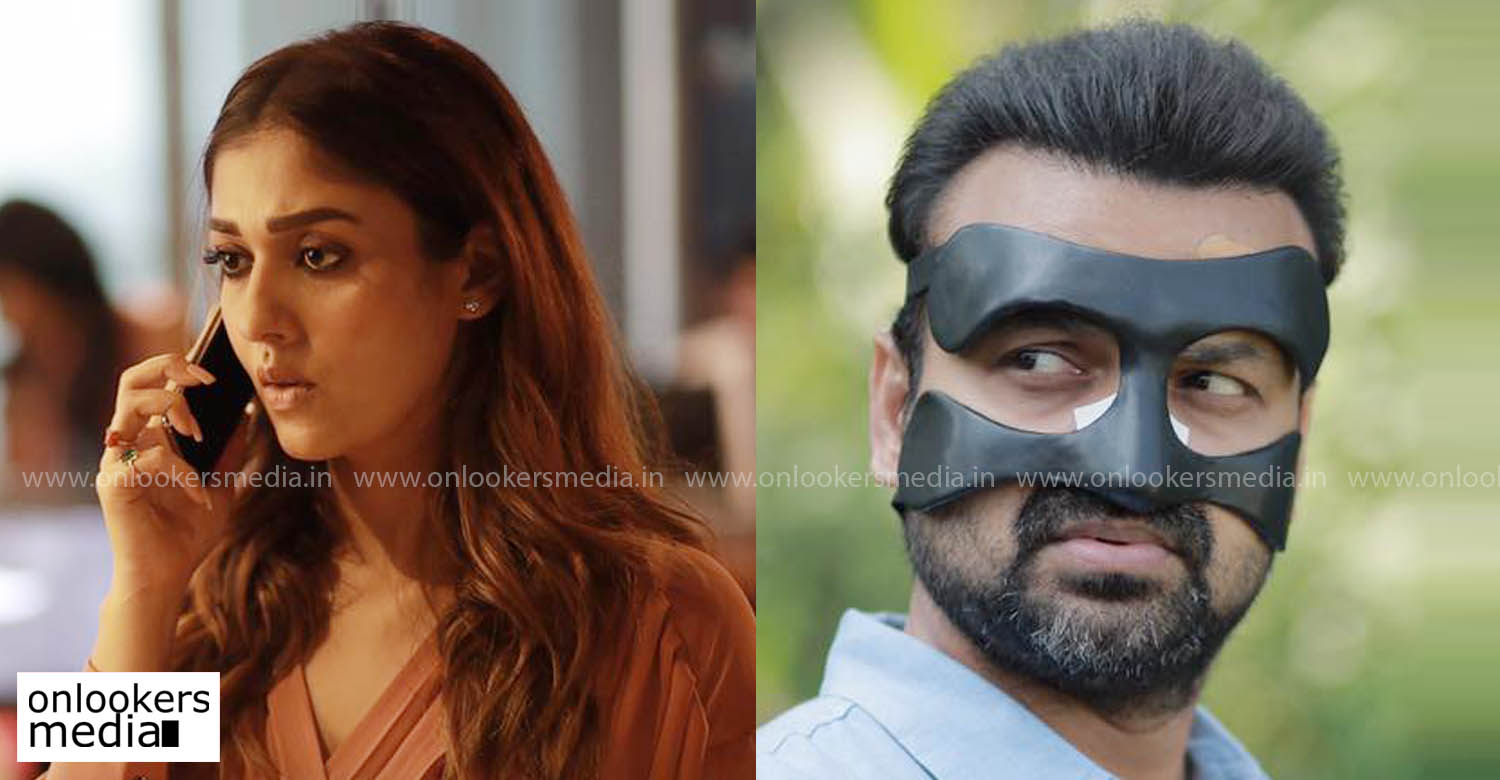 ‘Nizhal’, starring Kunchacko Boban and Nayanthara is gearing up for release. After the film got censored with a clean U certificate, the makers have announced that it will be hitting screens on April 9. Directed by editor-turned-filmmaker Appu N Bhattathiri, ‘Nizhal’ promises to be a mystery thriller with supernatural elements in it. Its trailer was highly intriguing and got good response from viewers online.

Kunchacko Boban and Nayanthara are acting together for the first time. While the former plays the role of a first class judicial magistrate named John Baby, Nayanthara’s character details have not yet been revealed. A young boy essays another major character. Saiju Kurup, Divyaprabha, Rony David and many others are part of the supporting cast.

‘Nizhal’ marks the directorial debut of Appu Bhattathiri. He is noted for his works in critically acclaimed films like ‘Oraalpokkam’, ‘Ozhivudivasathe Kali’, ‘Manhole’, ‘Ottamuri Velicham’ etc. He is also editing ‘Nizhal’ along with Arunlal SP. The film is scripted by newcomer S Sanjeev. Sooraj S Kurup is handling the music department and cinematography is done by Deepak D Menon.